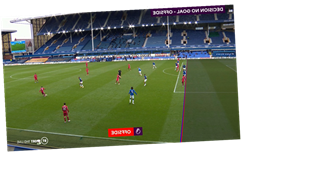 JORDAN Henderson had a late winner chalked off in one of the most controversial decisions by VAR so far during a frenetic Merseyside derby.

It looked like the Liverpool captain had won it stoppage time after his low shot snuck past the desperate hands of Jordan Pickford with the game at 2-2. 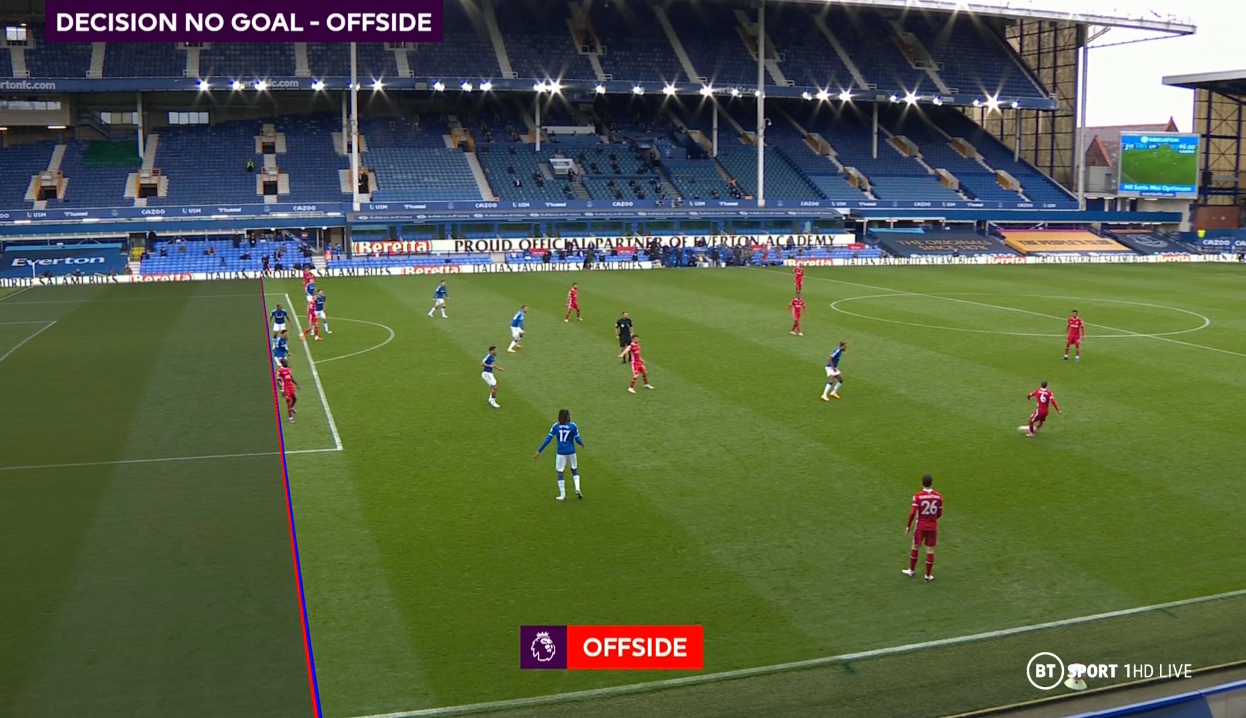 But before the celebrations had even ended, the video assistant referee David Coote was looking at the positioning of Sadio Mane for the goal.

Replays seen with the naked eye showed him appearing level alongside the last Everton man, but the VAR chalked it off, much to the incredulity of Liverpool fans.

There must have only been inches in it in what is one of the tightest offside calls since the introduction of VAR.

And it could have potentially huge implications in the early Premier League title race, as Everton maintained their beaten start and Liverpool were denied a win to mark their bounce back from defeat against Aston Villa.

Liverpool legend Jamie Carragher tweeted a string of laughing faces as he reacted to the controversial VAR decision.