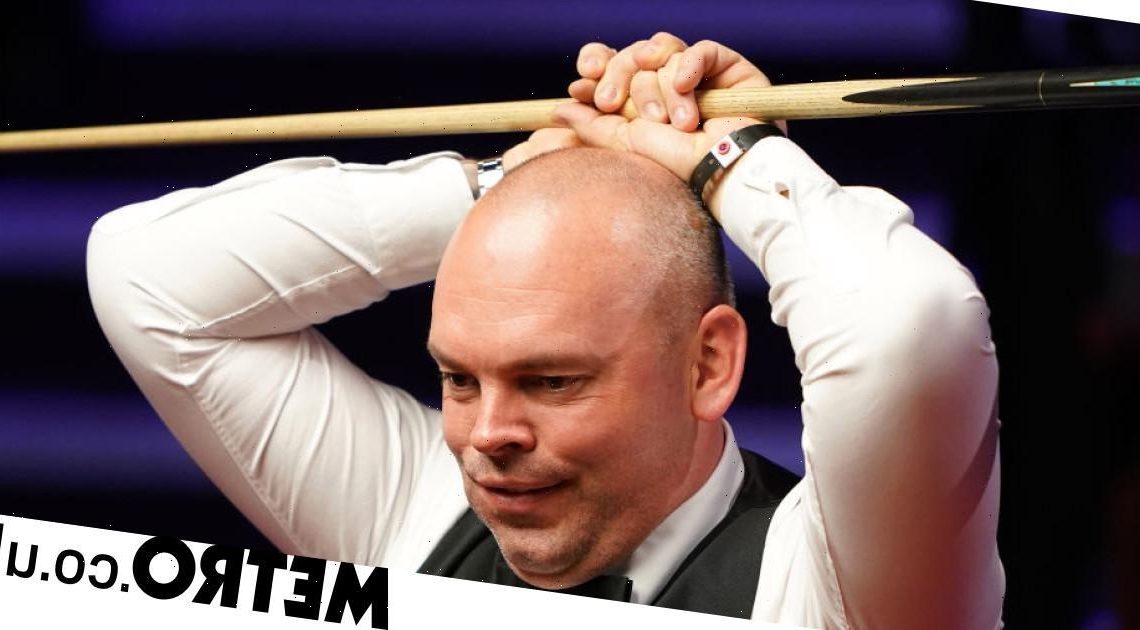 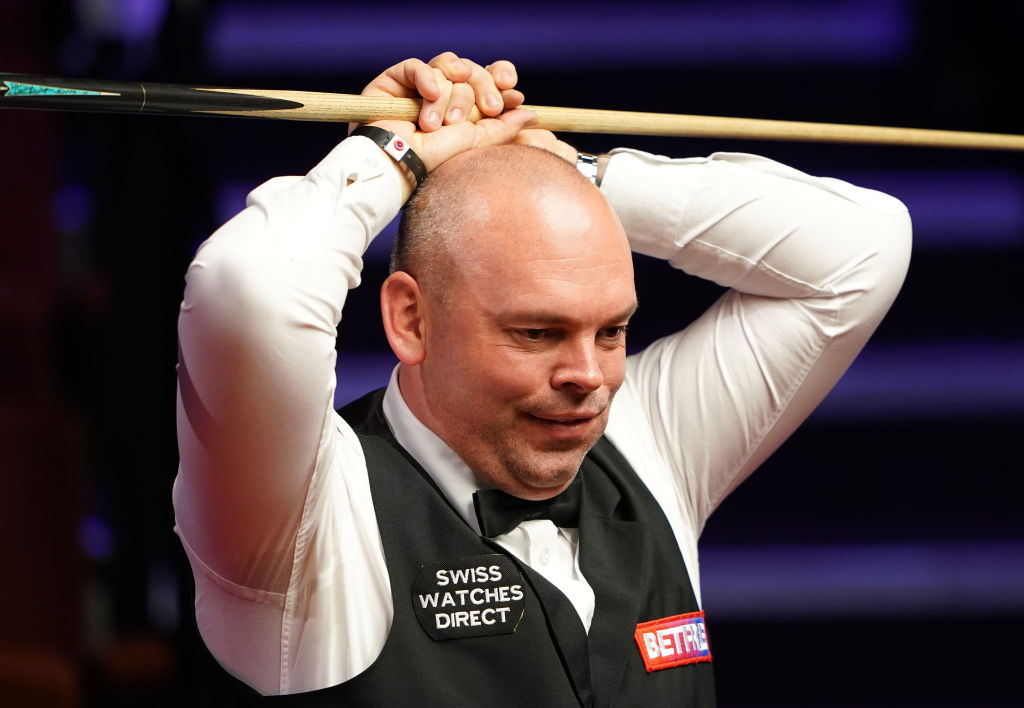 Mark Selby insists he did nothing wrong during his 17-15 World Snooker Championship semi-final win over Stuart Bingham, despite accusations that he was ‘close to gamesmanship’ at the Crucible.

Bingham was not happy with how long Selby was taking over some shots, with the referee stepping in at one point to encourage the three-time champion to hurry up.

‘You’ve got to sort of question that, funnily enough it’s the same player time in, time out, does he do it on purpose or what?’ Bingham said on the BBC after defeat.

‘I obviously want to do a free-flowing game, some of the frames a ball went over the hole and obviously we weren’t going to give each other a chance, but you’ve got to question it some times.

Asked if they were just scrappy frames or it was gamesmanship from Selby, Ball-run said: ‘I think it’s a bit of both, everyone knows, there was one shot he took three minutes and then just rolled into the balls, it’s close to gamesmanship, but some of the other times the ball went over a pocket and we weren’t giving each other an inch.’

Bingham added on Eurosport: ‘It’s on the brink of gamesmanship, three minutes and then trickle into the reds.’

Selby strongly refuted these accusations, saying that there is no question he is trying to make things difficult for his opponent, but not with any dark arts, and any slow shots were just down to over-thinking on his own part.

‘I’m not going to go out there, lay down and make it the Stuart Bingham show, what’s the point of me being here if I’m going to do that?’ Selby said in a post-match press conference.

‘He’s probably said things after he’s lost which is always not nice, getting interviewed straight after you’ve lost.

‘He said I’ve played a slow game but our average shot time was the same, we’re playing at the same speed.

‘There were a couple of shots that I sort of over-thought a couple of times, but when I got my chances I tried to pick the tempo up among the balls, those two 134s I got on with it.

‘Every time I got a chance, I felt they were always tricky and I had seven or eight difficult shots to get going, I had to graft for my chances.’

On whether he would ever try to rile up an opponent, Selby said: ‘I’d never do that.

‘Does he expect everyone to go out there and play like Ronnie O’Sullivan? Not everyone is capable of playing like that and as naturally talented as that.

‘Some people have to work harder at the game than others. Stuart’s a natural player, you can tell by his technique.

‘I’m not going to just go out there, lay down and roll them over the hole for him, what does he expect?’

Selby’s 17-15 victory sets up a World Championship final against Shaun Murphy, played over four sessions on Sunday and Monday.

The Magician was superb in his 17-12 victory over Kyren Wilson having been 11-6 behind at one point in the match.