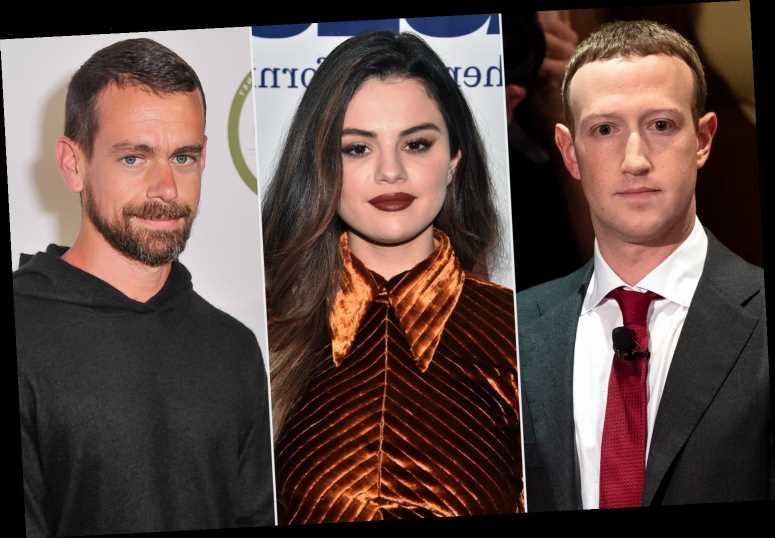 Selena Gomez Condemns Leaders of Social Media Platforms After Capitol Riots: 'You Have All Failed' Selena Gomez has issued a call to action to leaders of some of the biggest social media platforms.

On Wednesday night, the singer addressed Facebook's Mark Zuckerberg and Sheryl Sandberg, Twitter's Jack Dorsey, Google's Sundar Pichai, and YouTube's Susan Wojcicki on Twitter, tagging each of them and their respective companies in a message imploring them to step up in the wake of the riots that took place earlier that day at the U.S. Capitol.

"Today is the result of allowing people with hate in their hearts to use platforms that should be used to bring people together and allow people to build community," Gomez, 28, wrote, before naming each leader and their respective platforms.

"You have all failed the American people today, and I hope you're going to fix things moving forward," she concluded.

Gomez's tweet came as President Donald Trump was temporarily barred from posting on Twitter, Facebook, and Instagram amid the riots at the U.S. Capitol, in which his supporters stormed the building as lawmakers counted the Electoral College votes certifying President-elect Joe Biden's November election win.

RELATED: Selena Gomez Explains to Fans Why She's Been Absent on Social Media

"As a result of the unprecedented and ongoing violent situation in Washington, D.C., we have required the removal of three @realDonaldTrump tweets that were posted earlier today for repeated and severe violations of our Civic Integrity policy," Twitter said in a statement. "This means that the account of @realDonaldTrump will be locked for 12 hours following the removal of these tweets. If the tweets are not removed, the account will remain locked."

The temporary lock on the 45th president's Twitter account came just as the company removed Trump's video addressing the riots. In the recorded speech, Trump, 74, told his supporters, "We love you, you're very special," and doubled down on the baseless claims of election fraud before telling rioters occupying the Capitol building, "We have to have peace, so go home." (Twitter initially included an advisory that said "this tweet can't be replied to, retweeted, or liked due to a risk of violence," but later removed the video entirely from its platform.)

Twitter also posted on Wednesday, "In regard to the ongoing situation in Washington, D.C., we are working proactively to protect the health of the public conversation occurring on the service and will take action on any content that violates the Twitter Rules."

Facebook also put out a statement regarding Trump's 24-hour ban from their platforms (Facebook and Instagram), adding that they were "searching for and removing" content from any users that offered "praise and support of the storming of the U.S. Capitol," "calls to bring weapons to locations across the U.S. … including protests," "incitement or encouragement of the events at the Capitol, including videos and photos from the protestors," calls for any kinds of protests if they violate the D.C. curfew and "attempts to restage violence tomorrow or in the coming days."

Gomez is no stranger to calling out social media platforms and demanding responsibility from those behind-the-scenes. Just last week, the "Lose You to Love Me" hitmaker urged Facebook to crack down on misinformation being spread about COVID-19 and vaccines.

On Dec. 30, the star shared a video on Twitter of Center for Countering Digital Hate CEO Imi Ahmed saying during a BBC News interview that the public is being "gaslit" by social media companies, including Facebook, who claim "they're doing their utmost" to stop the spread of misinformation when "in reality, they're doing absolutely nothing."

Alongside the video, Gomez asserted, "Scientific disinformation has and will cost lives."

"@Facebook said they don't allow lies about COVID and vaccines to be spread on their platforms," she wrote. "So how come all of this is still happening? Facebook is going to be responsible for thousands of deaths if they don't take action now!"

Lea Michele Reveals Why She Is Losing Her Hair
Recent Posts 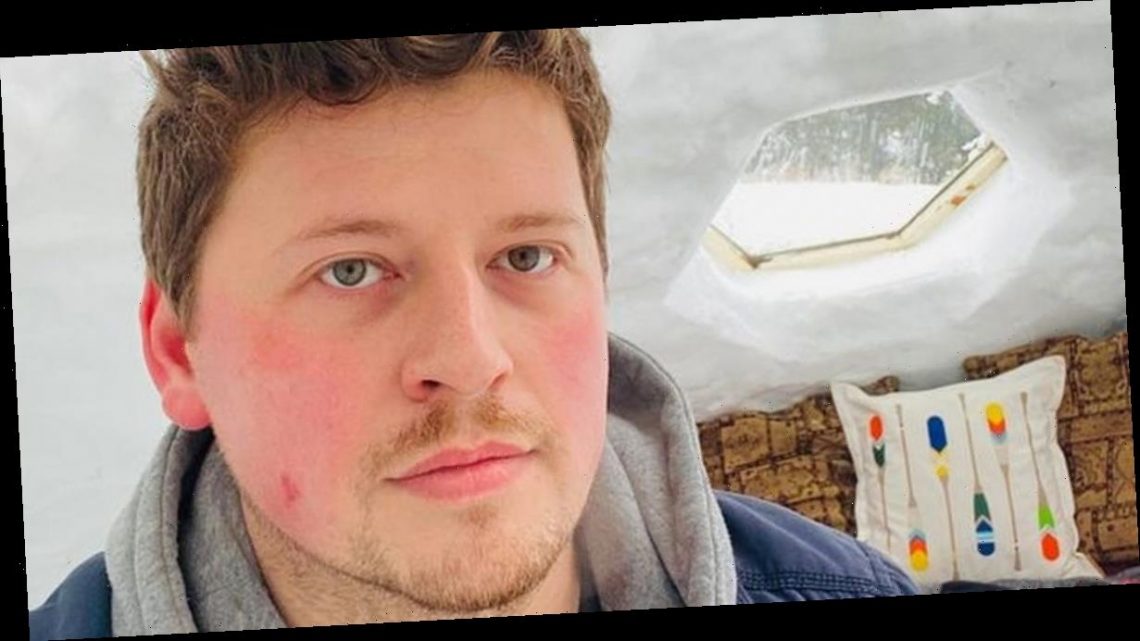 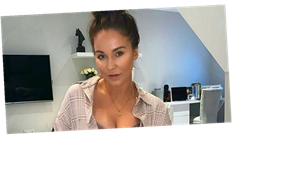 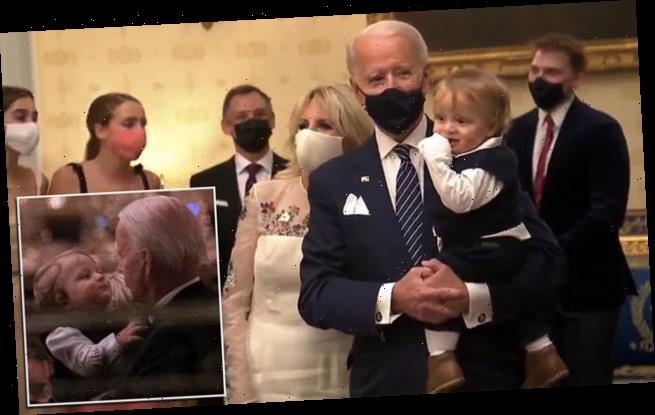