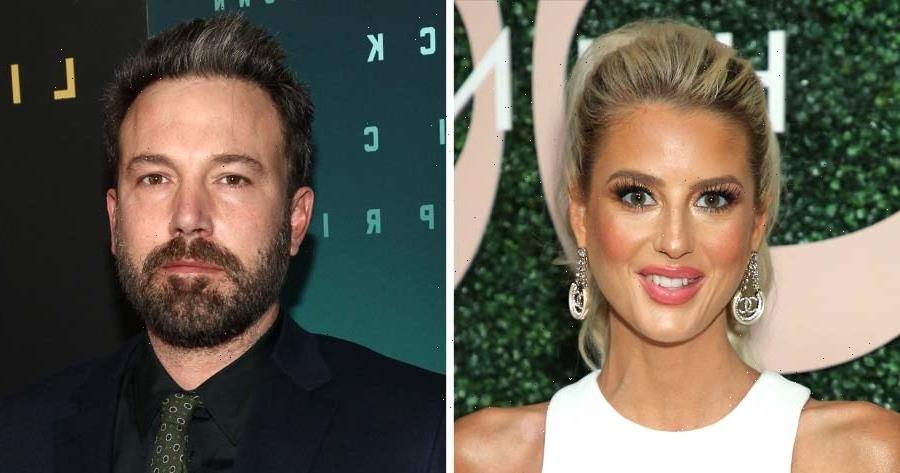 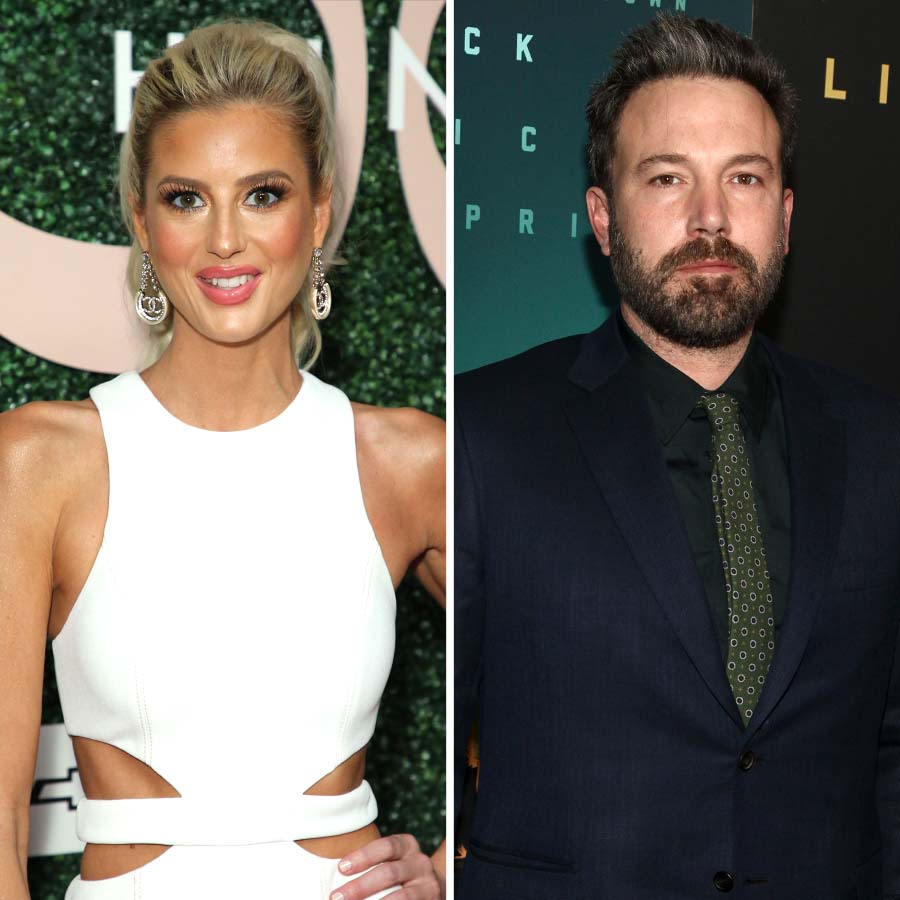 Setting the record straight. Emma Hernan is speaking out about messaging with Ben Affleck on Raya after the actor denied being on the celebrity dating app for “several years.”

A Timeline of Ben Affleck’s Time on Raya

The Netflix star’s rep corroborated the timeline to Us Weekly, noting, “Ben and Emma’s Raya interaction occurred in 2019. They matched, they exchanged messages, they never met.”

Hernan further told E!, “I think on the show, you didn’t see the timeframe and it just seemed worse. And it was literally the smallest thing. End of story. We’re shutting that one down now.”

On a recent episode of Selling Sunset, the Netflix star made headlines when she discussed the potential love connection with the Deep Water actor, 49, after the two allegedly matched on Raya “right before” Affleck rekindled his romance with Jennifer Lopez.

The Argo director’s “opening pickup line” had to do with the fact that the two were both from New England, as they each hail from Massachusetts, Hernan told costar Chrishell Stause in the fifth episode of season 5. “We have the Boston connection,” she explained. “It was very sweet.”

On Friday, April 22, the Oscar winner denied any recent activity on the app.

“Raya has confirmed that he has not been an active member for several years,” a rep for the Oscar winner told People in a statement.

In the episode, Stause, 40, told Hernan that she “could’ve foiled Bennifer,” joking that the Good Will Hunting screenwriter was “on the hunt” at the time.

Ben Affleck and Jennifer Lopez: Timeline of the Bennifer Romance

Affleck and Lopez, 52, got engaged earlier this month after they rekindled their relationship in April 2021 — nearly 18 years after the two called off their initial engagement back in 2004.

“I was smiling so big and tears were coming down my face, feeling so incredibly happy and whole,” the “Let’s Get Loud” singer recalled in her “On the JLo” newsletter of her “beautiful love” popping the question for the second time. “It was nothing fancy at all, but it was the most romantic thing I could’ve ever imagined … just a quiet Saturday night at home, two people promising to always be there for each other.”