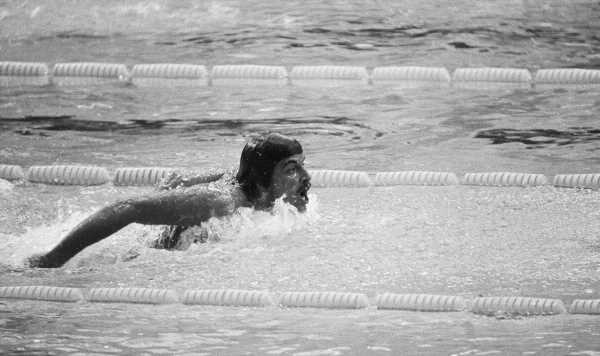 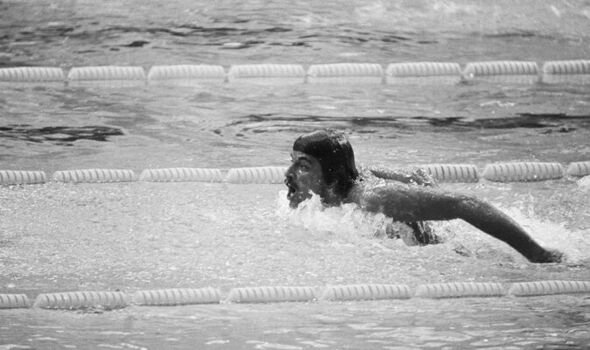 Growing up in Hawaii, he loved the water from an early age, swimming every day. By the age of 10 he was already breaking records and by the time he was 16 he was a national champion.

He held 10 world records and was predicted a haul of six golds at the games. In the event, he viewed the two gold medals he did achieve with disappointment.

Determined to do better he joined Indiana University and its legendary coaching team – a move he later called “the biggest decision of my life and the best”.

He set a raft of new world records and the stage was set for the 1972 Munich games.

Not only did he do one better than his goal of six golds, but he set a new world record in each of his seven events.

He won, with another world record.

The games were marred by the murder of 11 Israeli athletes and coaches, along with a German police officer, by terrorists from the Palestinian Black September group.

The atrocity was carried out the day after Spitz’s record swim. Spitz was Jewish and was advised to leave the city before the closing ceremony. It is believed he was escorted out of the country by US Marines.

He retired from swimming after the games, aged just 22. His record of seven golds at a single games stood until it was beaten by fellow US swimmer Michael Phelps, who won eight in Beijing in 2008.

Also on this day:

1981: Singer and songwriter Beyonce is born

1998: Google is founded by Larry Page and Sergey Brin

On this day in 1972, the longest-running game show in the US was launched. What is it called?

Last week I asked: Brad’s Drink, invented by Caleb Bradham, was re-branded on August 24, 1898. As what? PEPSI-COLA.