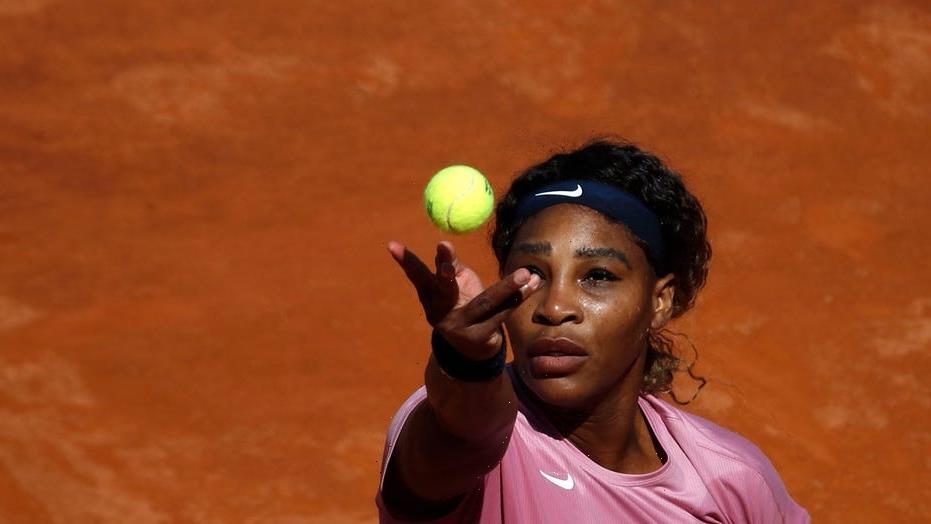 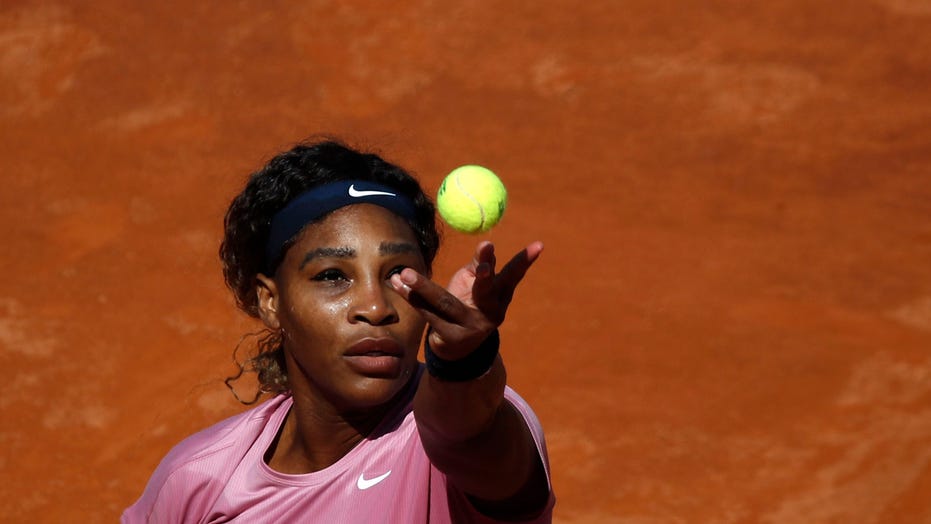 Serena Williams’ return to tennis after some time off has been off to a disappointing start, and for those thinking she might still earn her record-tying 24th Grand Slam at the French Open later this month, long-time coach Patrick Mouratoglou says don’t count on it.

Mouratoglou told Reuters on Friday that Williams has not been to a Grand Slam finals on a clay court since 2018, and if he had to make a judgment based on her current state, Williams’ chances aren’t “high” to win at Rolland Garros.

“I would say that Roland Garros is the most difficult because it requires her to be at the top on the physical side and it doesn’t highlight her qualities in the same way. But I think on the other surfaces she will have her chance,” he said.

“If I answer you today I am not going to rate her chances really high because she’s lost the second round in the last tournament, and first round the one before.”

Williams lost in straight sets to 68th-ranked Katerina Siniakova in the second round of the Emilia-Romagna Open on Tuesday. Before that, she lost her opening match at the Italian Open.

“When you are playing Grand Slam finals you’re not that far from winning it,” Mouratoglou said. “Of course, the last match is always the most difficult. There is this pressure when you play a match for history that you have to be able to handle.”

Prior to the Italian Open this month, Williams had not played since losing to Naomi Osaka in the Australian Open semifinals in February.

Despite being cautious about the tournament, Mouratoglou says there’s still time for Williams to turn it around.

“It’s difficult to say that she’s gonna win Roland Garros,” he said. “But we still have 10 days to work, so we got to take the best out of those 10 days, and I know how much work she can do in a short period of time and how much she can improve.”

Williams is one Grand Slam title away from tying Margaret Court’s record of 24.