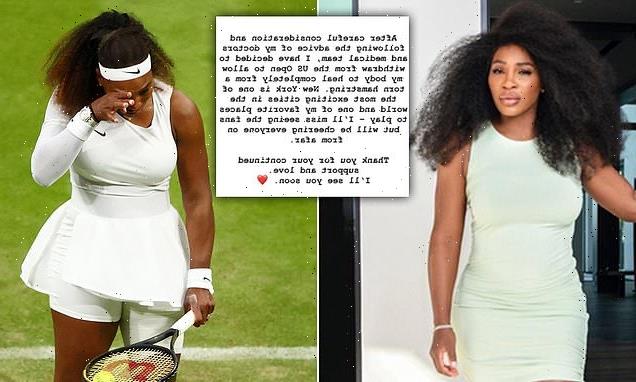 Serena Williams withdraws from the US Open to 'heal completely'

BREAKING NEWS: Serena Williams PULLS OUT of US Open after tearing her hamstring at Wimbledon, in a big blow to her bid to reach a record 42 Grand Slam titles, a month before her 40th birthday

Serena Williams has withdrawn from the US Open to allow her ‘body to heal completely’ after tearing her hamstring at Wimbledon.

Williams suffered an early exit from Wimbledon after sustaining an on-court injury. Her withdrawal from the competition marked only the second time in career that she has retired from a major tournament match.

As a result, she will now forego for the Open in a bid to regain her fitness after ‘consulting with her medical team’. 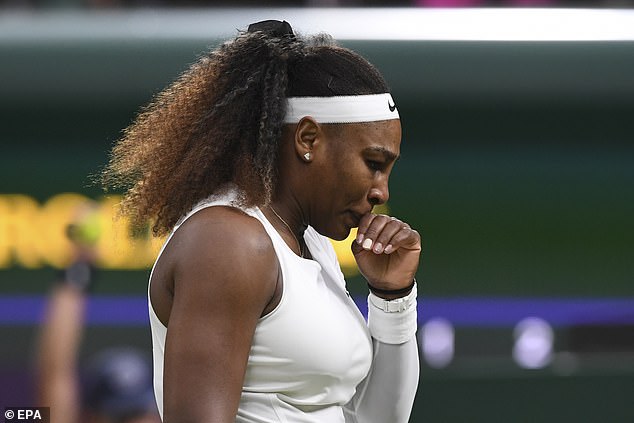 Williams released as statement on her Instagram saying: ‘After careful consideration and following the advice of my doctors and medical team, I have decided to withdraw from the US open to allow my body to heal completely from a torn hamstring.

‘New York is one of the most exciting cities in the world and one of my favourite places to play – I’ll miss seeing the fans but will be cheering everyone on from afar.

‘Thank you for your continued support and love. I’ll see you soon.’

The decision comes after a frustrating summer for Williams – who was forced to retire from Wimbledon and withdraw from the Olympic Games in Tokyo.

The four-time gold medalist suffered a hamstring injury during Wimbledon this year – forcing her to pull out of the upcoming US Open.

Williams – who is a seven-time Wimbledon champion and four-time runner-up – was seen wearing heavy strapping on her thigh during her Wimbledon game against Aliaksandra Sasnovich. 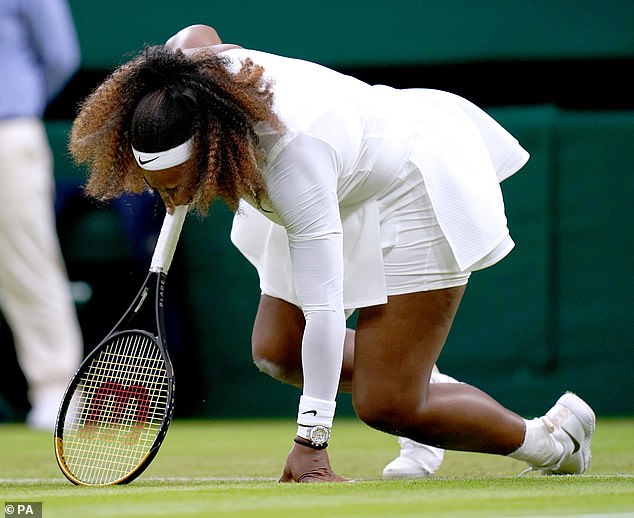 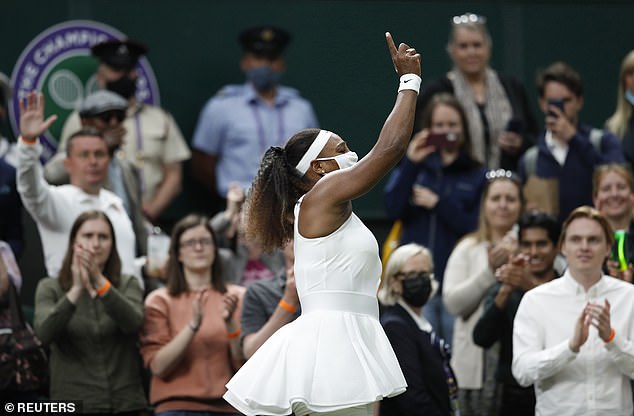 The 39-year-old slipped in the fifth game and went down again in the seventh game when she returned a shot from the baseline.

As a result, the seven-time champion was forced to go off court to receive treatment from the medical staff.

Williams return to with a noticeable limp and attempted to carry on before having to retire at 15-15 on her service game at 3-3.

Williams had hope to return to the court in New York in a bid to reach a record 42 Grand Slam titles before her 40th birthday next month.

However, her hopes of competing at the Flushing Meadows in New York has been ended, with the 39-year-old confirming she will not be present at the tournament which starts on August 30.

Williams will be devastated about the decision – given the tournament holds a special place in her heart as it was the first competition she returned to after giving birth to daughter Olympia in 2017. 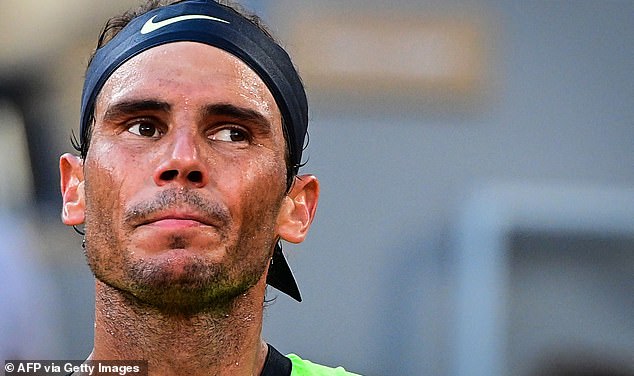 Williams is not the first athlete to withdraw from the tournament – with the men’s defending champion Dominic Thiem, Roger Federer and Rafael Nadal previously announcing their decision to pull out of this year’s final Grand Slam.

Nadal will not challenge world number one Novak Djokovic at the US Open after withdrawing from the tournament and calling time on his season because of a foot injury that he says has been troubling him since 2005.

The 20-time grand slam champion, who won his fourth Flushing Meadows title in 2019, is still being plagued by the problem that flared up at the French Open, forcing him to miss Wimbledon and the Olympics.

As a result, Novak Djokovic will go into the tournament, which begins at the end of the month, as red-hot favourite to complete the calendar Grand Slam.