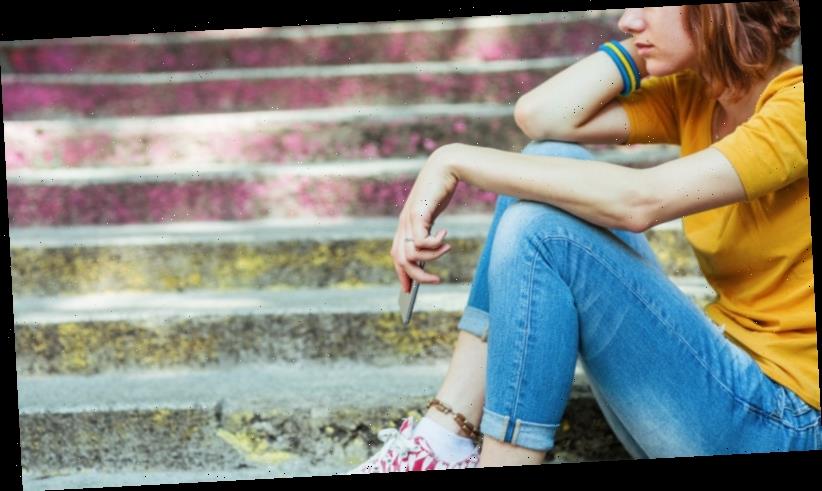 A staggering one in three Australian teenagers says they have recently experienced discrimination, putting them at high risk of suffering mental health problems and suicidal thoughts.

New research from the Australian Institute of Family Studies, published on Tuesday, surveyed 10,000 children aged 12 and older, finding a third of teenagers aged 14-17 had experienced discrimination. Unfair treatment due to body size or appearance was the most common (about one-fifth of teens), followed by race and sex-based discrimination (both just under 10 per cent of teens). 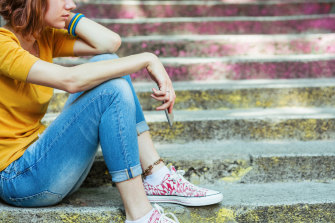 Discrimination due to body size or appearance was the most common, followed by race and sex-based discrimination.Credit:iStock

Researchers found that teenagers who were discriminated against were more at risk of symptoms of depression and anxiety. They were also more likely to self-harm or attempt suicide.

The lead author of the study, which is part of Growing Up in Australia: The Longitudinal Study of Australian Children (LSAC), Dr Tracy Evans-Whipp said researchers wanted to shine a light on an issue facing many Australian teenagers and to understand how it affected their wellbeing.

“We asked a really simple question: have you been treated unfairly or badly because of [body size or appearance, race, religious beliefs, sexual identity, disability or gender],” Evans-Whipp explained. “That treatment could include bullying, but it could be how a teacher treats them, or it could be outside of school. It could be something that happens on the street.”

While body discrimination was the most common form, certain groups reported even higher levels of this: more than half of same-sex attracted teenagers, and about two-fifths of female, Indigenous and obese or overweight teenagers.

There was a clear association between levels of discrimination and the impact on their mental health, Evans-Whipp said. Two-thirds of teenagers who experience body discrimination over multiple years develop depressive symptoms, about half develop high levels of anxiety and more than a quarter injure themselves or attempt suicide.

Racial discrimination was highest among Indigenous teenagers, those who speak a language other than English at home and those with a parent born overseas, affecting about a third of teens in these groups. And more than double the amount of teenage girls reported sex discrimination than boys (13 per cent versus 5 per cent).

Regardless of the type of discrimination, Evans-Whipp said it inflicted damaging effects on mental health.

The AIFS findings are particularly worrying given one in four teens has mental health issues, with self-harm one of the top five reasons for acute medical admissions among young people and suicide the leading cause of death for Australians aged 15-24.

“That so many young people experience poor mental wellbeing because of something which is preventable should be ringing serious alarm bells,” Evans-Whipp said.

She said that solving the discrimination problem required attention at two levels. The first involved implementing a curriculum to teach children about “respectful relationships and supporting their friends and not being a bystander when they see bad behaviour”.

It also involved teaching of diversity and tolerance of difference, Evans-Whipp said, “which can be part of the curriculum but can also be part of the higher level – what the staff look like and how they act”.

“Obviously it’s going to take broad societal change to see a change,” she said. “It’s an issue that needs to be addressed.”