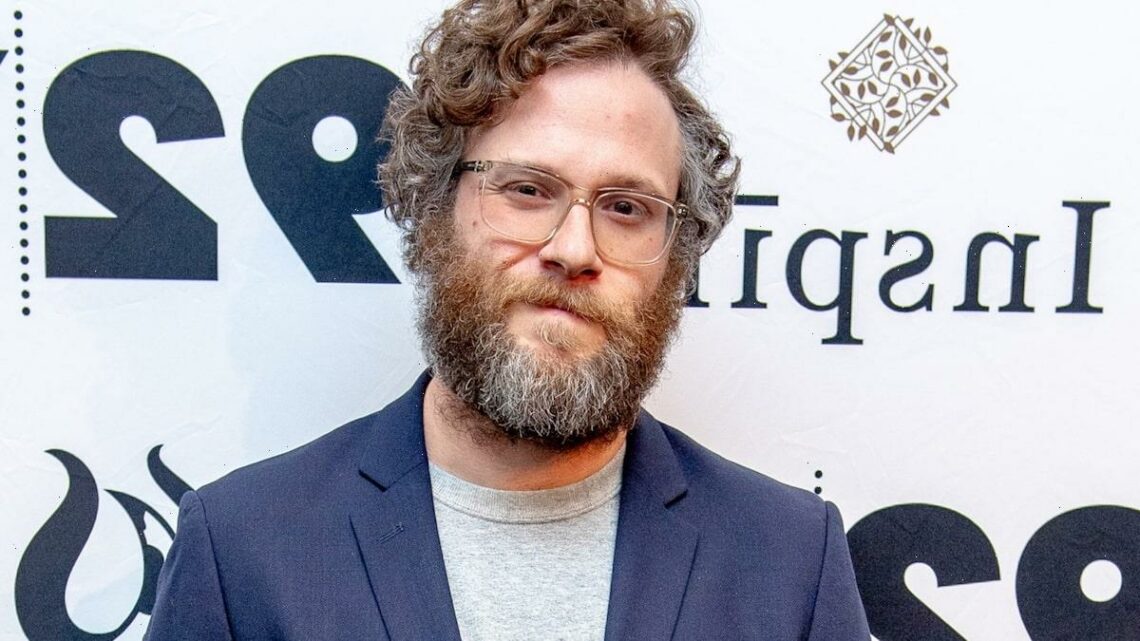 “I have a pretty crazy hypothesis that Seth was kidnapped by a shady ceramicist,” sang the TikToker.

Seth Rogen assured fans he was not kidnapped contrary to what a viral — and hilarious — video was suggesting.

Over the weekend, TikToker @ChrisCanBeFunny shared a song parody hypothesizing the “Knocked Up” star, who has been dabbling in the pottery arts recently, had been abducted by a “shady ceramicist.”

“Has anyone seen Seth Rogen lately? I’ve seen a lot of photos of his vases. Haven’t seen a recent photo of his face yet,” the Los Angeles comedian sang. “I have a crazy hypothesis. Seth was kidnapped by a shady ceramicist, who has him tied up, completely incapacitated.”

After the 2-minute ditty began to spread across social media, Seth took to his Twitter account on Tuesday to respond to the questions regarding his wellbeing: “This video is very funny and not at all true! I have not been kidnapped! This is not a kidnapper writing this from Seth’s account! I promise!”

When an outlet published a story saying the actor had not been kidnapped later in the day, Seth tweeted, “Always a good headline to see.”

The TikTok users theory of Seth and the kidnapping ceramicist did have some truth in it, as Seth has become an avid pottery fan, often posting his creations online and recently revealing he and his wife built a ceramics studio in their garage.

“It makes you very present and focused on whatever it is you’re doing at any given moment,” he said of his new hobby to GQ U.K. “It’s hard to dwell on other things when you’re doing pottery.”