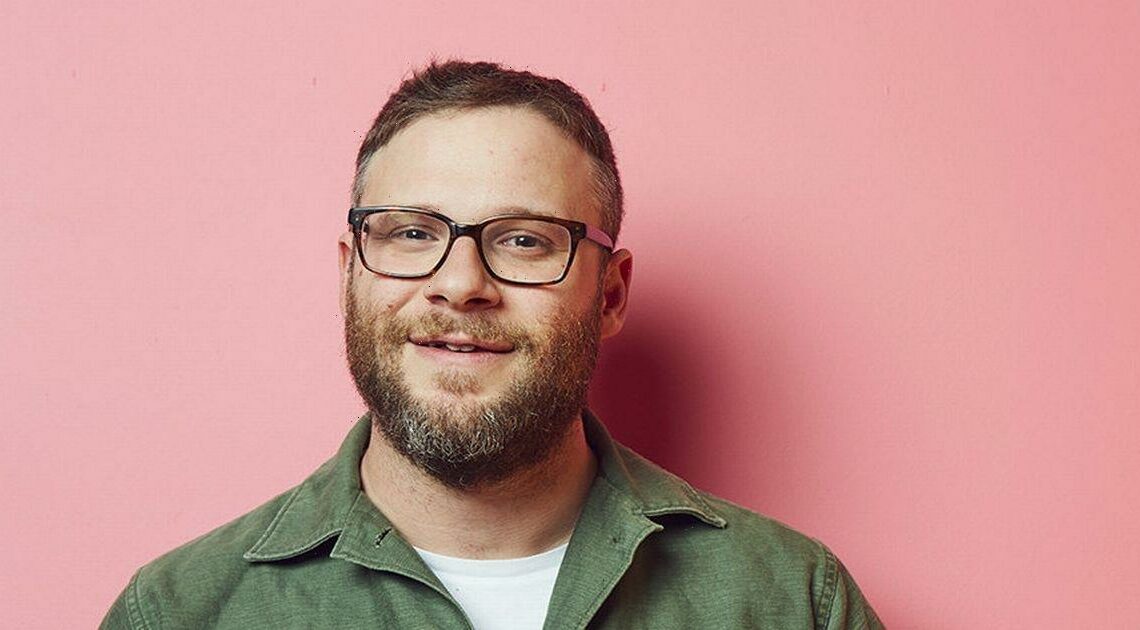 Seth Rogen has ent fans into meltdown as he debuted not only a different hairstyle, but also a slimmer looking face.

The Canadian actor, 39, logged into his Instagram page on Wednesday to show off his edgy silver buzz cut image.

Seth showed off his new image while sporting large reading glasses and white stubble after shaving off his trademark brown beard.

Moreover he commented: “Complete transformation/ I dig the,” along with reading glasses emoji.

Comedian Chris Klemens appreciated Seth’s seemingly different looks as he jokingly wrote: “U went from father to daddy there I said.”

Company Weed Maps, also questioned the Pineapple Express actor’s transformation as they left the following comment: “New Seth, who this?”

It is safe to say that all and all, people enjoyed the 39-year-old comedy star’s picture as it was liked by nearly 1 million users after less than a day.

Seth’s 9 million Instagram followers were undoubtedly pleased to be treated to such an update from the star, seeing the actor had not posted any photos of himself in nearly half a year.

Nevertheless, his fans and friends’ reactions and shared disbelief at his new selfie does not come as a surprise, seeing Seth is particularly known to sport a longer beard and let his curls grow.

But despite shocking people on social media, this was not the filmmaker’s first time introducing his fans to a brand new look. As a matter of fact, in May, Seth shared a snap where he had ditched his signature glasses while showing himself with no beard as well as sporting an unusual mullet hairdo.

The unanticipated hairstyle comes as a result of Seth’s new role in the new TV series titled “Pam & Tommy”, depicting the story of Pamela Anderson's marriage to musician Tommy Lee after their sex tape was leaked.

The comedy star plays the role of Rand, the man who stole the tape.

Pam & Tommy is currently in post-production and will feature Lily James as Pamela Anderson and Sebastian Stan as Tommy Lee.

With A Boost Of Confidence After Birthing Her First Baby, Victoria Monét Is Coastin'