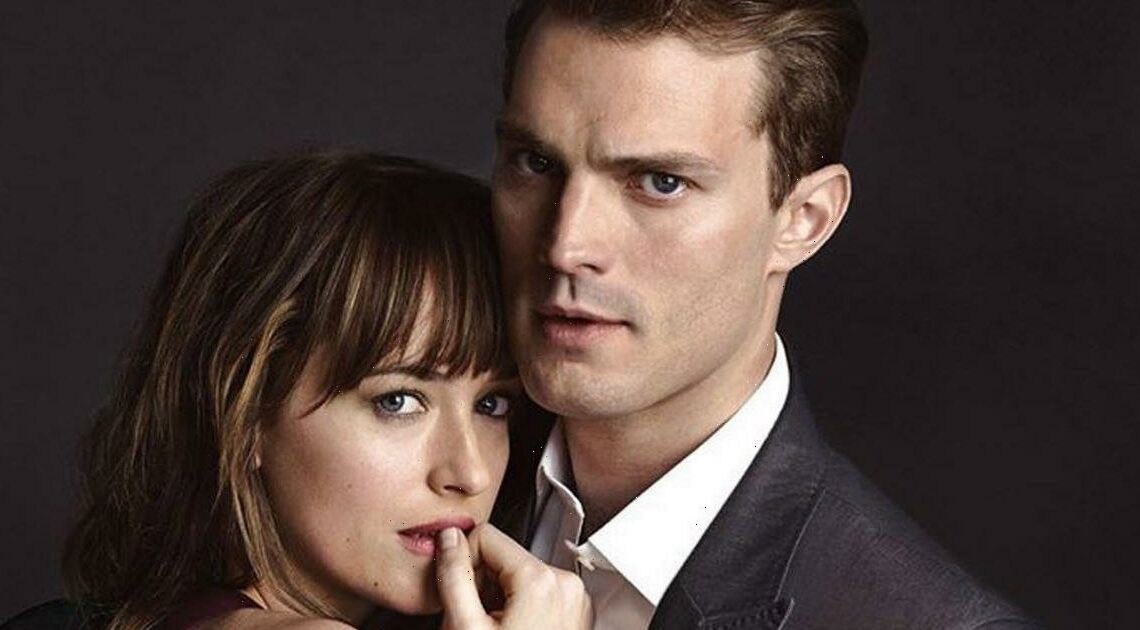 Late actor Alan Rickman raked in a tidy profit while filming Harry Potter – by pinching props and selling them on.

As we reported yesterday, his co-star Zoe Wanamaker revealed the cheeky pair had swiped some of the letters delivered to the boy wizard by an owl, with Alan flogging one in LA for more than £17,000.

But they are not the only sticky-fingered stars to have made off with items from film and TV sets, as plenty of celebrities have admitted that they've helped themselves to what their sets have had to offer over the years.

From sex toys to pinching something from everywhere they have worked, some stars have pick-pocketed plenty of props before heading home.

Like Alan and Zoe. this trio also nabbed some potty souvenirs with Daniel taking Harry’s glasses from the first and final movies and Rupert helping himself to the golden egg from The Goblet of Fire and the No. 4 plaque from the Dursleys’ home.

Emma went all out, admitting: “I stole a piece of the chess set on the first film. I took a piece of the treasure out of Bellatrix’s vault. And I’ve taken my wand and I’ve got my cloak.”

The actress liberated lingerie from the set of the Fifty Shades films, where she played innocent Anastasia Steele, saying: "I stole lots of the underwear – they were comfortable."

She also confessed to pinching a racy flogger from Christian Grey’s infamous Red Room but said she didn't put them to any use, revealing that "it was in her garage with plenty of dust".

R-Patz also stole smalls – from the Twilight films where he starred as vamp Edward Cullen. He said: “They have the best underwear and I have no idea where they get it from,” adding he did this after wrapping each of the five films in the franchise.

As a childhood fan of Doctor Who, it’s no surprise the Scottish star wanted to keep a souvenir from the Tardis after winning over legions of new fans on the beloved BBC show, despite admitting: “You’re not allowed.”

He added: “I put it in a secure location because I suddenly got worried my house would get burgled and I’d lose it.” Andrew only got a brief Spidey stint but made sure that he found time to take one of the superhero’s suits before his time was up.

Hollywood actor Chris made off with the red jacket from Guardians of the Galaxy. But it was all for a good cause – to dress up as his character and visit sick kids.

He said: “If it was a big enough movie to where it would mean something to a kid who’s sick in the hospital for Peter Quill or Star-Lord to come visit them, I’ll do that.”

Rylan Clark-Neal – something from everywhere Last year the hit telly host, whose presenting gigs include Strictly spin-off It Take Two and Supermarket Sweep, revealed he steals from every show he works on.

Items he has confessed to half-inching include a jumpsuit and crystals from The Crystal Maze.