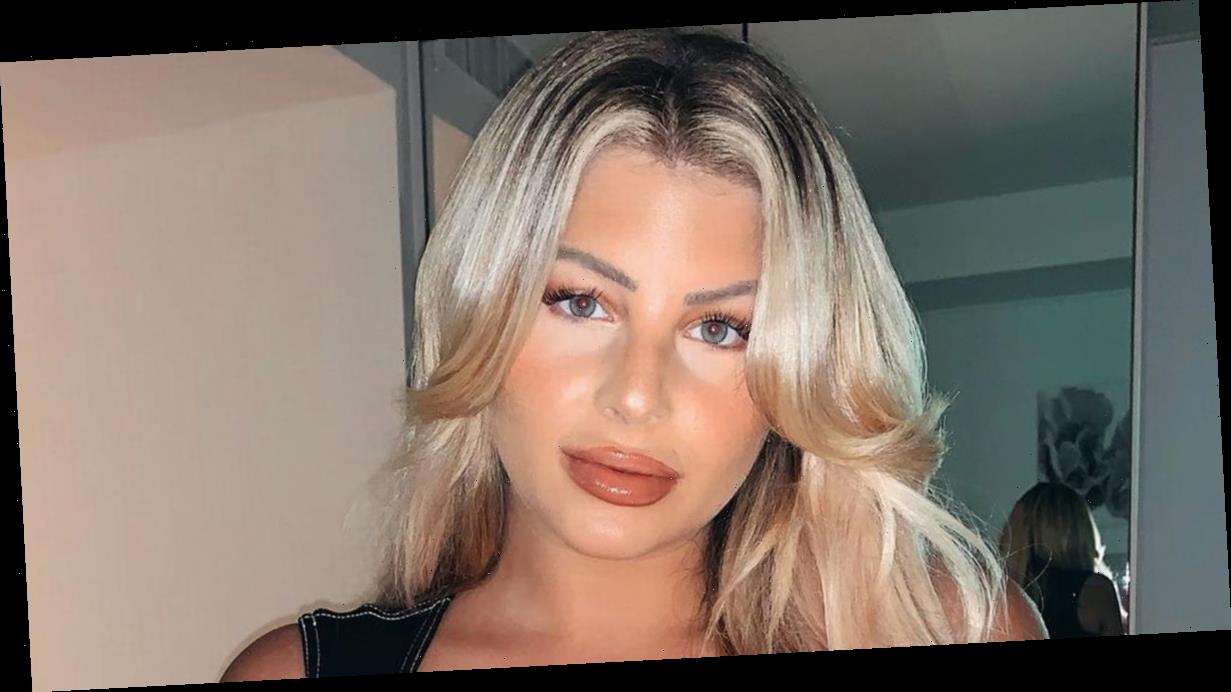 A mum has accused video sharing social network TikTok for “not allowing” her to be sexy in posts.

Neyleen Ashley, 31, claims she’s had several posts banned in the past when all she’s doing is “standing there with her curvy body”.

The mum, who has 1.8 million followers on Instagram , says other social media users have done the same dances while wearing bikinis but haven’t had anything blocked.

She said: “I’ve had several posts banned. All because I was standing there with my curvy body.

“There are girls doing the same dances I’m doing and they’re wearing bikinis, but me fully clothed I get banned.”

Neyleen says most reactions she receives on TikTok are positive, but she does receive cruel jibes about her age sometimes.

She continued: “They call me a ‘Karen’, and say I’m trying too hard to be relevant. Instagram is my main creative space.

“And also where I make a living. But TikTok has helped me get back in touch with my inner true self.”

The mum says in many ways, despite the harsh reaction from younger users, she prefers using TikTok over anything else.

She added: “On Instagram I rely on my looks and filters for validation, on TikTok it’s about being versatile and true to yourself.

“It’s popular with younger people who’ve never really had a creative outlet, and I feel that TikTok is extremely careful with bullying. So it’s essentially a safe space to truly be you.”

Neyleen is philosophical about her posts that she says were banned on TikTok for being too sexual.

But the social media sensation apparently “can’t help that her body naturally takes her to that sexy place”.

Having picked up 250,000 followers in a short space of time, it’s about to become lucrative for Neyleen.