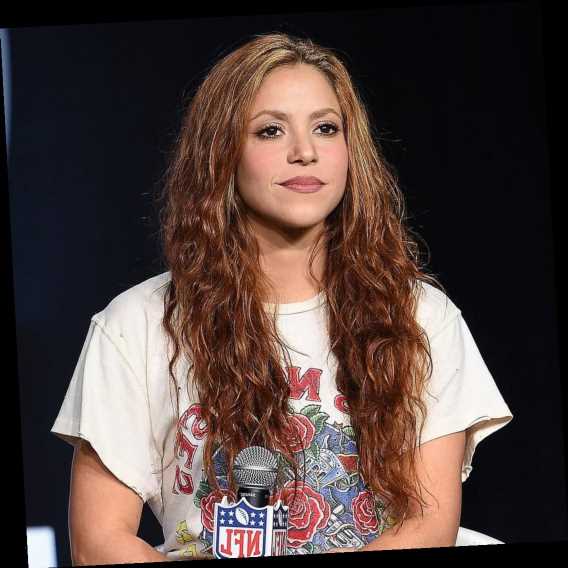 Shakira Pens Powerful Essay on the Dangers of Child Separation

In her essay for TIME, Shakira criticized the American immigration policy that separated 545 children from their parents.

In an emotional essay for TIME, music superstar Shakira criticized America for its lack of compassion towards the immigrant children who were separated from their parents after being detained at the southern United States border.

Earlier in October, multiple outlets reported that the government was having trouble locating the parents of 545 children, and that many may have been deported under the Trump administration's "zero tolerance policy."

Shakira grew up in Colombia, a country she said was "rife with inequality and a lack of social mobility." By contrast, she called America "a place that was always held up as a paragon of equal opportunity and limitless aspirations, where anyone could succeed." Now, however, Shakira believes the country is going against its core values.

The Grammy winner wrote, "What rationale could justify separating children from their families, with no intention of ever reuniting them, when the U.S. has prided itself on being a beacon of hope for those who come from places where not even basic needs or safety are a guarantee?"

She added, "In 'the land of the free,' there are 545 children now stuck in no-man's-land, at risk of growing up without a mom or dad, 545 children who have to go to sleep without someone to reassure them that they aren't in danger at any given moment, 545 children who can't hug, laugh or have any contact with the people they love most."

Shakira noted that over 7,700 mental health professionals called for President Donald Trump to end the child separation policy, and that "this policy shows a complete disregard for everything we know about child development, the brain and trauma." She also reminded readers that many immigrants are "fleeing violence, poverty, persecution or climate catastrophes in their home countries."

This Bachelorette Sneak Peek Might Be the Most Dramatic Yet

She concluded with, "Speaking up isn't always easy, especially when one is not an American citizen and can be perceived as an outsider commenting on domestic policies. However, the United States' decisions affect us all, even more so when children's lives are on the line. So it becomes a common and urgent responsibility to share the stories of these families, no matter where they are from, to keep their names in the news, and to bring them back together. Now is not the time to be silent."

With a pivotal election coming up on Nov. 3, many stars are using their platforms to urge people to vote, and many celebrities are voting for the first time. 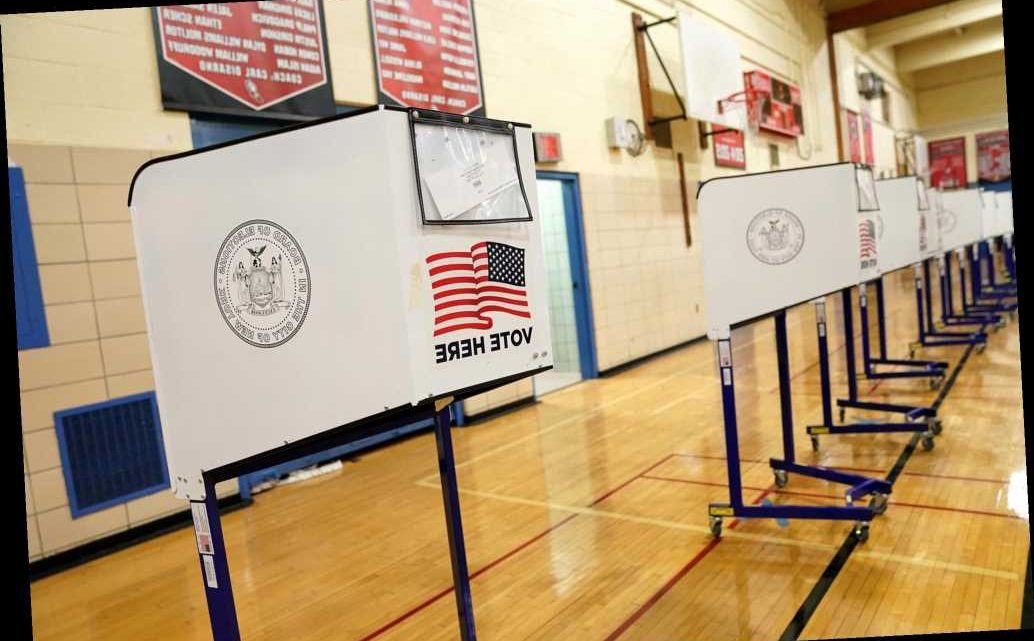 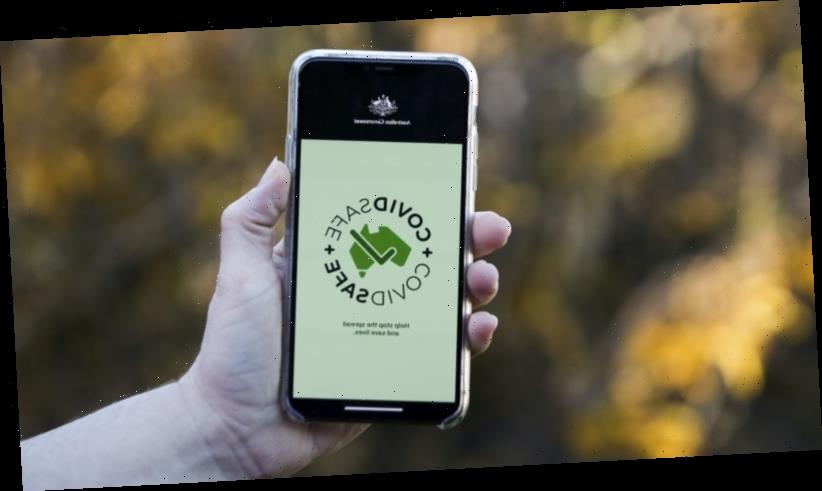