Home » Lifestyle » Shanna Moakler: I 'Understand Why People Are Triggered’ by Matthew Drama 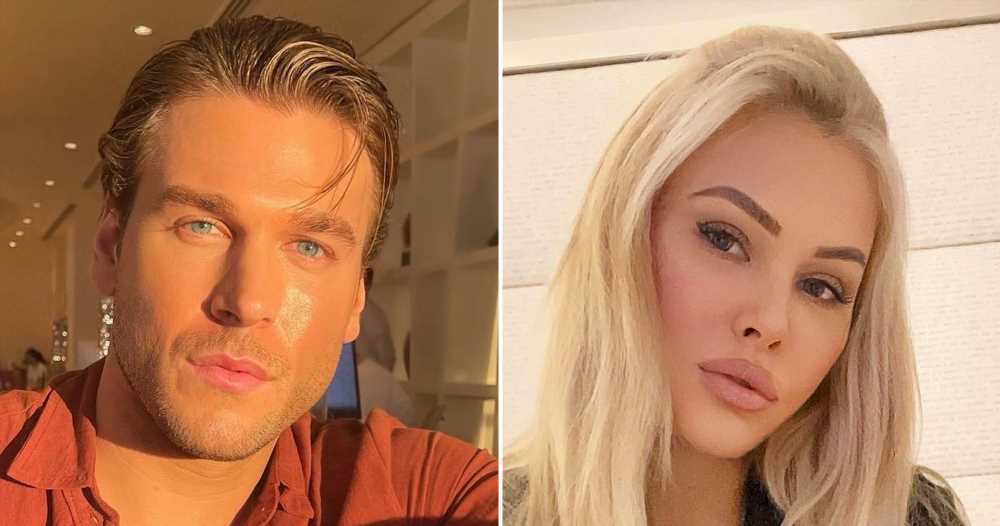 Shanna Moakler: I 'Understand Why People Are Triggered’ by Matthew Drama 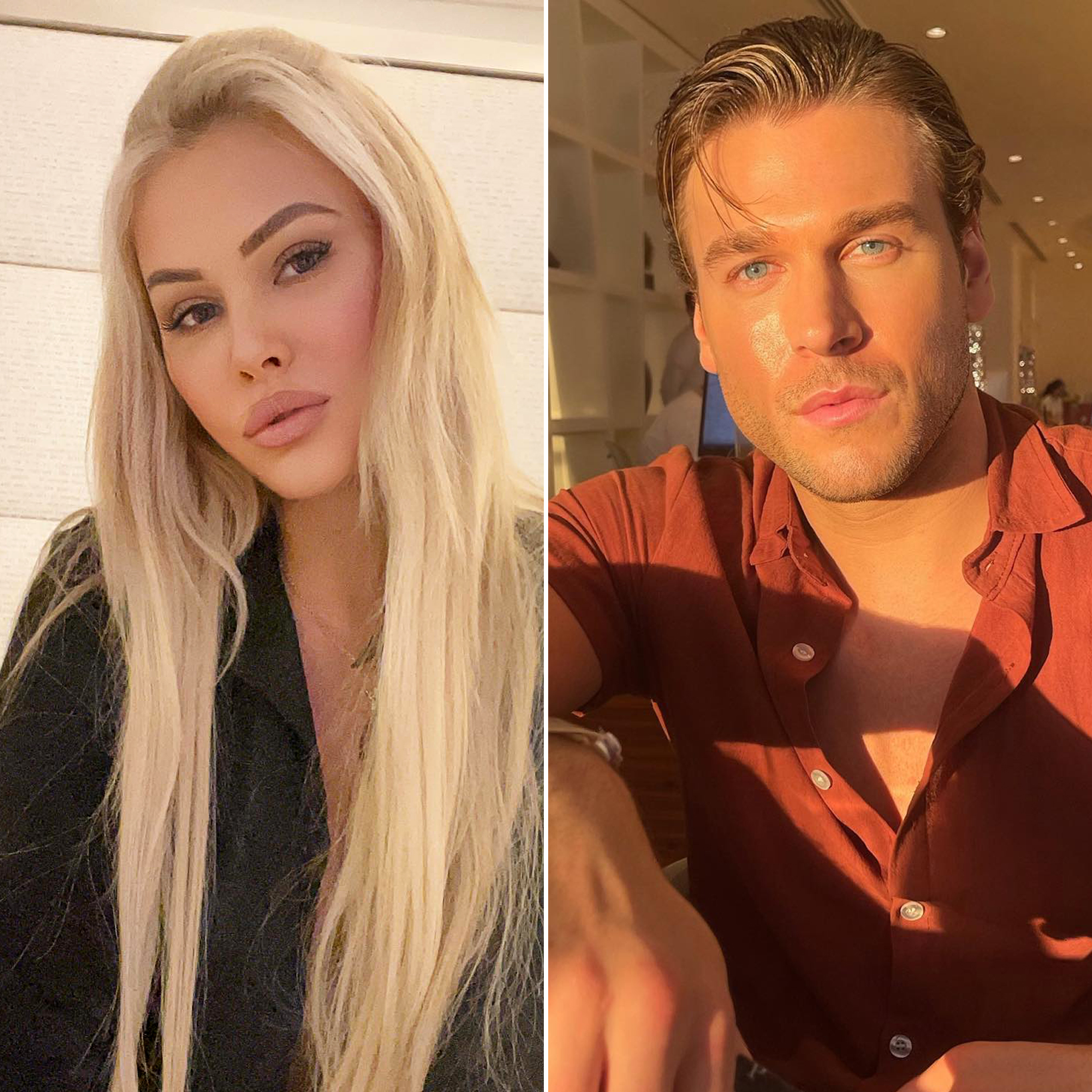 Nearly two months after Matthew Rondeau was arrested after an alleged altercation with Shanna Moakler, she is sharing what she’s learned.

“I understand why people are triggered. I know people who have been in relationships where there’s been any form of abuse, whether it’s mental, verbal, emotionally, it’s very, very triggering,” the Celebrity Big Brother alum, 47, exclusively told Us Weekly on Friday, April 22, while promoting her upcoming Miss Nevada USA and Miss Utah USA pageants. “I’m a mother and I want my children, and especially my daughters, to see me as a strong woman who has self-respect and self-esteem, and I want my son to see that as well.”

Moakler had been dating the model, 29, on and off since 2020. Rondeau made headlines in February when he shared a concerning video via the former Bridalplasty host’s Instagram account, alleging that she was fixated on ex-husband Travis Barker and slept at another man’s house the night before. (The former pageant queen was married to the Blink-182 drummer, 46, from 2004 to 2008 and they share son Landon, 18, and daughter Alabama, 16. She is also the mother of Atiana De La Hoya, 23, whom she shares with ex Oscar De La Hoya.)

“So, it’s over, K? Oh lord is f–king right, so record me now because this is done,” the Murder Party actor said in a since-deleted Instagram video. “I’m done. I’m never talking to this f–king specimen of a f–king human again. The truth is I found out that she was talking to other f–king people the whole entire time in our relationship.”

While Moakler has since denied Rondeau’s accusations, he was arrested for felony domestic violence shortly after posting the video. According to the police report, obtained by Us, Rondeau grabbed the former pageant queen by her hair, threw a chair at her and urinated on her, leaving visible injuries. He spent six hours in jail before being released and subsequently kicked out of Moakler’s home. The Meet the Barkers alum was later issued a weeklong emergency protective order.

The pair’s relationship status made headlines in March after they were spotted in Rhode Island together.

“I am single. Matthew and I are not together, however, we’re remaining cordial. I think he and I have a very deep love for one another,” the Rhode Island native told Us on Friday. “I love him very, very much. He’s someone that I was with for two years and, you know, obviously, we had a very public incident, which was embarrassing for both of us. It’s not something either one of us are proud of.”

Moakler admitted that they have each been getting help since the incident, acknowledging that Rondeau is “not a monster” but rather struggles with the limelight. However, she noted that she is “not even thinking” about a potential romantic reunion at the moment.

“I don’t think it’s a pattern we ever want to repeat,” she told Us. “You can’t just turn off your feelings and your emotions. … I hope that one day we can look back and go, ‘OK, wow, well, we learned something from this and we were able to better ourselves.’”

She continued: “I’m just personally working on myself to be the best version of myself and I think dating for me is just on hold and obviously focusing on my career and just getting in the best place that I can emotionally.”

While the mother of three is not ready to jump back into the dating game just yet, she’s been focused on running her upcoming pageants. Moakler is the director and producer of Miss Nevada USA and Miss Utah USA, which take place May 14-15 and May 27-28, respectively.

“It’s something I’m very, very proud of because I’ve worked with thousands and thousands of young women over the last decade,” she said of her new role, noting the contestants will all be wearing Miraclesuit, Magicsuit and Skinny Dippers swimwear. “I’ve had the opportunity to really make a difference in their lives and get these young girls out into their communities and doing communities service and they get all these incredible opportunities.”

Its Gigi Hadids Birthday & Bella Is Helping Her Celebrate See the Photos!