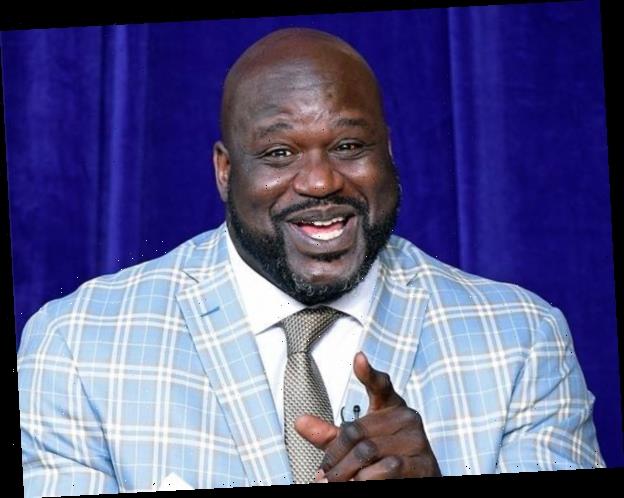 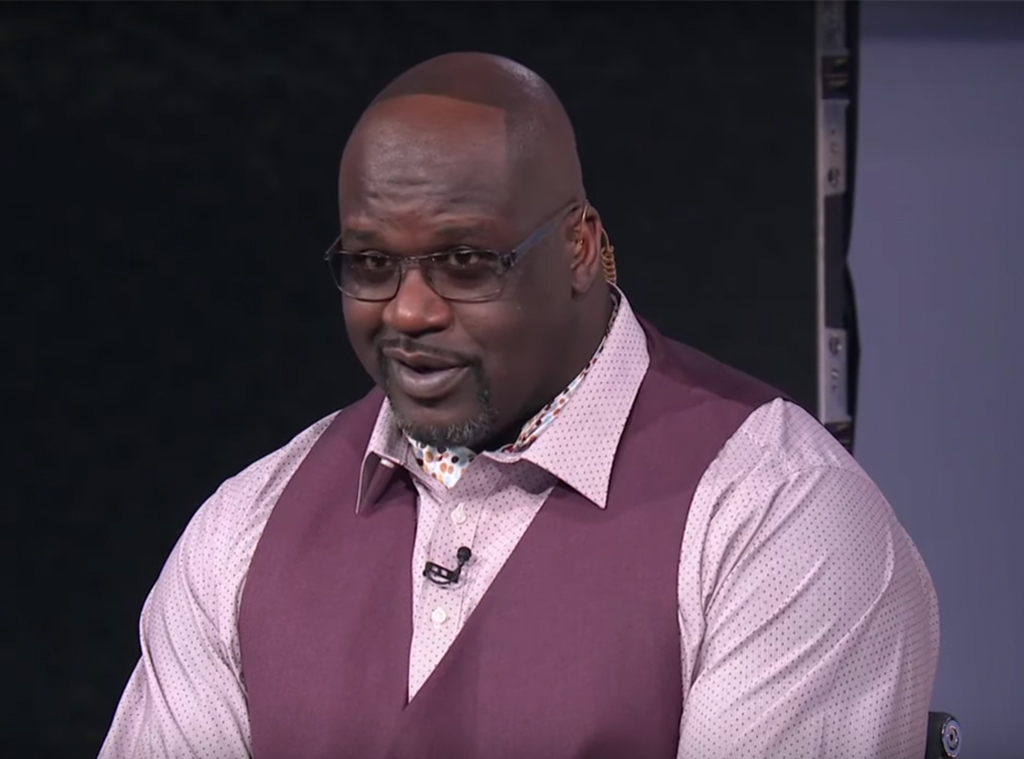 That’s how he beat Shaq.

Shaquille O’Neal lost a bet to Dwyane Wade and revealed the stakes during Tuesday’s NBA on TNT pre-game show. The friendly wager was over a basketball game between the Milwaukee Bucks and the Miami Heat. While O’Neal predicted the Wisconsin-based team would win, it was actually the Florida-based squad that ended up securing a victory. Let’s just say Wade made O’Neal pay.

“I said, ‘Well, what do you want me to do? Pay you?'” O’Neal recalled. “He said, ‘No, you gotta let your hairline grow. We want to see your hairline looking like Kenny Smith.'”

The 47-year-old athlete proved he’s a man of his word.

“I just lined it up for y’all, so y’all can see where my hairline starts,” he said. “And I look good. And I’m proud to do it and I’m keeping it like this all week.”

He also showed he wasn’t a sore loser.

“All right, D-Wade. You win,” he said while sporting the new ‘do.

He then reassured his fans they weren’t going to hurt his feelings with their tweets about the viral look and told them he wanted to “see ’em all.”

Needless to say, his followers didn’t hold back and there were a number of memes and comparisons in no time.

Wade also wasn’t afraid to rub it in.

“Dare to bet against me,” he wrote on Instagram along with a few laughing emojis. 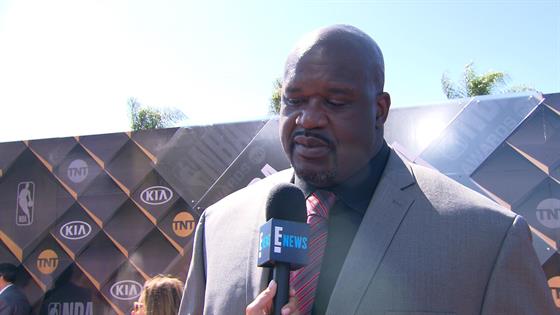 Luckily, O’Neal was able to laugh off the whole thing.

To see his new style, check out the viral video above.

Reports of Meghan Markle Attending Met Gala in May Are Untrue ‘in Any Capacity,’ Says Royal Source