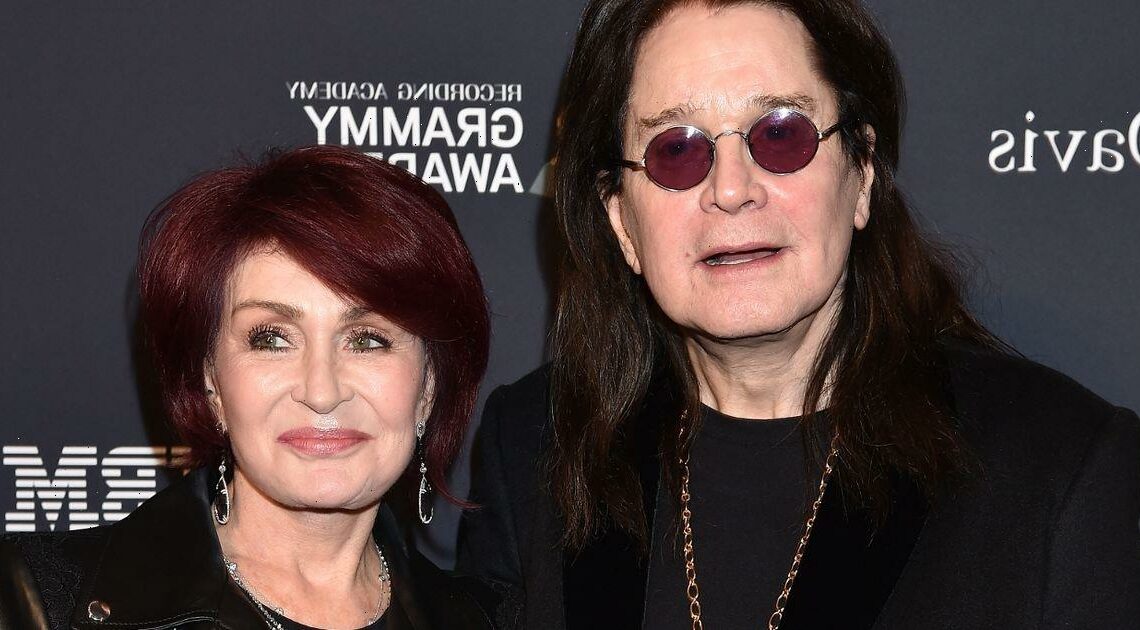 Sharon Osbourne shared a health update on her husband Ozzy, 73, after he caught Covid.

The TV personality, 69, thanked her loyal fans for their unbelievable support during Ozzy's most recent diagnosis.

The talk show presenter tweeted: "Thank you for all the well wishes and support. Ozzy is much better and on the mend!"

Sharon recently told fans she was "very worried" about the Black Sabbath star after he contracted the virus as he suffers from a rare form of Parkinson's disease.

She then pulled out of her TalkTV show to fly to LA after Ozzy tested positive during the night. Piers Morgan read the statement that Sharon released to TalkTV on Thursday following her exit on Friday (April 29).

In an emotional video last week, Sharon said: "Ozzy was diagnosed in the middle of the night, our time. I spoke to him and he's OK.

"I am very worried about Ozzy. We went two years without him catching Covid. It's just Ozzy's luck it would be now."

Ozzy's family have been increasingly concerned about the musician – who has a rare form of Parkinson's Disease, Parkin 2, which he has had since birth. Speaking to The Mirror, an insider revealed Sharon's concern for her husband.

They said: "She's beside herself with worry. Ozzy was badly paranoid about getting Covid because of everything that he has been through.

"Now he's got it, he's panicked and feeling awful. He heard about Covid spreading on surfaces and got so paranoid that he got all takeaway deliveries coming into the house sprayed outside with anti-bacterial treatments." It comes after the rock star predicted his own death in a new interview before he was diagnosed with Covid.

The Black Sabbath frontman is also currently waiting for a back operation to help him walk properly again.

He added: "I'm still waiting because this Covid thing keeps knocking it back. I do not know what the end is going to be with this bloody Covid."

I worked at Sephora – we never replace broken products, staff do something really sneaky instead