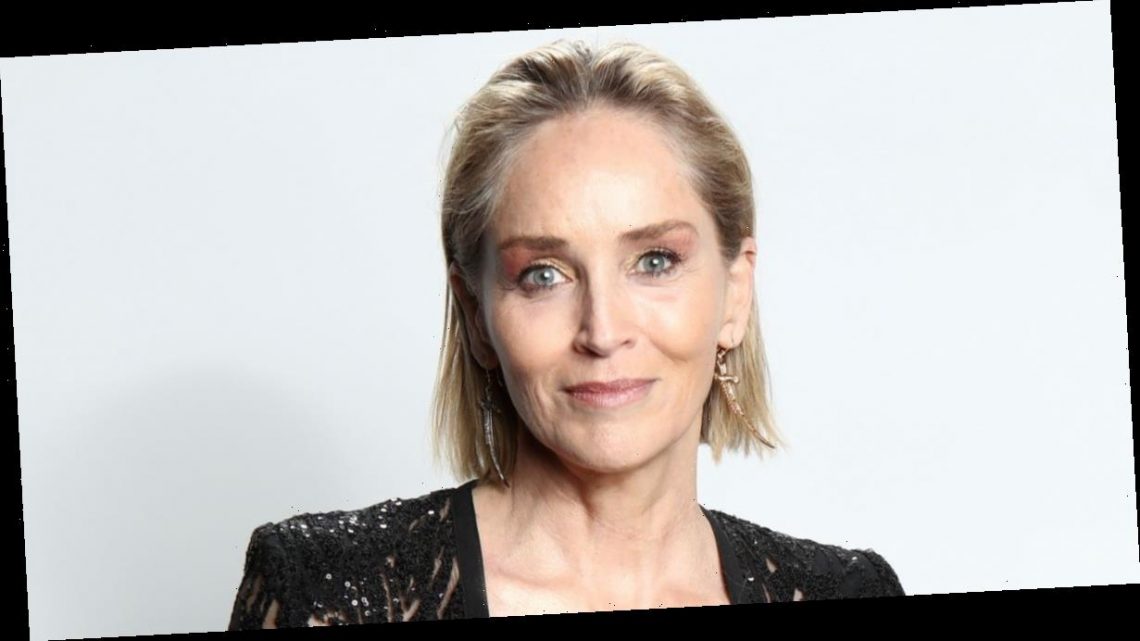 Sharon Stone says she was sexually abused by her late grandfather during her childhood, alongside her younger sister Kelly.

In her memoir, The Beauty Of Living Twice, the actress, 63, outlines the trauma, claiming her grandmother locked her and her sister in a room with their grandfather Clarence Lawson.

Sharon revealed Clarence proceeded to molest the young girls, who were just toddlers at the time.

Clarence died when Sharon was 14, with the Hollywood star recalling her sense of relief when she learned he was dead.

Writing about his funeral in her autobiography, she said: “I poked him, and the bizarre satisfaction that he was at last dead hit me like a ton of ice."

“I looked at [Kelly] and she understood; she was 11, and it was over,” Sharon added, in the extract procured by Daily Mail.

Sharon was born in the small city of Meadville, Pennsylvania, in the late 50s.

Her dad was a factory worker, and her mum an accountant, with the couple together raising Sharon and her two brothers, Michael and Patrick, and little sister Kelly.

Throughout her childhood, Sharon's intelligence was clear, with the screen star reported to have an IQ of 154.

After graduating from high school, Sharon moved to New York to become a model, eventually transitioning into the world of acting.

She went on to become one of Hollywood's biggest names, with lead roles in cinema classics like Basic Instinct, The Mighty, and Casino.

Sharon addressed her decision to speak about the abuse in an interview with The New York Times earlier this month, revealing she consulted her sister before relaying the trauma.

“My sister and I made this decision together. We spoke to my mother and at first, she was very stoic and wrote me a letter about how disconcerting all this information was,” she told the publication.

"Then my sister got loaded when my mom was staying with her and really went for it with my mom. And my mom had a major breakthrough."

“And then I rewrote a lot of the book. That's when I dedicated the book to her.”

Sharon Stone's The Beauty of Living Twice will be released on April 1.

Britney Spears: I Cried for Two Weeks After the Framing Britney Documentary