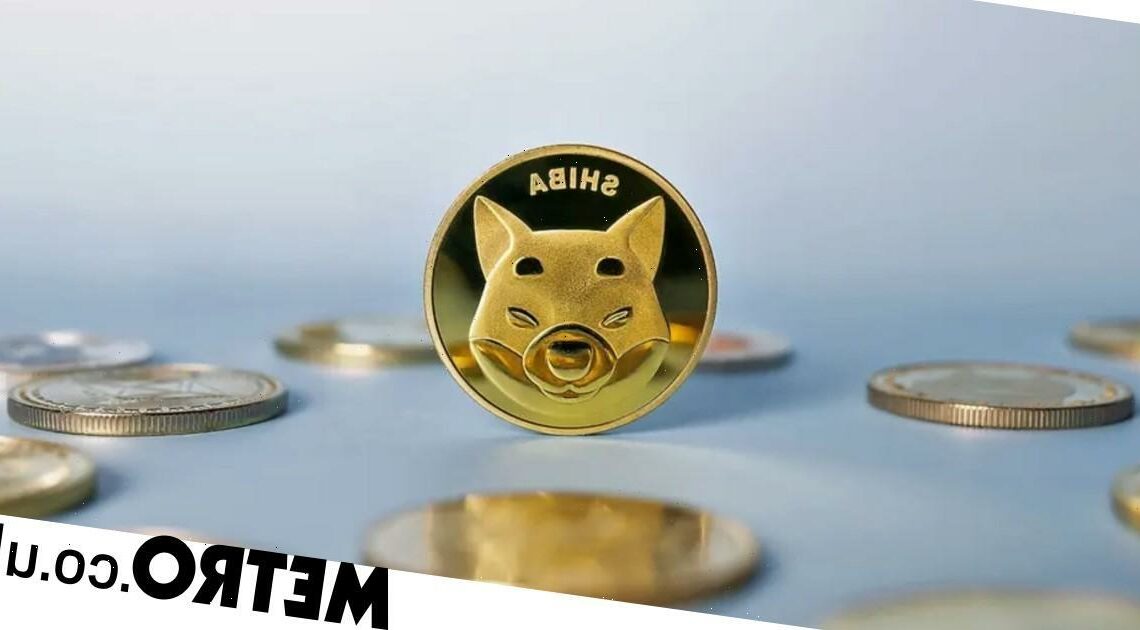 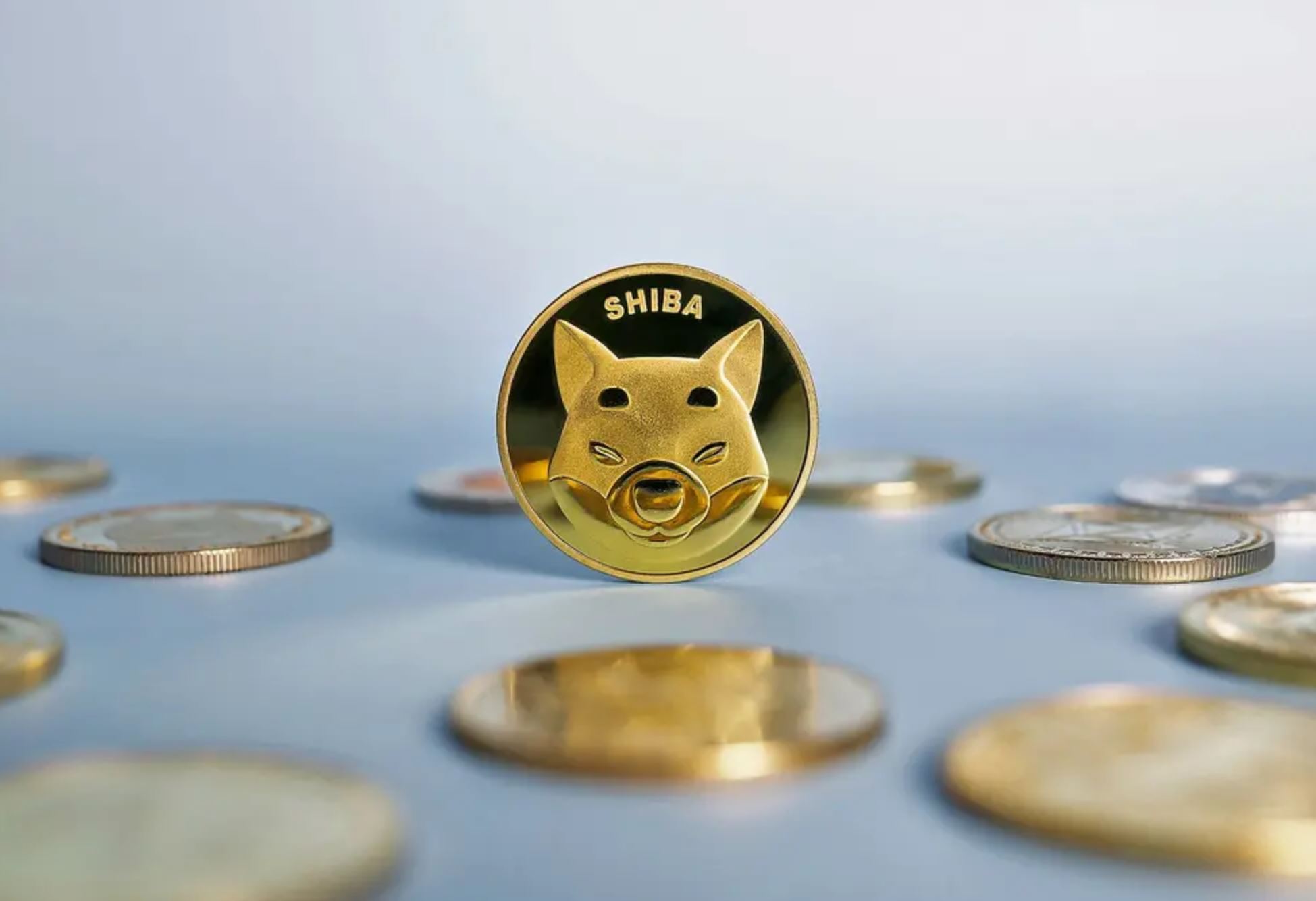 The Shibu Ina coin was launched a year ago as a joke following the internet’s love of dogecoin.

But the so-called ‘dogecoin killer’ seems to have overtaken its rival amid a surge of investment that has seen its value rocket in recent weeks.

When you look at that across the market, it gives the joke investment a real-world market cap above $40 billion.

But, if you bought thousands of tokens when it launched, you’d be making a tidy profit by now.

We may actually be looking at the greatest individual trade of all time. pic.twitter.com/LtdgQ83bKP

The Shiba Inu coin is built on the Ethereum blockchain and has effectively become a meme investment riding on the the coattails of dogecoin.

Dogecoin, for its part, is championed by the world’s richest man: Elon Musk.

What is Shiba Inu coin?

The crypto token is listed as SHIB and allows users to hold billions or trillions of them.

Its website states: ‘Nicknamed the DOGECOIN KILLER, this ERC-20 ONLY token can remain well under a penny and still outpace Dogecoin in a small amount of time (relatively speaking).’

The Shiba website says 50% of the total supply has been locked to Uniswap, which is a decentralised finance protocol using the Ethereum blockchain.

The other 50% was burned to Ethereum co-founder Vitalik Buterin.

‘To help reverse the devastating spread of Covid-19 in India, VB has since utilized SHIB in the largest crypto donation in history, and then actually burned 40% of its total supply to a dead wallet, ensuring our long-term success and stability,’ the website states.

‘In the words of Ryoshi, “Thank you to the woofmeister for enabling true decentralization. Now we truly begin.”’

What Did Pregnant Olivia Munn Reveal About John Mulaney on ‘Late Night with Seth Meyers’?