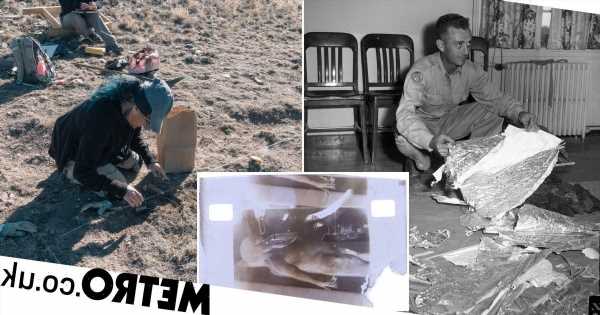 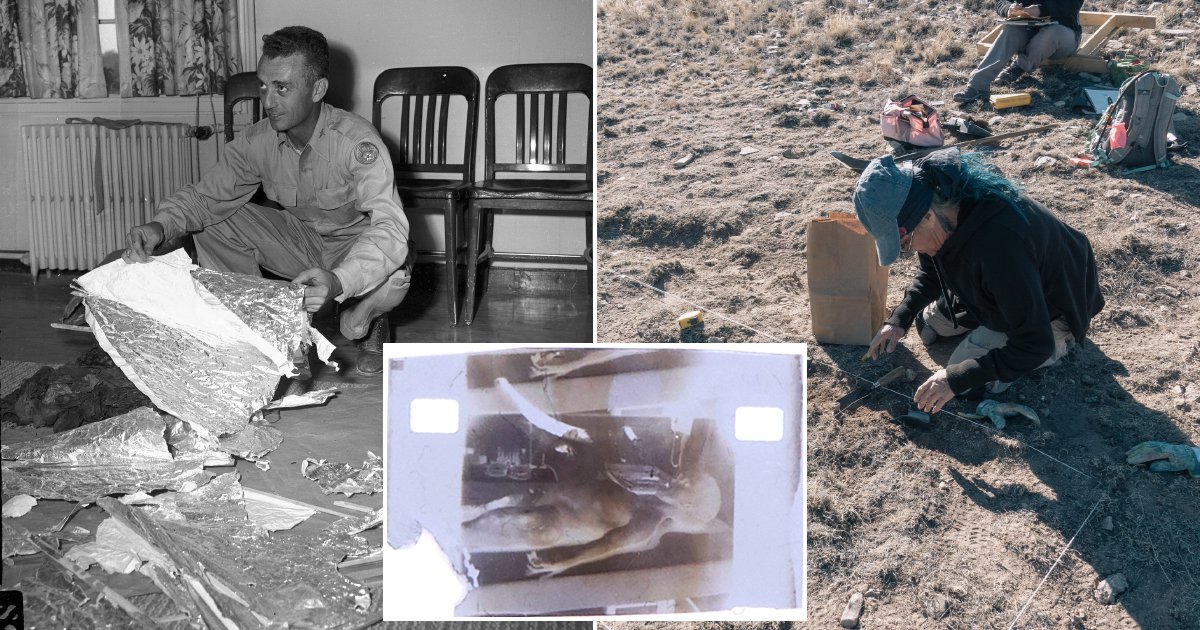 A single frame from the controversial ‘alien autopsy’ video that surfaced following a UFO crash in the New Mexico desert is going up for auction.

The famous crash in Roswell in 1947 is long-believed to have been extra-terrestrial in origin. And not long after, grainy 16mm film footage emerged of surgeons carrying out an autopsy on a humanoid alien figure.

Is it genuine? Or just another faked conspiracy theory?

Either way, a single negative frame of the black-and-white footage is being auctioned off online. The starting bid? A cool $1 million.

The frame is being sold as a non-fungible token (NFT), meaning the highest bidder will receive a string of unique computer code that verifies the film’s authenticity and them as the rightful owner.

According to the auction listing, they will also receive an actual physical frame of the autopsy film.

‘I have lived with this film and the story surrounding it for 30 years,’ said the owner of the original footage, British entrepreneur Ray Santilli.

‘When I first saw the CIA papers with their verification of the Roswell event and Alien Autopsy film, a massive weight was lifted from my shoulders. I believe the technology we enjoy today started in 1947 with the Roswell crash and that the NFT and single film frame being offered is by far one of  the most valuable items to even come up in auction.’

The original film was discovered by Santilli who acquired it in 1992 from a U.S. military cameraman while he was working on an Elvis Presley project.

The authenticity has been fiercely debated. A leaked memo was obtained by aerospace billionaire Robert Bigelow that seems to lend it credence.

The memo, from the archives of the Nasa astronaut Edgar Mitchell, discusses CIA scientist Kit Green’s briefing on the film at the Pentagon.

In 2001, Green submitted a report stating, ‘The Alien Autopsy film/video is real, the alien cadaver is real, and the cadaver seen in the film/video is the same as the photos Kit saw at the 1987/88 Pentagon briefing.’

The auction is taking place on Rarible, the decentralized NFT marketplace.