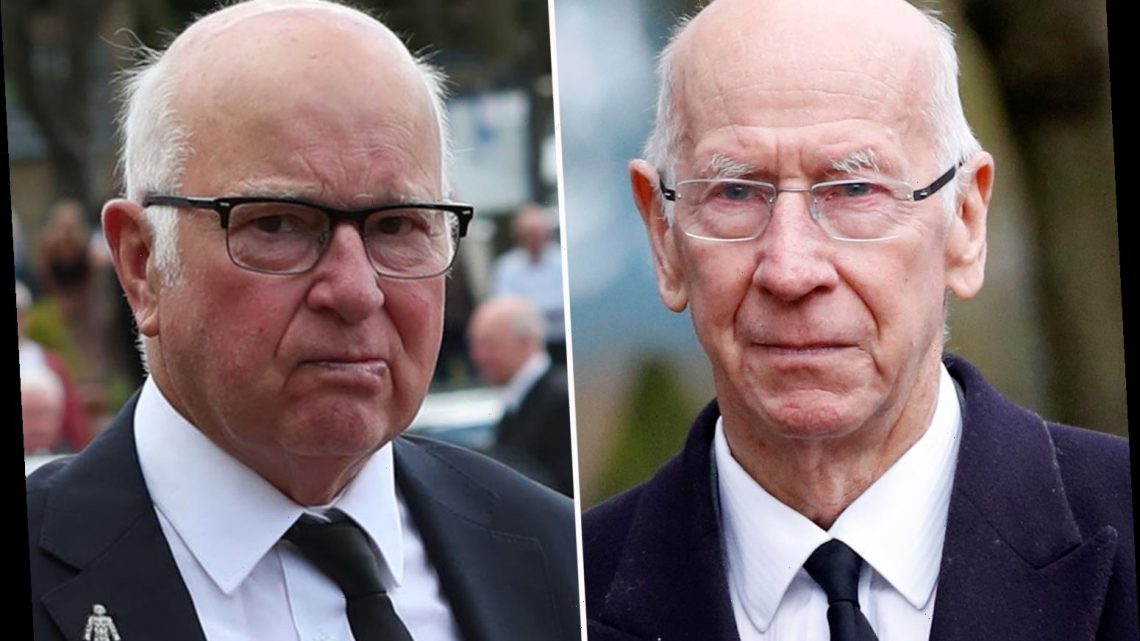 SIR BOBBY CHARLTON is having 'good and bad days' following his dementia diagnosis, revealed his brother.

The England World Cup winner, 83, was 'almost in tears' as he spoke to Tommy Charlton on the phone this week. 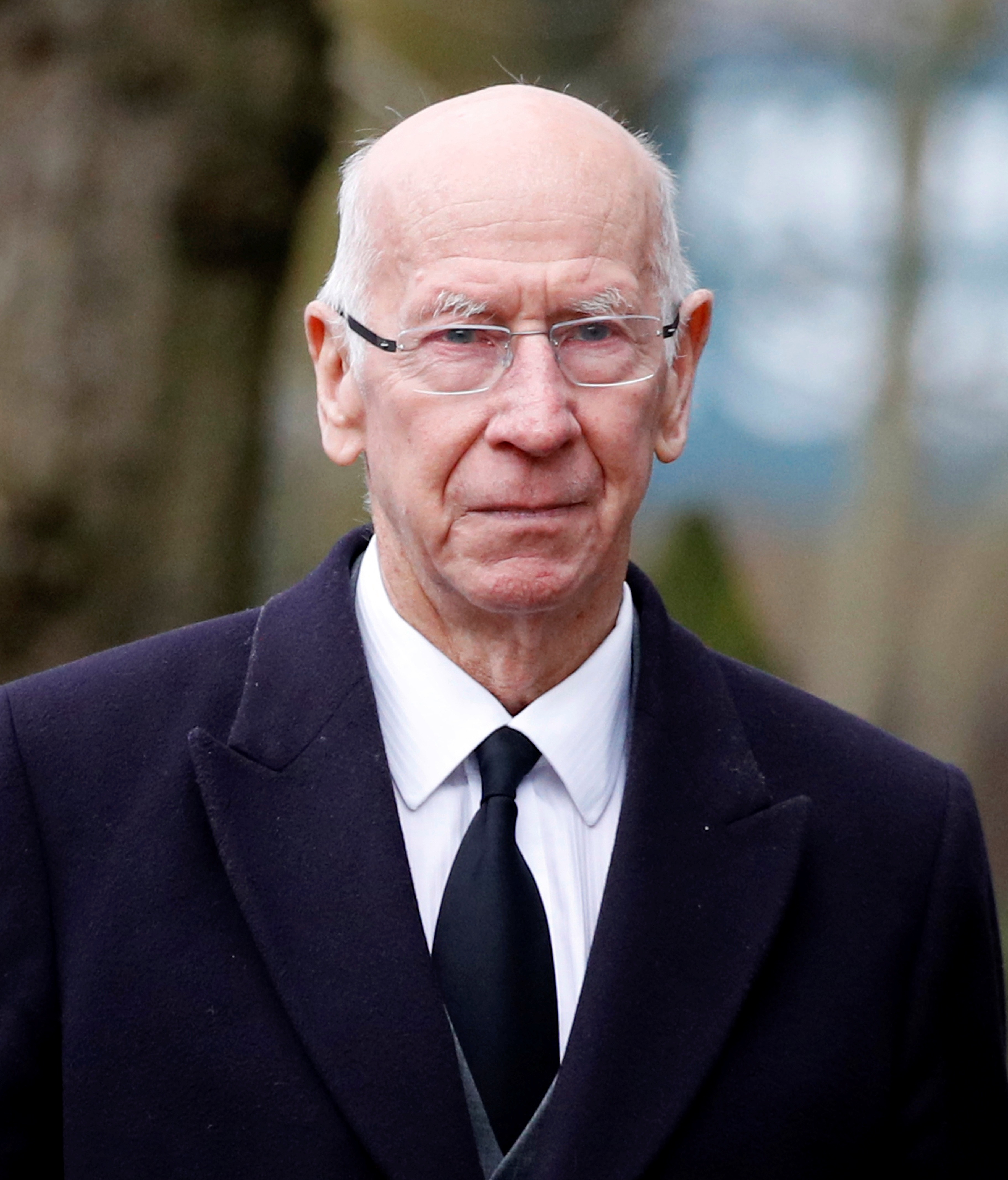 It was made public on Sunday that the 83-year-old had been diagnosed with the disease.

His wife, Lady Norma Charlton, gave her blessing for his condition to be made public in a bid to help others.

The news comes after Sir Bobby's older brother Jack, 85, passed away in July following a battle with dementia.

And his former team-mate Nobby Stiles died from advanced dementia and prostate cancer at the end of last month.

Sir Bobby's brother Tommy was able to talk to the Manchester United legend on the phone on Monday.

Speaking to Sky Sports, he said: "I spoke to Bob today, I phoned his wife to see how he was and she put him on.

"He has bad days and good days. He was almost in tears when we were talking, I'm afraid I was as well. 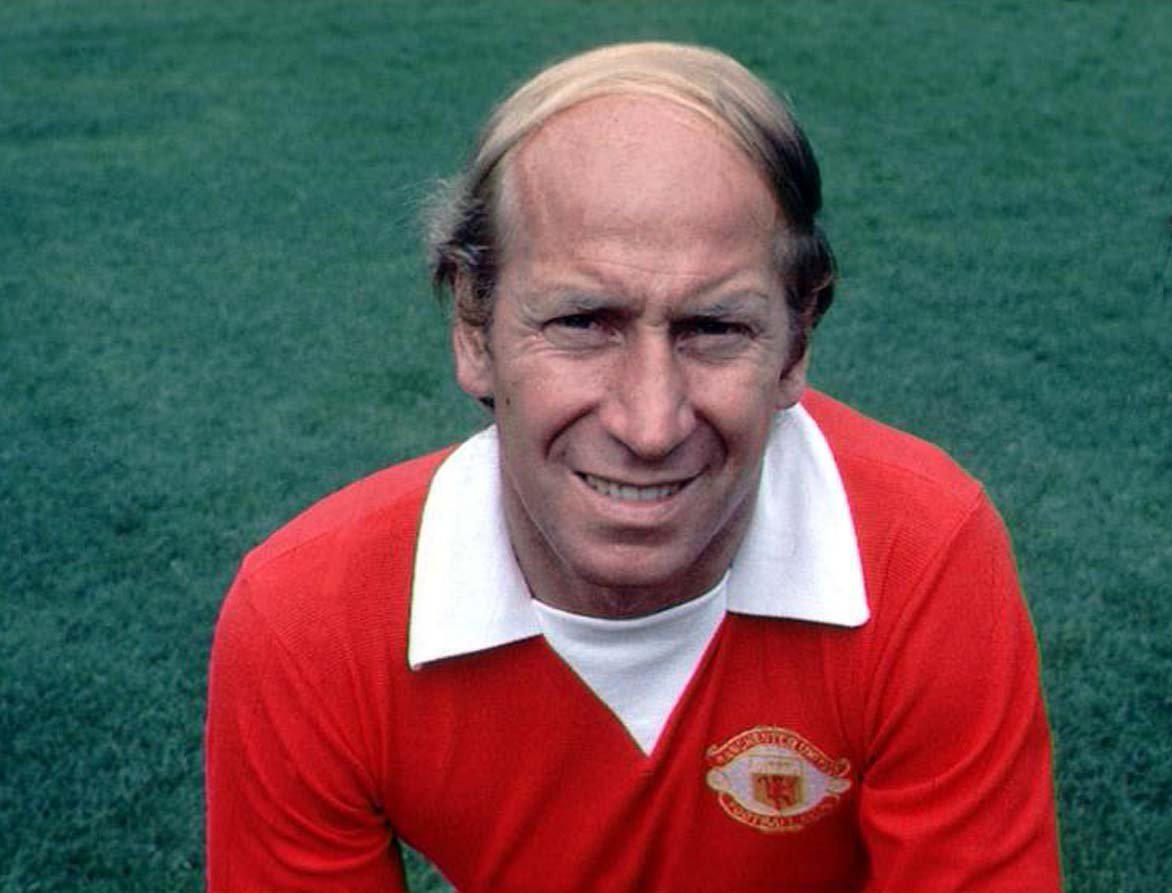 "He's always known [how much he is loved].

"Bob's the sort of fella that everyone loves, I've never heard anyone say anything nasty about him, or criticise him.

"Jack was a different kettle of fish, he could take it, but Bob is a sensitive guy."

He played every minute of England's stunning World Cup triumph in 1966.

Despite playing in midfield, he scored 49 times in 106 games for the Three Lions.

Sir Bobby's diagnosis will strengthen calls for the link between football and dementia to be explored more vigorously. 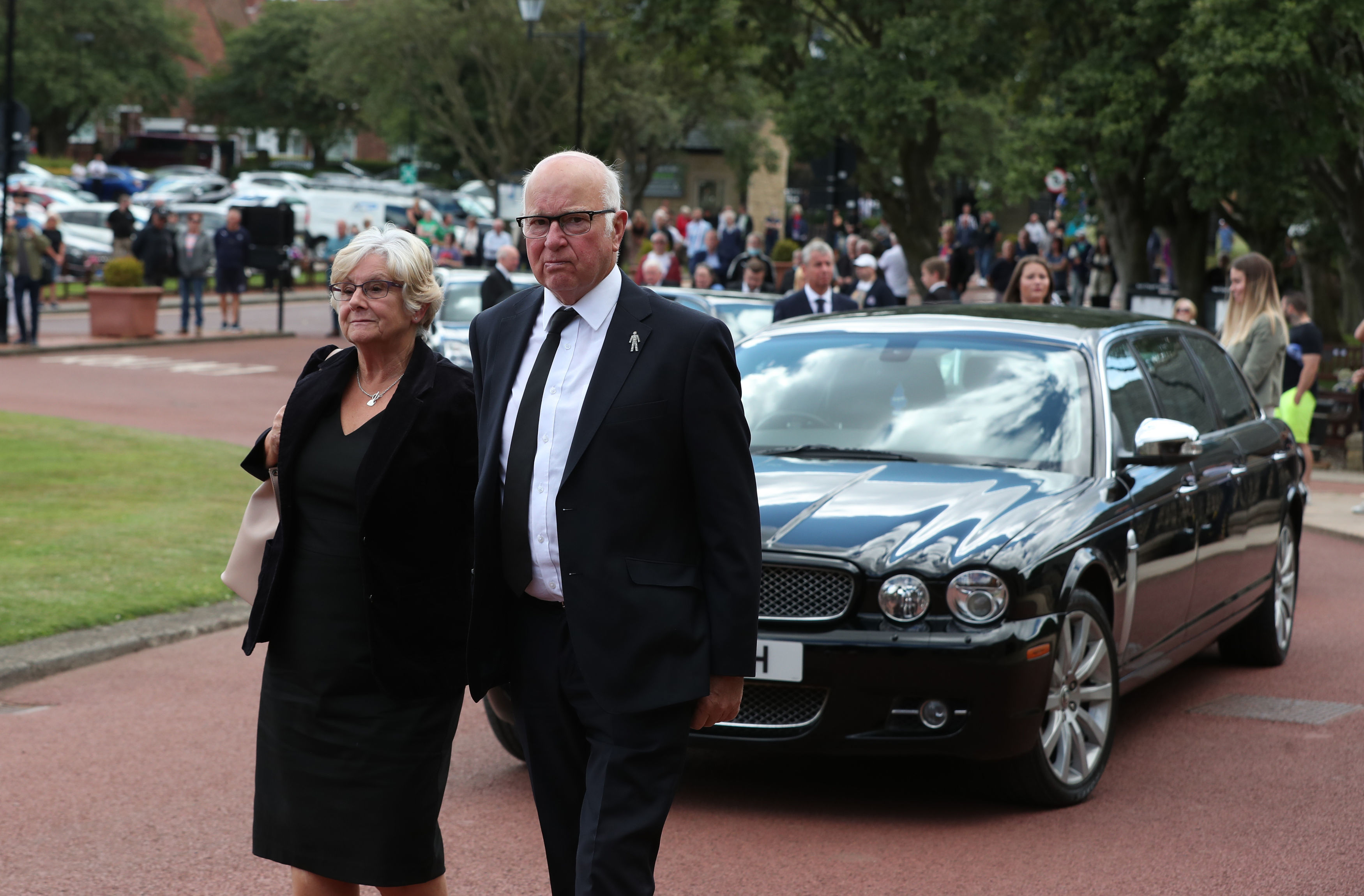 Stiles, Martin Peters, Jack Charlton and Ray Wilson have all died since 2018 after living with dementia.

Former England striker Shearer made a powerful BBC documentary in 2017 investigating whether there is a link between heading footballs and the brain syndrome.

Stiles’ family featured on the programme after the Manchester United icon was revealed to be suffering from advanced dementia in 2016.

Germany legend Gerd Muller was also revealed to be living with the condition in January 2015.

Muller's wife has claimed the 74-year-old 'eats next to nothing' and 'can hardly swallow'. 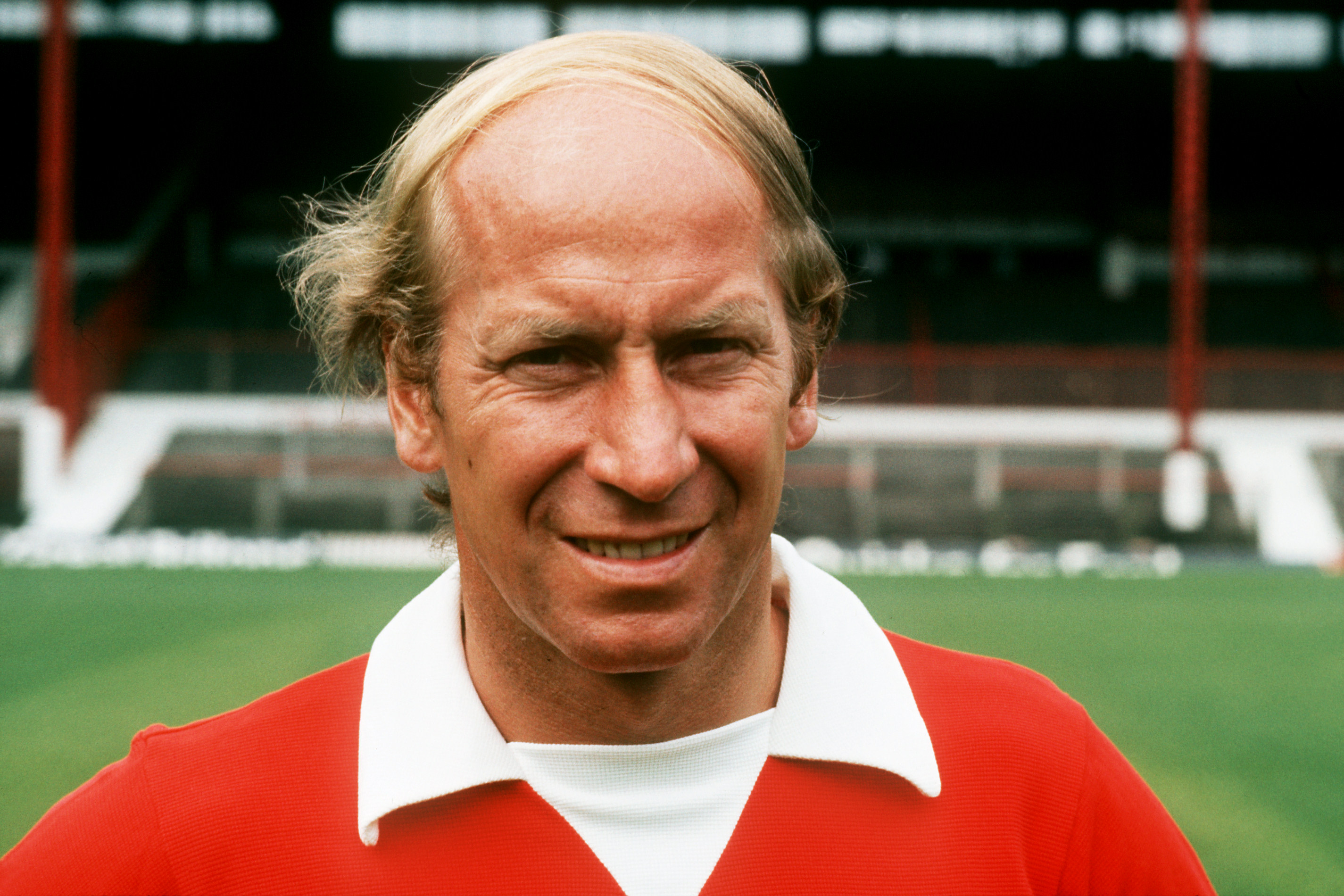 Stoke-on-Trent crash: One dead and one seriously injured after car overturns outside school – as pupils told 'stay away' 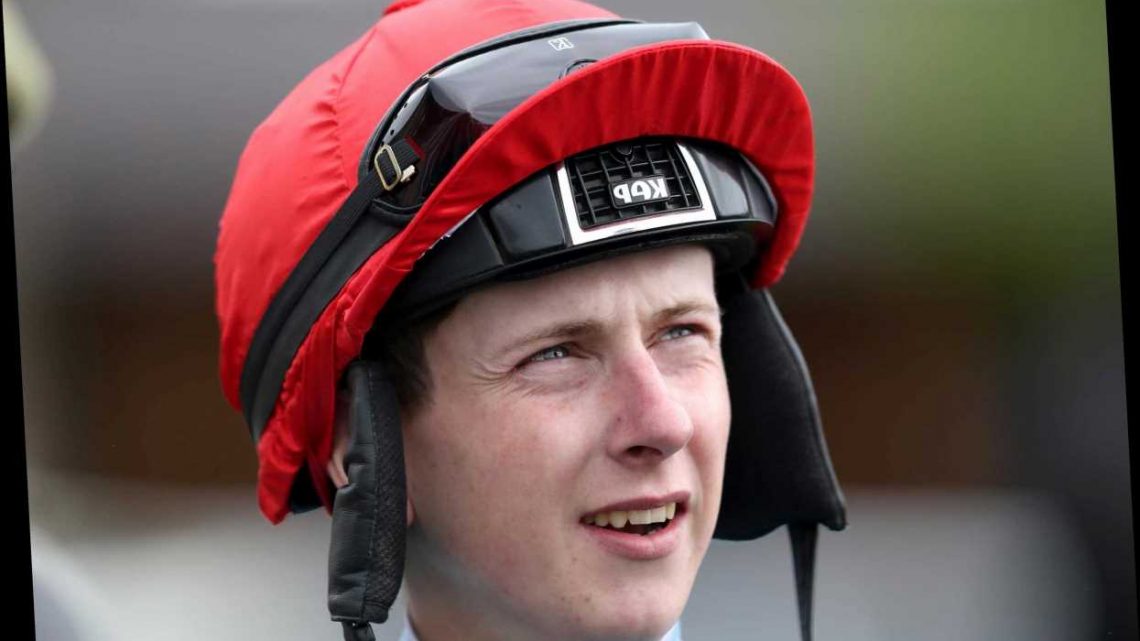