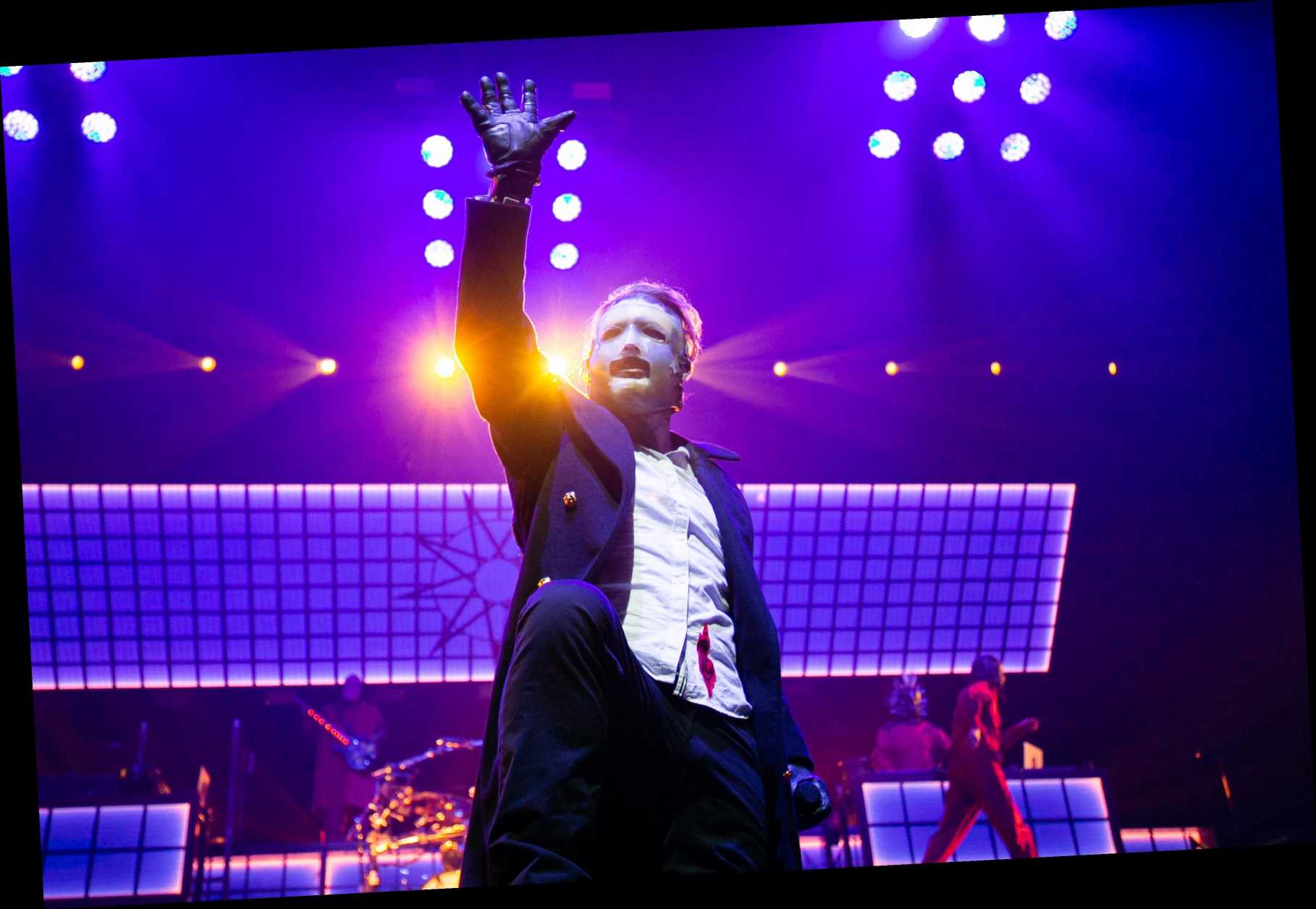 Knotfest Japan was slated to take place March 20th and 21st in Chiba — just outside Tokyo — with Slipknot playing both nights alongside additional sets from Korn, Marilyn Manson, Coldrain, Anthrax, Man With a Mission, Babymetal and more.

“We are working with Slipknot and their management team on the new dates and will provide updates and announcements on the Knotfest Japan website and socials as details are confirmed,” Knotfest Japan said in a statement. Fans will be able to keep their tickets and use them at the rescheduled dates, although refunds will also be available.

The coronavirus outbreak has caused a swath of concert cancellations in Japan and the rest of Asia over the past few months. Whitesnake have also canceled upcoming concerts in the region because of the ongoing coronavirus outbreak. The band was set to kick off the Japanese leg of their Flesh & Blood World Tour this month. In a statement, the hair metal outfit said they are working on rescheduling the dates, and that original ticket purchases would remain valid, although refund details would also be announced soon.

“We deeply apologize to all parties concerned especially those customers who bought tickets and have been looking forward to the Whitesnake shows,” the band said.

Back when the virus first emerged in late January, early February, the majority of the artists affected were Asian, including K-pop groups like Taeyon, Winner, NCT and GOT7, as well as Cantopop star Andy Lau. More recently, Western acts such as Green Day, Stormzy, Khalid, New Order and the National have called off gigs in the region, while BTS were forced to nix several hometown shows in Seoul, South Korea.

In the United States, where the virus has begun to spread, there have been no major events called off yet. While South by Southwest is scheduled to go on as planned in Austin this month, companies like Apple, Facebook, Twitter and TikTok have axed all their events there.

Technical fault causes Lambrusco to pour from taps in Italy