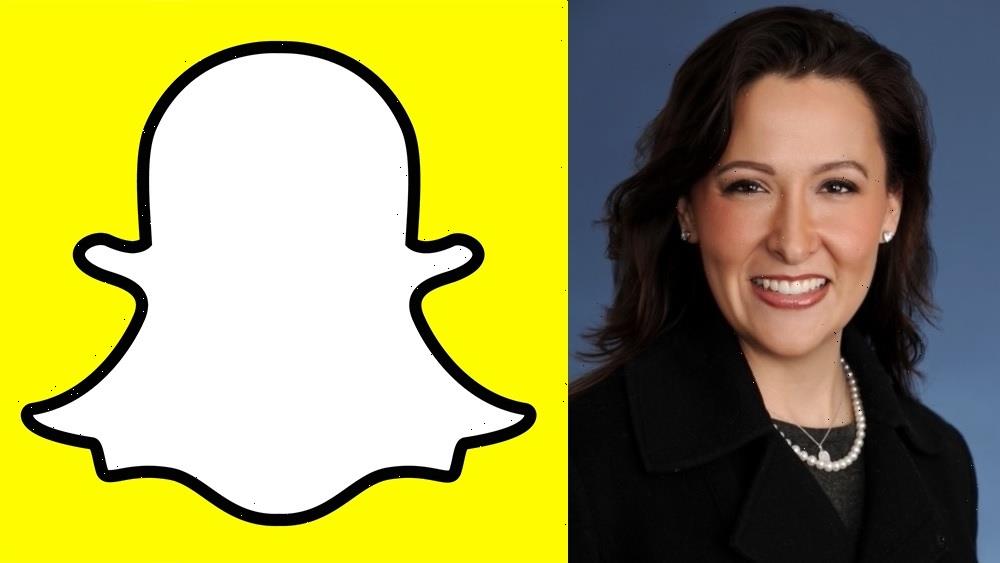 At Snap, Teran will report directly to general counsel Mike O’Sullivan and lead the company’s commercial legal team, which supports nearly all deals with outside partners. She starts in the new role in mid-September.

Teran comes to Snapchat’s parent company after two decades at Fox (and predecessor companies), most recently serving as EVP and corporate general counsel and Fox Sports general counsel. In that capacity, she oversaw legal and business affairs for sports content and networks, technology, operational M&A, privacy, business development, music and advertising. During her tenure, Teran helped Fox grow into Latin America, Europe, the Middle East and Africa and she’s credited with building one of the most diverse teams in the business.

In a statement, Teran said: “Fox has been my professional home for more than 20 years. Not only has Fox provided me with incredible opportunities to nurture my legal career, it also has been the place where I have met many of my closest friends and most treasured colleagues. While I am excited to begin my new role at Snap Inc., I will dearly miss the daily interactions with my teams at Fox.”

Eric Shanks, CEO and executive producer of Fox Sports, said in a statement, “Claudia is a Hall of Fame teammate. I can truly say that Fox Sports would not be what it is today without her. Her contribution to our business is enormous and will be missed, but it is her unparalleled counsel and unwavering kindness that we will miss the most.”

Earlier in her career, Teran was a transactional attorney at Sidley Austin LLP, where she worked on a variety of business deals and regulatory issues. She earned a bachelor’s degree in political economy from the University of California at Berkeley and a law degree from New York University School of Law.

Teran’s hiring comes as Snap has focused on accelerating growth through deals with outside partners, as well as continued international expansion. The company recently recruited Konstantinos “KP” Papamiltiadis, a nine-year Facebook veteran, as its first VP of platform partnerships, leading efforts to on-board Snapchat partners ranging from individual AR creators to companies that incorporate the app’s camera and AR technology into their own apps.

Joe Rogan Rants About Media Coverage After Taking Ivermectin for COVID: ‘Bro, Do I Have to Sue CNN?’