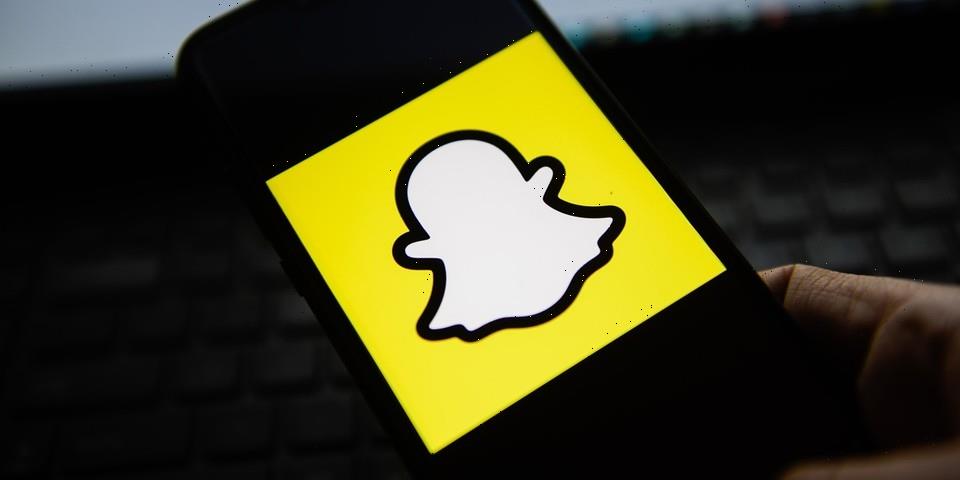 Snapchat has launched a new video editing app called Story Studio. The iOS app, which is a separate app from Snapchat, is designed to give creators tools for editing vertical videos, such as those uploaded to its Spotlight feed.

Story Studio was first announced in May by the app’s parent company Snap during its annual Partner Summit. The app rolled out to iPhone users on Tuesday.

Users can trim video shots, cut clips and add captions and stickers, as well as make use of audio from the company’s music catalog.

Projects are automatically saved in-app and can be revisited at a later date. Videos edited in Story Studio can also be downloaded without a watermark, which sets the app apart from its competitor TikTok, however, users should note that their content can only be up to 60 seconds long.

Snapchat began compensating users for uploading videos to Spotlight last year. With its new app, Snapchat has a fresh way to attract creators as it continues to compete with TikTok and Instagram Reels for engagement.

Story Studio is rolling out now in the United States, United Kingdom and Canada for iPhone lines XR, XS and newer. The app is not yet available for Android.