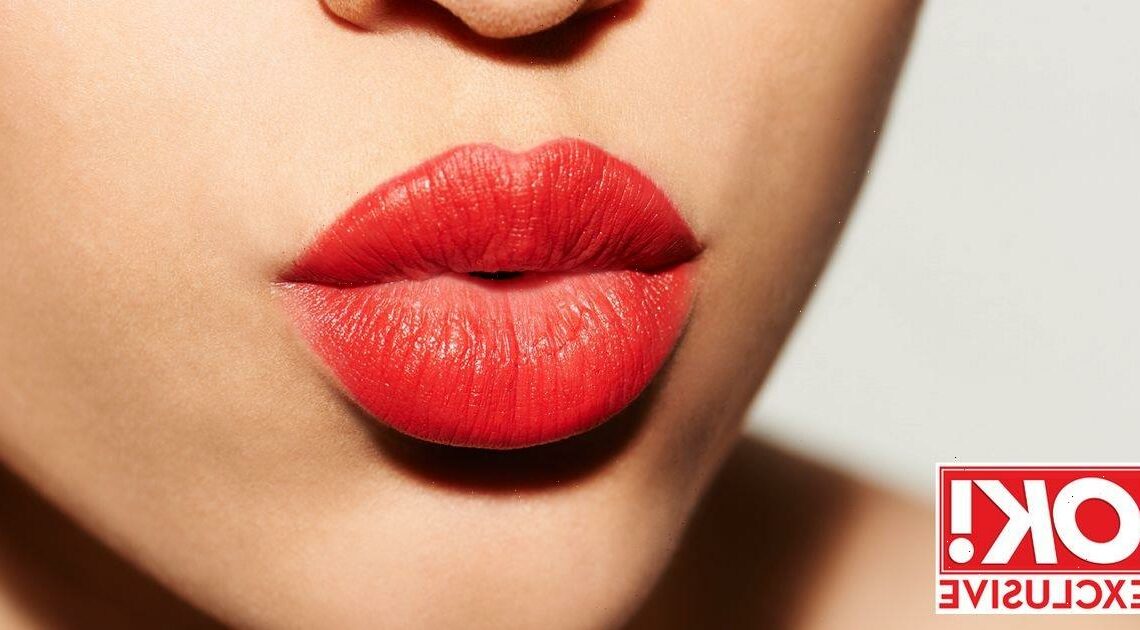 Snog like a teen and swap saliva to avoid winter bugs, says expert

We know getting a good night's sleep, drinking lots of fluid and glugging vitamin C can all support a healthy immune system. But this winter, as we face a triple whammy of soaring Covid cases, a new W ultra-contagious "super-cold" and a potentially explosive flu season, is there more we can do to help protect ourselves?

Although experts agree there is no magic fix, there are things you can do to give yourself the best chance of fighting off infections. From snogging and singing to honey and sushi, here are nine ways to stay healthy during the colder months…

Pop in a mint and pucker up!

Snogging like a teenager in love is good for you in more ways than one. Saliva contains substances that fight viruses, so a passionate French kiss is your best flu-proofing bet.

Research in 2014 showed that couples who kiss frequently share the same microbiota in their saliva and on their tongues. Camilla Gray from Optibac Probiotics explains, "By swapping saliva, you're being exposed to more

Covid cases, a new no germs and helping each other bolster your natural defences. A Dutch study found that a single 10-second kiss transferred as many as million bacteria from partner to partner." Mwah!

Singing badly in the shower might upset family members, but now you have a scientific reason to do so! Singing, along with listening to music, lowers cortisol levels that suppress your immune function. Half an hour should be your target time.

It also spikes the antibody immunoglobulin A, which provides a defence against infections.

Dr Ian Lewis, Director of Research and Policy at Tenovus "exciting" findings, "We've heard anecdotal evidence that singing makes people feel good, but this is the first time it's been shown that the immune system can be affected by singing." Tom Daley says he knits to calm his mind, but it can do wonders for keeping the sniffles at bay, too. It's thought that the repetitive movements encourage the 'relaxation response' – the body's way of counterbalancing stress which otherwise impairs the immune system.

As heart rate and blood pressure falls and breathing slows, levels of stress hormones decrease. Nutritional therapist Camilla Gray adds, "Knitting is linked with lowered stress levels and a greater sense of wellbeing. Because it occupies the mind and body, it also stops people reaching for alcohol and cigarettes, both of which depress immune function."

Did you know a plate of sushi can help fight off germs? Fish is rich in omega-3 fatty acids that reduce inflammation, with salmon in particular packing a punch thanks to the carotenoids it contains. The addition of ginger is a bonus given its anti-inflammatory properties, but Ella Davar hails wasabi as the best virus-busting champ. She says, "Research has shown that wasabi, the unique flavorant used to spice up and disinfect raw fish in sushi, has significant health benefits and helps strengthen the immune system."

Elle adds that wasabi is also rich in beta-carotene, which the body converts into Vitamin A, a known infection-fighter, along with compounds called glucosinolates and isothiocyanates "which have antibacterial properties".

When we spot someone poorly, we feel a natural aversion to protect ourselves and do our best to avoid them. But it seems that looking at sick people, from a distance, actually has a beneficial effect on our immune system.

Researchers at the University of British Columbia showed people images of sick individuals. They discovered that this triggered an increase of the helpful protein interleukin-6 (IL-6), which is produced by kick various cells and helps regulate immune responses.

"It makes evolutionary sense that the immune system would respond aggressively only when it's really needed," says Mark Schaller, a psychologist and co-author of the study. "It's as if our bodies are telling us, 'If I see lots of sick people, maybe a big infection is around so I better kick my immune system into high gear.'"

Dogs are more than just a faithful companion – they act rather like a probiotic, according to research in the States. "We think dogs work as probiotics to enhance the health of the bacteria that live in our guts," says Dr Charles Raison, principal investigator for the University of Arizona study. "These bacteria are increasingly recognised as playing an essential role in our mental and physical health, especially as we age."

It applies to other pets, too – petting a moggie for just 18 minutes raises levels of immunoglobulin A, an antibody that protects against infection. Purrfect!

Cryotherapy might sound like a Red Dwarf character, but it's actually a medical technique which uses sub-zero temperatures for health benefits. A whole-body treatment involves being encased in a full-length capsule – up to your neck – while liquid nitrogen is pumped into the air, cooling the entire chamber to a weirdy chilly -200°C. The good news is you're only in there for minutes and it's not unpleasant.

GO WITH THE FLOW

Swap the treadmill for Tai Chi to stay healthy this winter. The gentle form of exercise, based on an ancient Chinese martial art, not only helps you maintain strength, but is a confirmed immune-system booster, according to UCLA students.

112 adults, aged 59 and up, took part in a study which found the activity significantly boosted their immune systems against the shingles virus. Michael Irwin, a professor of Psychiatry at UCLA, praised the "exciting findings" because of the "implications for other infectious diseases, like influenza and pneumonia". Take that, flu!

YOU BETTER BEE-LIEVE IT

Just a spoonful of honey helps your morning cuppa go down. It also boosts your immune system, with manuka honey particular hailed for its antibacterial, anti-inflammatory, and potential anti-viral qualities. It's made from the nectar collected by honey bees from the manuka bush in New Zealand and its the high levels of a natural compound called methylglyoxal (MGO) within the honey that make it more potent as a weapon against flu and colds than other varieties.

But if you do still fall prey to the lurgy, research team at the University of Oxford declared in 2020 that honey "superior" to other remedies for "improvement of symptoms of upper respiratory tract infections". In other words, it eases coughs, sore throats and sneezes. Winnie the Pooh was right about honey all along!