EMOTIONAL Dennis Taylor has finally hung up his snooker cue – 36 years after the Black Ball Final.

The Northern Ireland potter is famous for beating Steve Davis 18-17 in that historic 1985 final. 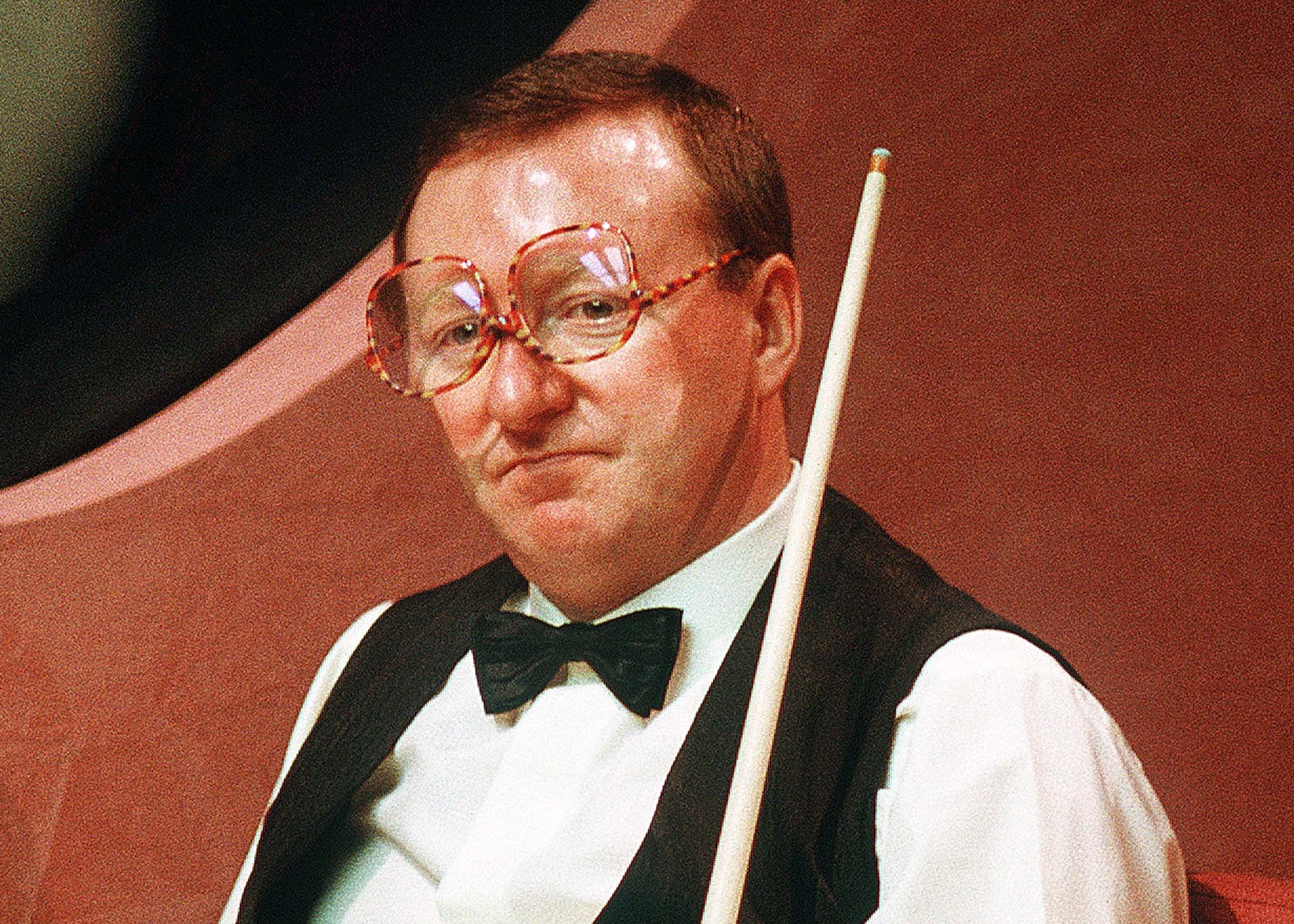 He sunk the final ball in a contest watched by more than 18 million people.

The popular 72-year-old was beaten 3-0 by Barry Pinches in the first round of the World Seniors Championship at the Crucible in Sheffield yesterday.

And afterwards he confirmed it was his last ever competitive outing.

Taylor, who turned pro in 1972, received a standing ovation from fellow players and officials by the table.

And he even kissed the top of the world professional trophy.

He said: "That is my last competitive match ever.

"What a way to finish here at the Crucible theatre.

"I have enjoyed every minute of the Seniors tour."

"The standard is getting so high.

"But there is no way I can compete with these youngsters nowadays."

That brings an end to an incredible 49-year career – which began way back in 1972.