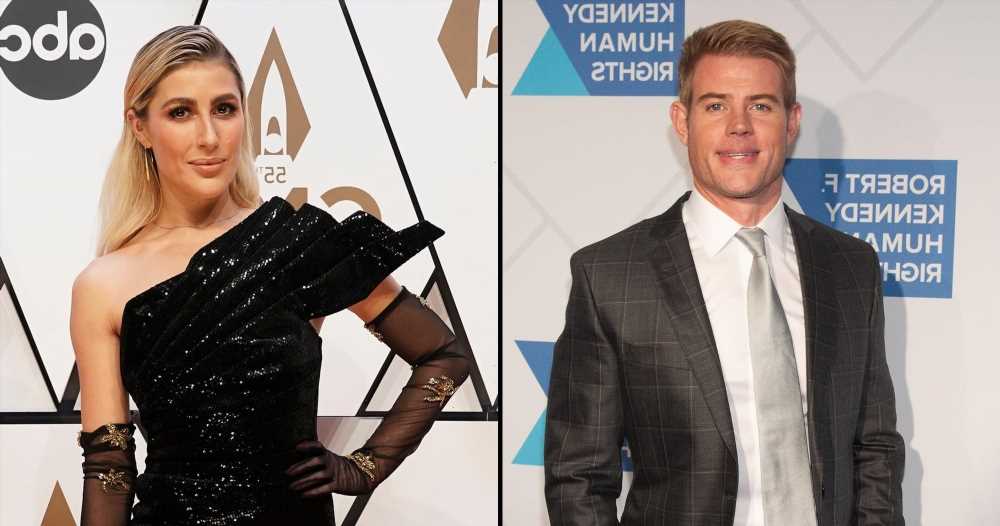 A perfect pair! Trevor Donovan and Emma Slater have been giving their all in the Dancing With the Stars ballroom this season — and their bond is only getting stronger.

Every Time ‘DWTS’ Partners Have Defended Their Onstage Chemistry

“I was thinking about this the other day. … We’ve really got to, like, a really comfortable [place],” Slater, 33, told Us Weekly exclusively after the Monday, October 31, Halloween episode of the dance competition. “This week, we laughed a lot. I think I laughed a lot at [his], like, facial expressions.”

Donovan, 44, laughed as the choreographer went on to describe what went down in team dance rehearsal. “Trevor was, like, getting really into the character,” she recalled. “And obviously, this is what he does for a living so that bit — he enjoyed that. He was really into it.” 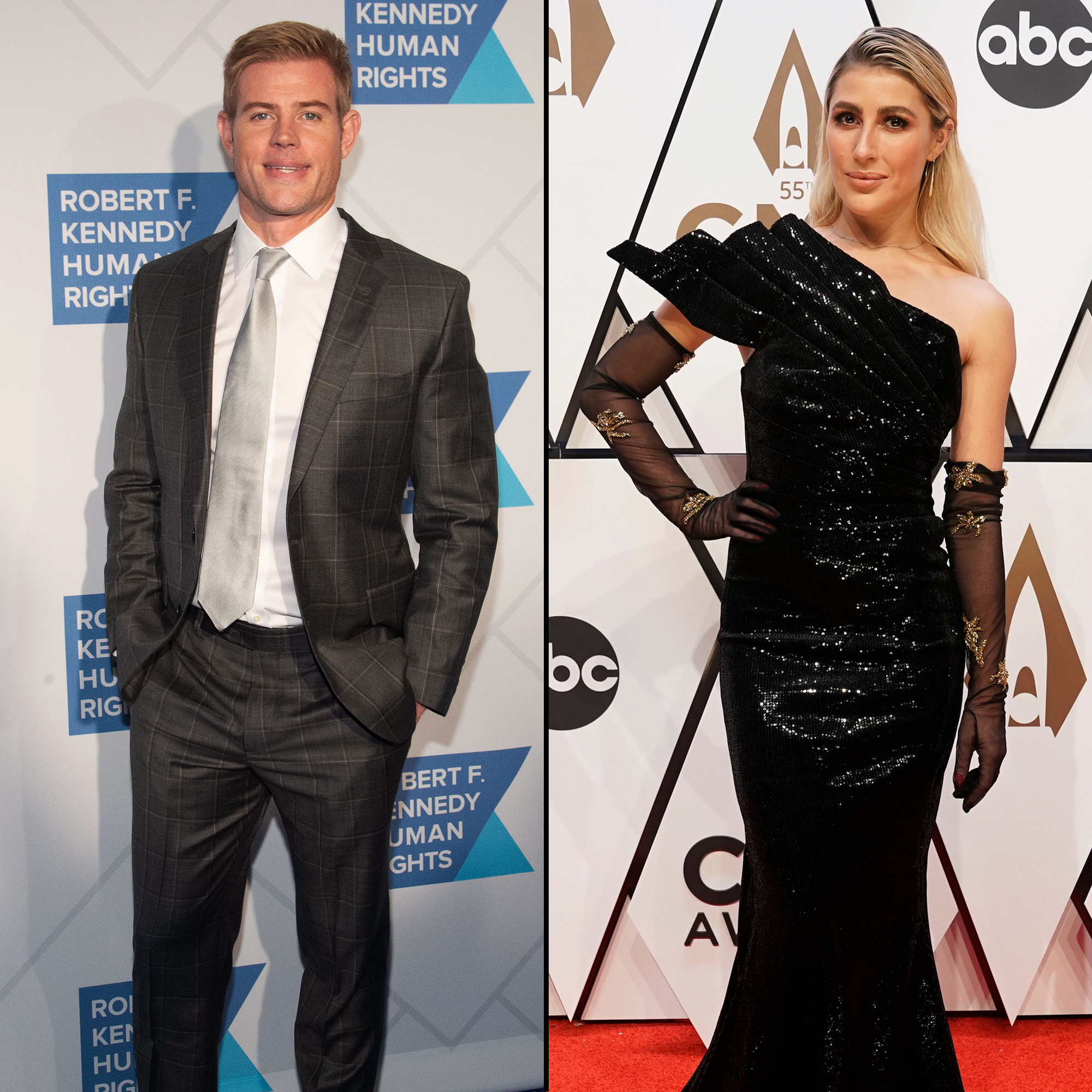 The England native gushed over the 90210 alum’s growth over the course of the season. “When I look at him and I dance with him, I have moments now of being super proud of what he’s achieving and, like, seeing his body position and then seeing the commitment in his face,” Slater told Us. “I just, like, smile and he looks at me like, ‘What are you smiling at?’ And I’m like, ‘I’m just looking at you, like, killing it.’ I’m just so proud.”

‘Dancing With the Stars’ Winners Through the Years: Photos

The dynamic duo performed on Team Scream with Charli D’Amelio, Daniel Durant, Wayne Brady and their respective partners for a group dance on Monday night, going head-to-head against the rest of the remaining season 31 couples on Team Wicked. While both teams shined bright on the dance floor, Team Scream earned a nearly perfect score of 39 out of 40.

Donovan and Slater achieved another rave review from the judges for their contemporary routine to “Ghost” by Justin Bieber. For the Burn the Floor alum, the key to their success lies in their chemistry.

“I think we just have a really easy way of communicating with each other,” Slater told Us on Monday. “We naturally very … supportive of each other and [we’re] always checking in. … We’re just really connected that way.” 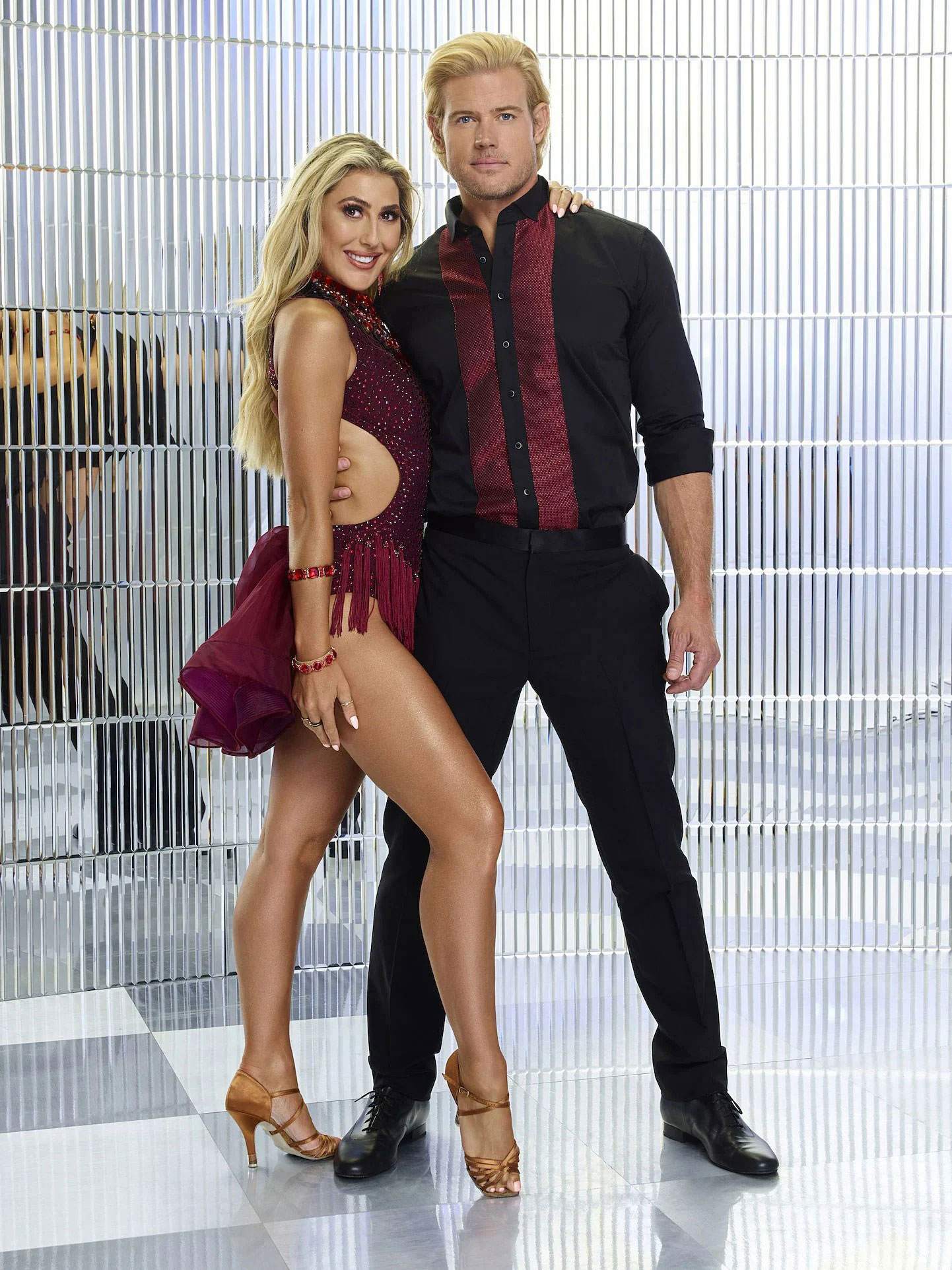 Earlier this month, the pro dancer revealed that “it’s so easy to be myself” in the presence of the California native, who added that the duo “have fun every day” together. “We’re just 100 percent comfortable with each other,” Donovan told reporters on October 3.

Us broke the news in August that Slater and fellow DWTS pro Sasha Farber had called it quits after four years of marriage. The dancers have remained tight-lipped about their status, but Farber, 38, thinks Donovan has a chance at winning the mirrorball.

“There are definitely a lot of dark horses, and Trevor came in this competition being afraid to dance,” he told Us earlier this month. “That’s, like, the main thing you wouldn’t do if you’re afraid to dance, is do a dance show. And he’s firing on all cylinders. He’s doing phenomenal.”

Dancing With the Stars airs on Disney+ Mondays at 8 p.m. ET

Boris Johnson signs up for cryptocurrency conference in Singapore