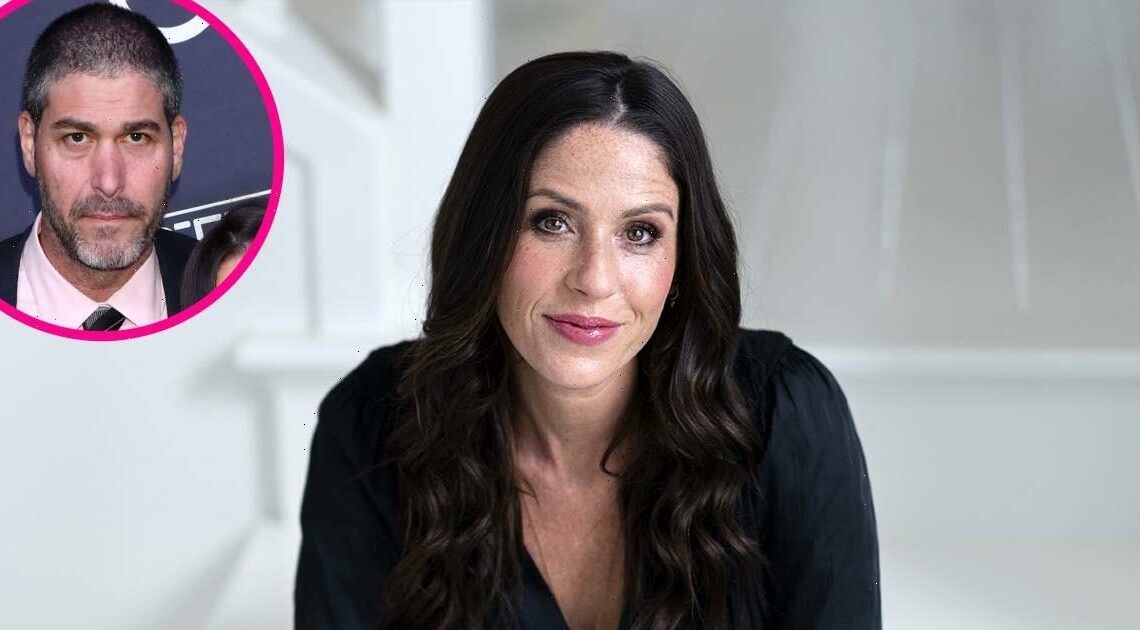 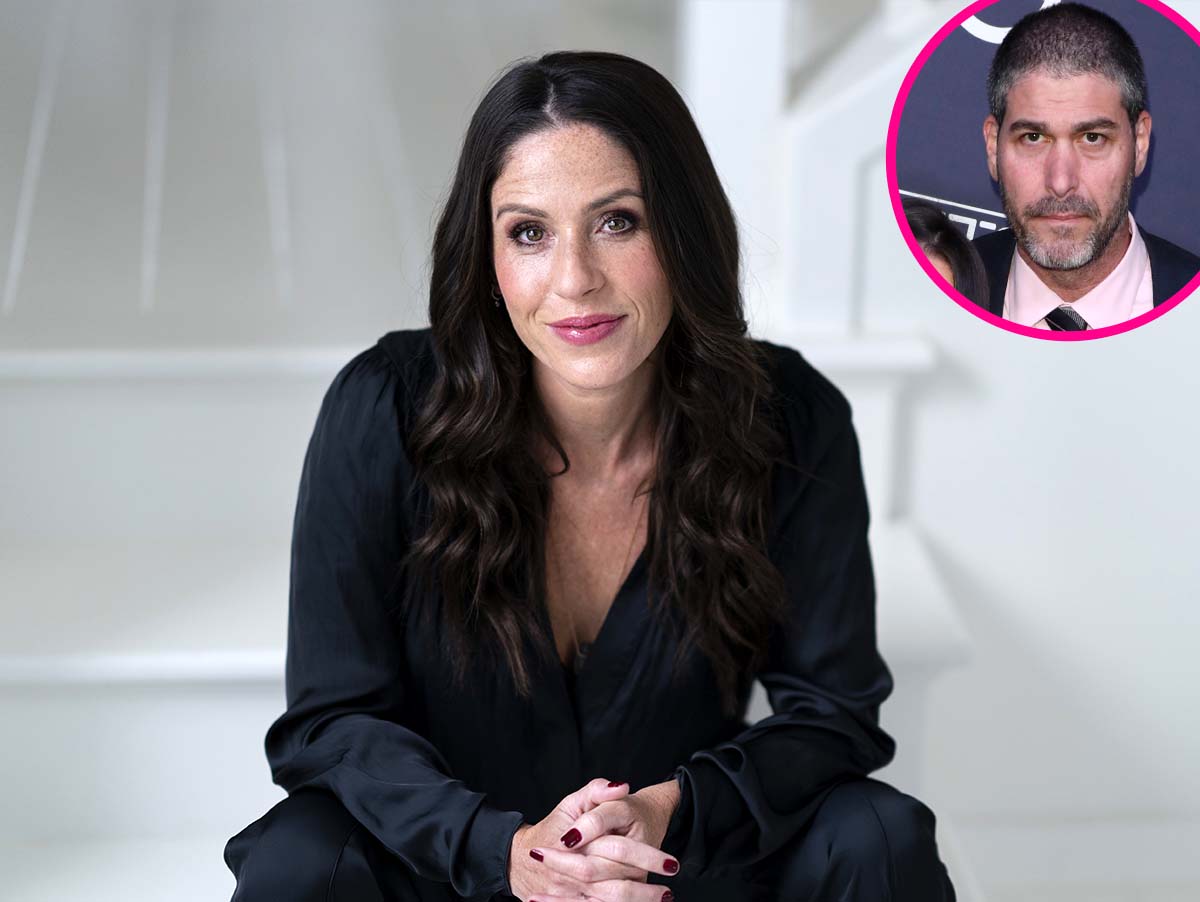 According to the court documents obtained by Us Weekly, Frye will keep the family’s property in Venice, California, though she will have to pay her ex $631,000 for the home. The former couple will share royalties from Sabrina the Teenage Witch and the 2021 reboot of Punky Brewster, but Frye will keep any earnings from her work in ’80s and ’90s shows including Saved by the Bell, The Wonder Years and the original run of Punky Brewster.

The Diff’rent Strokes alum and her ex-husband announced their separation in December 2020 after 22 years of marriage. “Soleil Moon Frye and Jason Goldberg quietly separated this year,” a rep for the actress told Us in a statement at the time. “Their priority will continue to be their four beautiful children as they move forward with love and compassion.”

The twosome renewed their vows in October 2008 during a ceremony attended by celebrity friends including Demi Moore and Ashton Kutcher, who were married at the time. (The That ’70s Show alum, 44, has worked with Goldberg on several projects including Punk’d and The Butterfly Effect.)

Last year, Frye opened up about how she was trying to stay positive in the midst of her divorce. “For me, I’m so grateful for the life that I’ve had,” she told Page Six in March 2021. “For the beautiful children I have, and I look at the amount of years which I’ve been able to share as a celebration. You don’t spend 22 years with someone and not celebrate it.”

Celebrity Couples Who Had the Longest Divorces

That same month, the former Friends star revealed that she had her “first consensual sexual experience” with Charlie Sheen when she was 18 and he was 29. Frye referred to the Two and a Half Men alum, now 56, as her “Mr. Big,” referencing Chris Noth‘s character in Sex and the City.

“It’s been the most strange and incredible day ever,” she said in her documentary Kid 90, reading from a 1994 diary entry. “He’s somebody I’ve had a crush on for years. He’s a person that intrigues me and excites me.”

Frye called the former Anger Management star a “kind and loving” person with whom she’s stayed friends for years. Sheen, for his part, told Us at the time that the Happy Chaos author is a “good egg.”

With reporting by Andrea Simpson