MANCHESTER UNITED boss Ole Gunnar Solskjaer has revealed that skipper Harry Maguire is losing his race to be fit for the Europa League final next week.

The 28-year-old is currently sidelined with an ankle injury he picked up during the 3-1 win against Aston Villa earlier this month. 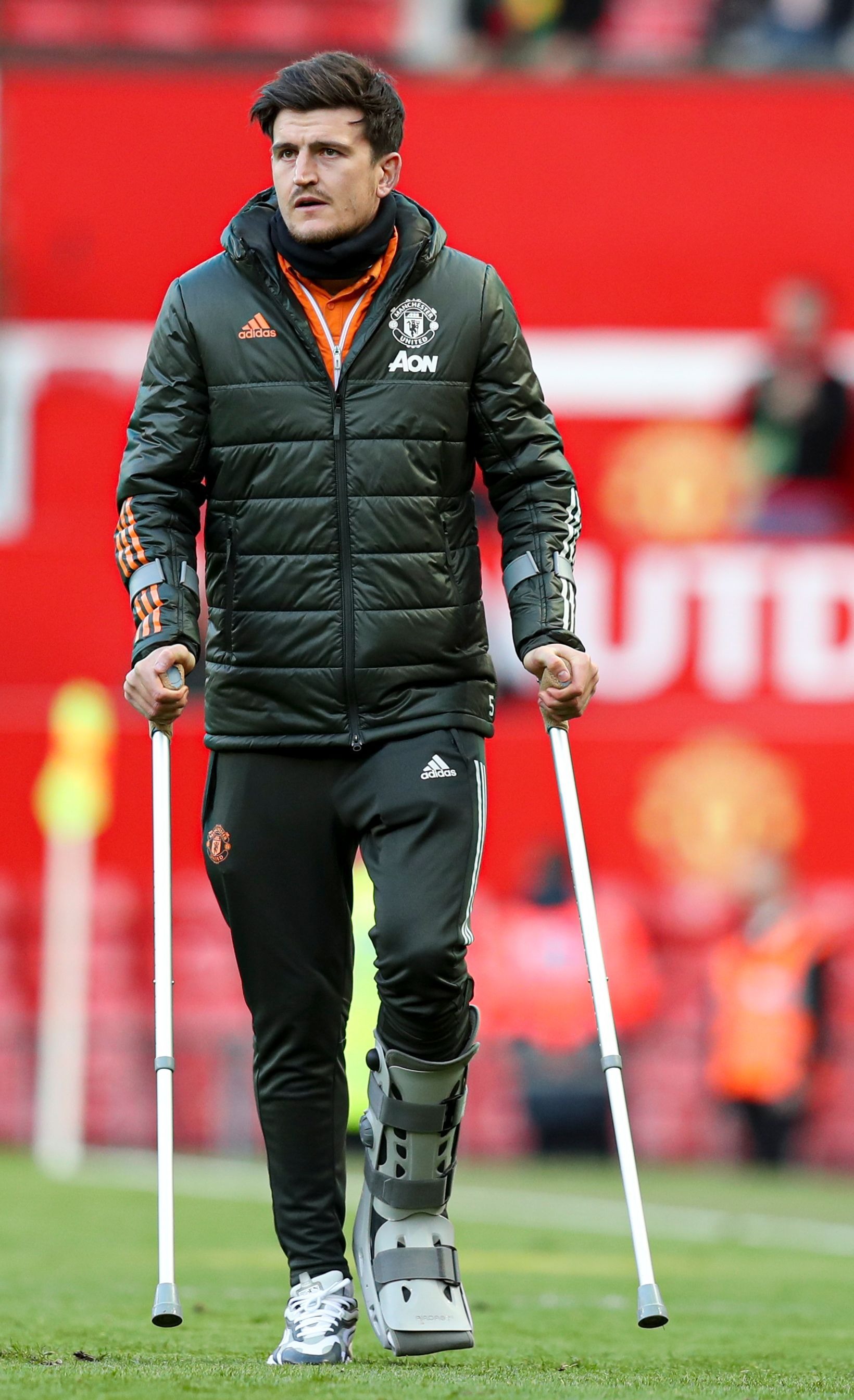 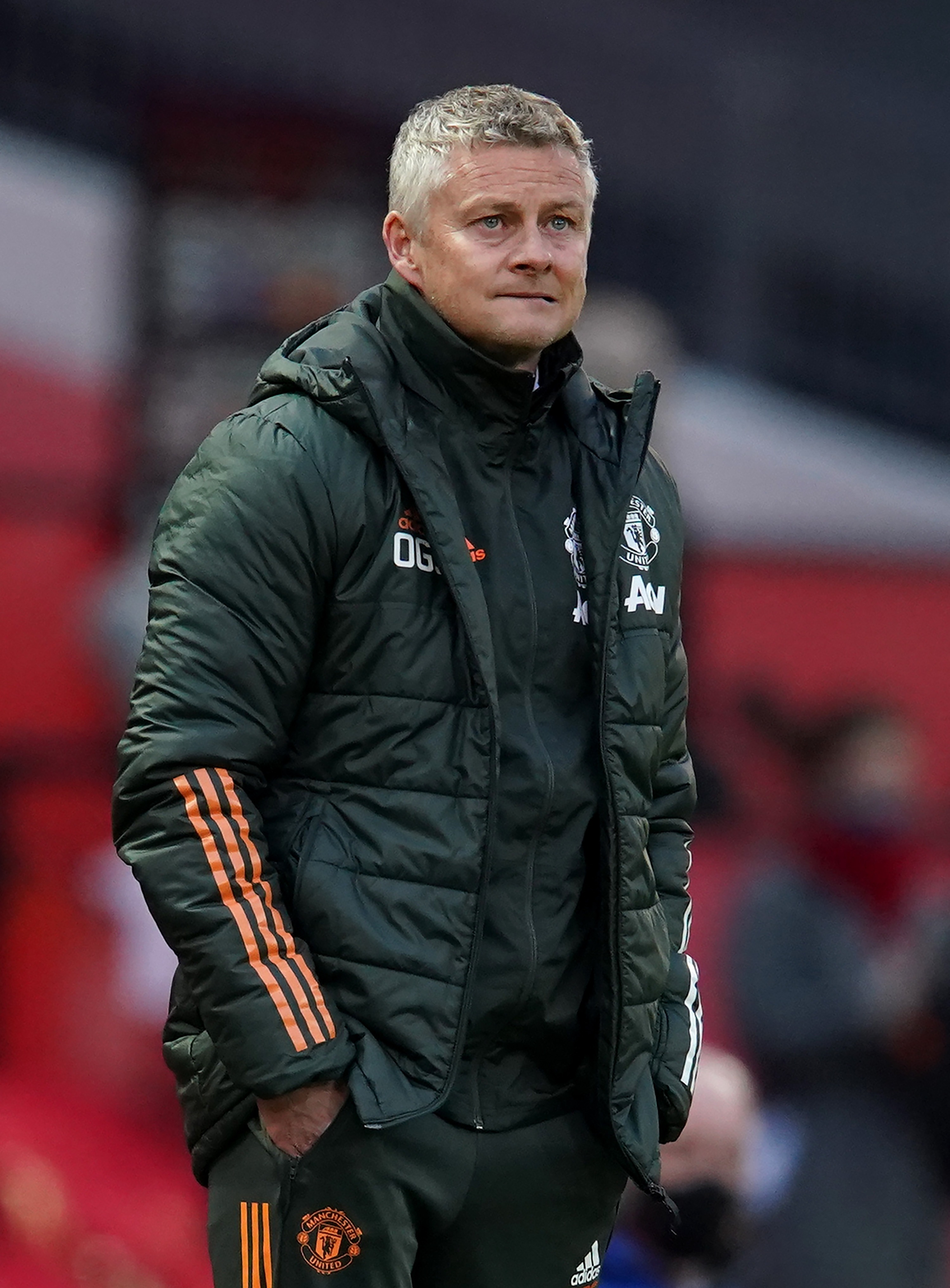 SunSport exclusively that he was set to miss the final four Premier League matches after Villans star Anwar El Ghazi fell on him.

United had been confident that he could start against Villarreal on May 26 in Gdansk, but Solskjaer has declared his chances look bleak.

Speaking in the post-match press conference following the 1-1 draw against Fulham, Solskjaer stated: "Harry, we are working on. It doesn’t look great."

Ahead of the clash against the Cottagers, Solskjaer had remarked: "Harry is our leader and he's been a big miss at the moment.

"I'll give him as long as he needs before he says yes or no.

"He's making progress but we don't want to test it out too early. Harry wants this so much but he doesn't want to take risks either."

Maguire has been on crutches and wearing a protective boot since the incident at Villa Park.

And the ex-Leicester man has spoken of his disappointment that he could miss the final through injury when writing in United's matchday programme.

He said: "Basically he [El Ghazi] just fell on me and put all his weight on me and I ended up twisting my ankle.

“It wasn’t a muscle injury, so it was a bit unfortunate and very frustrating.

“I was very disappointed on the night and the day after, but I’ve come to terms with it. I’ve got to be positive.

“I’ve got to look forward and make sure when I’m ready to come back that I’m fully fit, raring to go and can pick up where I left off.”

Before adding: "I play to be involved in the biggest competitions and win trophies.

"To lift the trophy in Gdansk would mean the world to me. I’d be so proud."