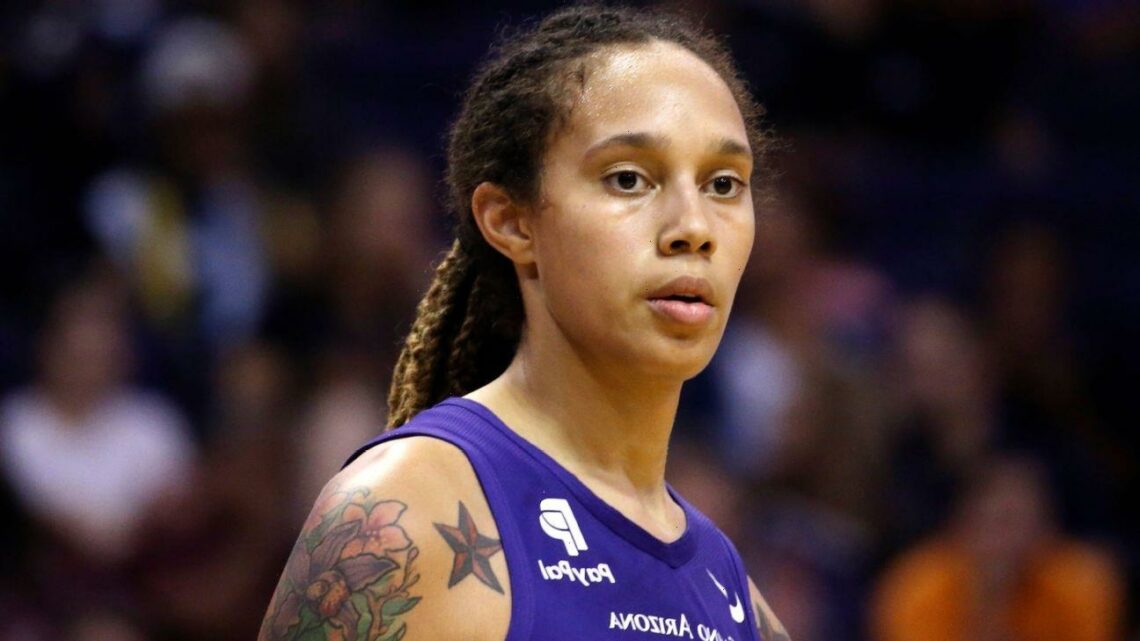 PHOENIX — The WNBA plans on honoring Phoenix Mercury center Brittney Griner this season with a floor decal, a source told ESPN on Monday.

The decal will feature Griner’s initials along with her number, No. 42, and will appear on the home court of all 12 teams.

The league plans on announcing the tribute to Griner in the coming days.

Griner has been detained in Russia since Feb. 17, after customs officials said they found hashish oil in her luggage at an airport near Moscow.

Griner is coming off an MVP-caliber season in which she ranked second in the WNBA in scoring, sixth in rebounds, first in blocks, first in field goals made and third in field goal percentage while leading the Mercury to the WNBA Finals, where they lost to the Chicago Sky.

Phoenix starts its season at home Friday night against the Las Vegas Aces.

Use Windows 10, Outlook or Word? Your Microsoft accounts face the biggest threat