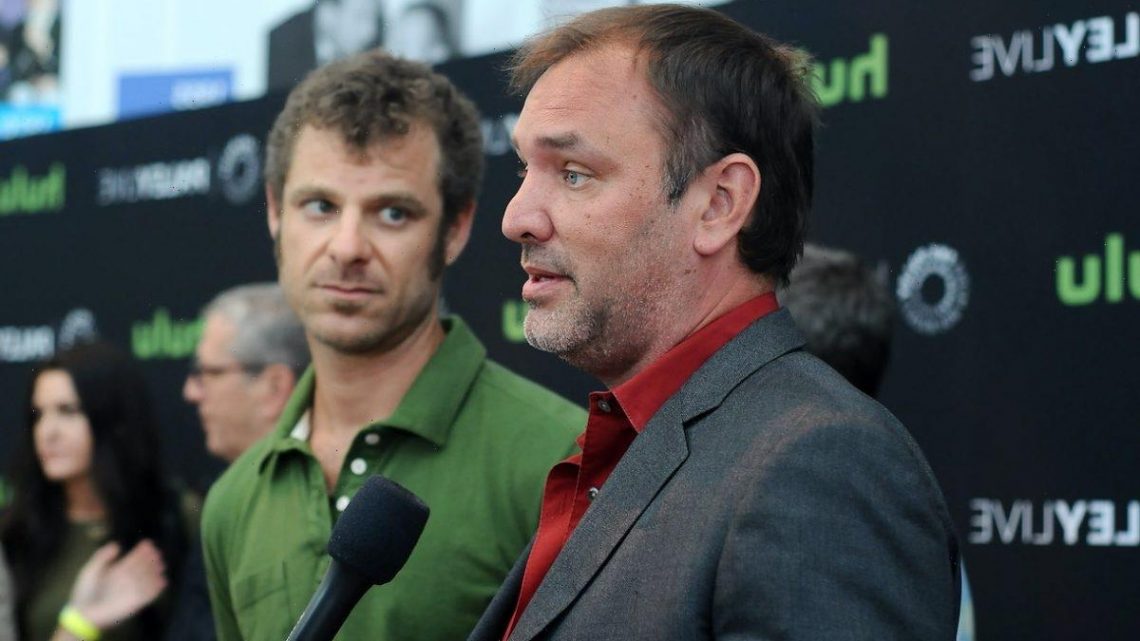 South Park is known for its crass humor. The Comedy Central series loves to rip on any given subject matter, and it can sometimes come across as downright cruel. But the creators of South Park, Matt Stone and Trey Parker, are willing to take one on the chin as well. During an interview, the two reveal the meanest thing that anyone has ever said about them.

The ‘South Park’ creators have evolved a lot over the years

South Park used to be known for its nihilism, where Parker and Stone just seemed too cool to care about any given political issue. But as the series has evolved, so have Stone and Parker’s world views. The animated series is now much more willing to make a political stance, and Stone and Parker are less inclined to offend than they were in previous seasons.

“When someone goes, ‘Oh, this group is really pissed off at what you said,’ there’s not a piece of my body that goes, ‘Sweet!’” Parker tells The Hollywood Reporter. “That means I did it wrong. I’m just trying to make people laugh.”

And according to the South Park creators, they care about “different things” today than they did over 20 years ago when the series began. “We care about different things today,” says Parker. “First, we were friends f—ing around, trying to get laid, breaking into Hollywood, sleeping on couches. Now Matt is married, and I’ve got a little family.”

During an interview with Exclaim, Stone and Parker were asked to reveal the “meanest thing” anyone has ever said about the two of them. In response, they said with all seriousness that it was having South Park compared to Family Guy.

“When people say to me, ‘God, you guys have one of the best shows on television. You and Family Guy.’ That f*cking hurts so bad,” says Stone.

Parker and Stone have been quite vocal over the years about their hatred for Family Guy. That’s no exaggeration. They genuinely hate the animated series created by Seth MacFarlane, and they aren’t afraid to express it.

But according to Stone, their dislike for Family Guy is childish because they get better ratings than South Park. “Yeah, it totally is childish,” says Stone, “Because Family Guy gets like four times the ratings as us.”

MacFarlane responded to Parker and Stone’s criticism of his show. In an interview with Rolling Stone, he talked about his relationship dynamic with other famous animators. Specifically, his relationship with The Simpsons writers and the South Park team.

And according to MacFarlane, while he is friendly with The Simpsons crowd, he does not have a good relationship with Stone and Parker.

“The Family Guy crowd and The Simpsons crowd have become friendly over time,” he told Rolling Stone. “I thought the South Park episode making fun of us was funny and accurate. But what I don’t understand is the personal venom that they spew in the press about the show and about me, where it’s not in the context of a joke,” MacFarlane revealed. “That’s a little baffling. They let loose with this vitriol in every interview I read with them. It’d be interesting to know where it comes from because I don’t know them.”