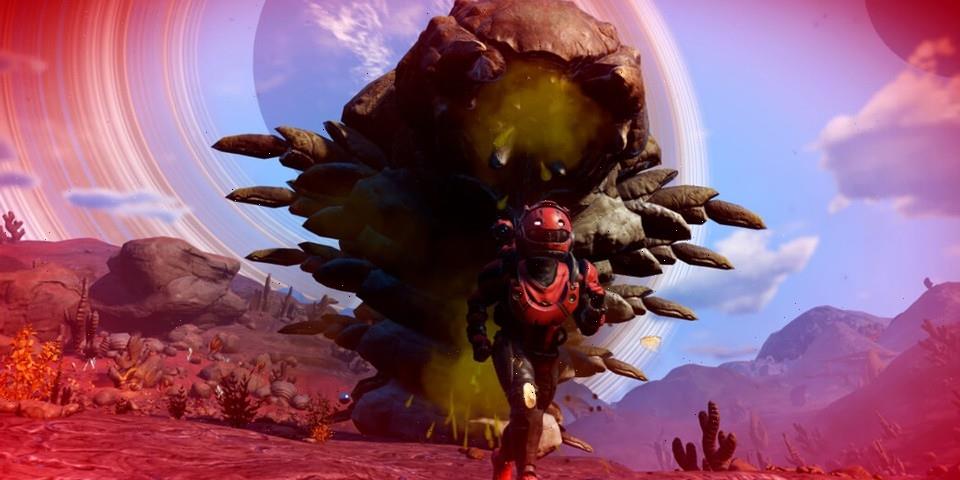 Science fiction exploration game No Man’s Sky will be released for the Nintendo Switch. Hailing from British developer Hello Games, the game was initially released globally for the PlayStation 4 and Microsoft Windows in 2016.

The game challenges players to four different objectives: survival, exploration, trading and combat. Through an open-world format, players can explore different planets, each with their own resources and plants.

Since its debut, No Man’s Sky has received several content updates, including an improved multiplayer mode and virtual reality support. The forthcoming Nintendo Switch edition will contain six years of content across 20 updates. While the game will launch with only a single-player mode, the studio says that it will benefit from ongoing development post-launch.

No Man’s Sky will utilize the Nintendo Switch touch screen and can be played either docked or undocked. The studio also noted previously that versions for the Mac computer line and iPad are currently in development.

No Man’s Sky is out for the Nintendo Switch on October 7.

In other gaming news, check out the new trailer for No More Heroes III, coming to PS4, PS5 and Xbox.
Source: Read Full Article

Warren dead in Hollyoaks as Sienna asks Norma to kill him?