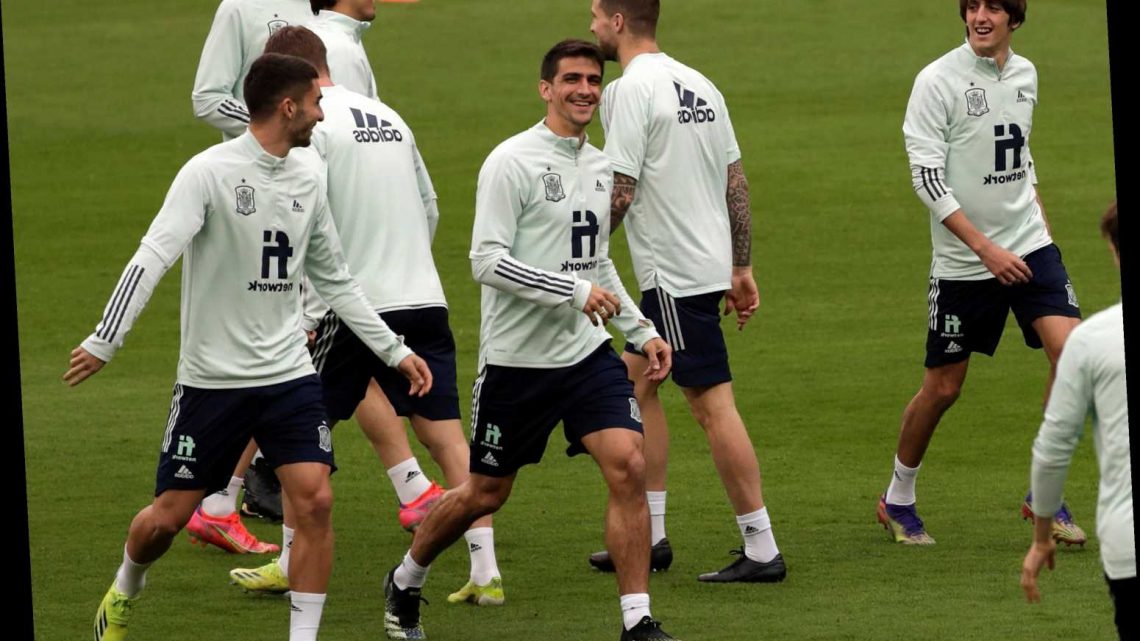 SPAIN will be hoping to end their first phase of World Cup qualifying with victory as they take on Kosovo TONIGHT.

La Furia Roja won their first game but drew their second and sit second in group B below table-toppers Sweden, but they'll be hoping that changes this evening. 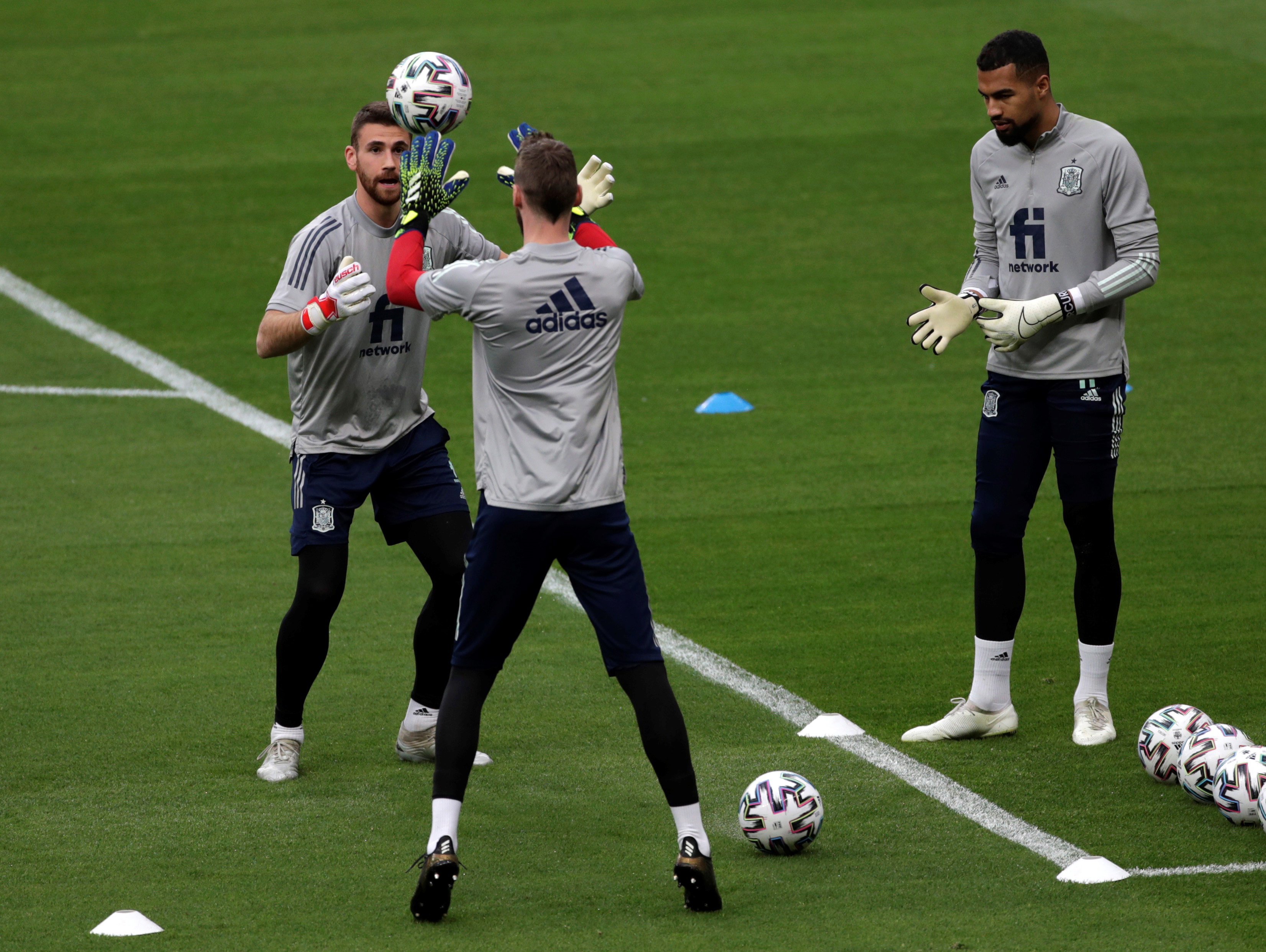 What time does Spain vs Kosovo kick-off?

Dani Olmo could start from the off for Spain after his important goal against Georgia last time out for Luis Enrique's side.

Alvaro Morata is expected to start up front for Spain.

And for Kosovo, Idriz Voca is likely to retune to the side.

*Odds courtesy of Paddy Power and correct at time of publication.