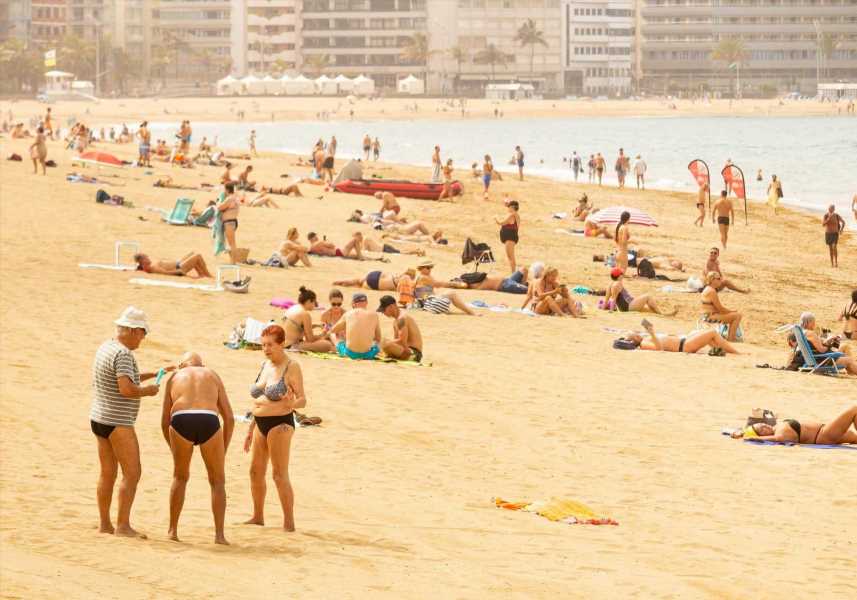 HOLIDAYS to Spain this summer could be off the cards as the country faces a fifth Covid wave, a leading cardiologist has warned.

Brits have been unable to return to Spain this year due to the country being on the amber list, which the government advise families against visiting on holiday. 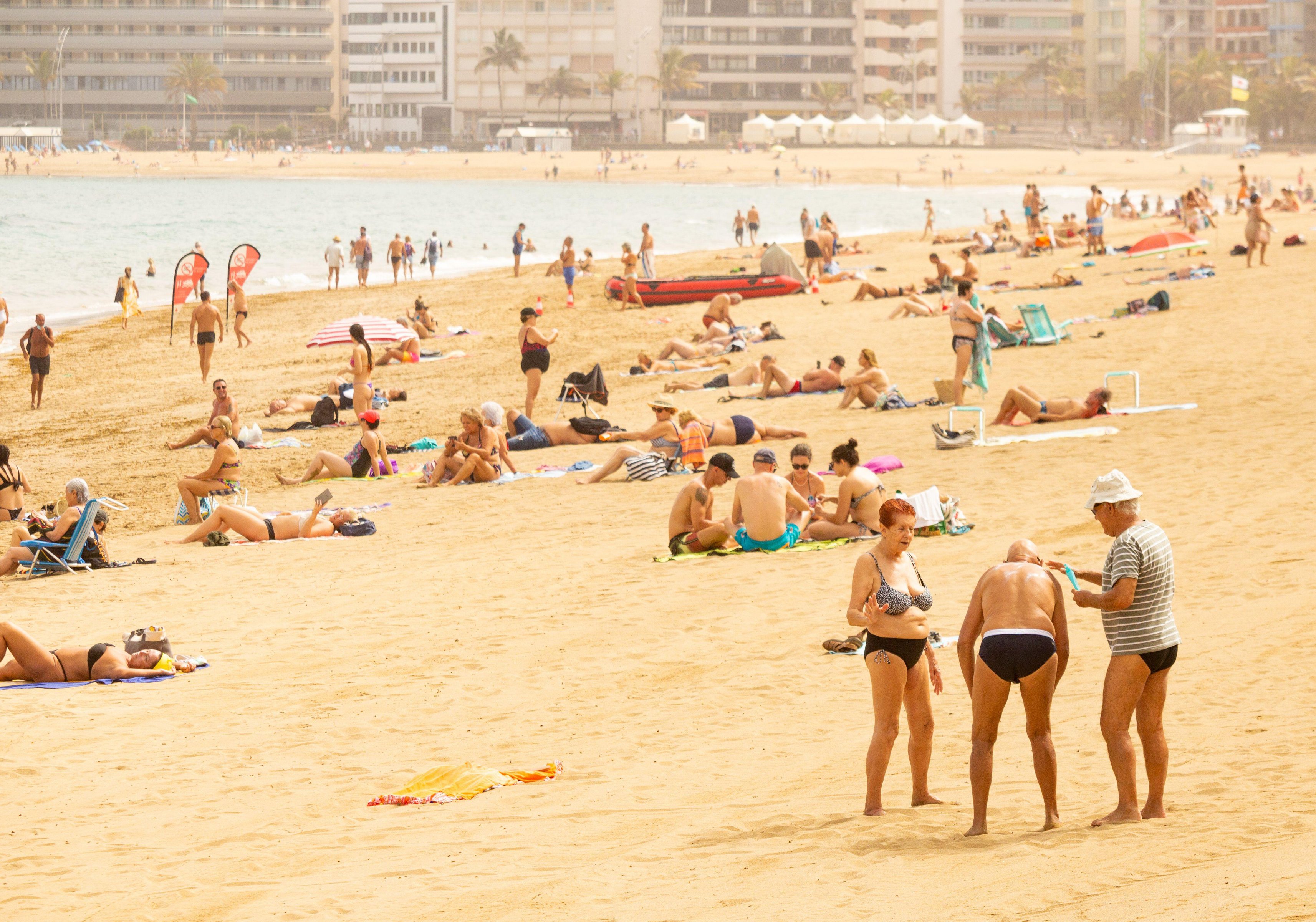 While thousands have still flocked to the Spanish beaches in recent weeks, despite having to quarantine for 10 days when returning to the UK, it is feared that the country could face another Covid wave.

Cardiologist Inmaculada Roldán told local Spanish media: "We are going to have a fifth wave with the youngest population in the ICU."

They added: "I don’t like to be a prophet of doom, but the situation is going to get more complicated.

Fellow immunologist Alfredo Corell added that the new Delta variant is "more contagious, it shortens incubation times – it can take up to five days -and puts us at greater risk of a new wave".

New Covid cases have dropped in recent weeks in Spain, with 4,142 daily cases reported on June 11, down from highs of 34,000 back in January when the country faced its third wave.

The country welcomed Brits back last month with no travel restrictions, one of the few holiday destinations to do so.

Most shops, bars, restaurants and museums are open, although some areas have some capacity restrictions including beaches. 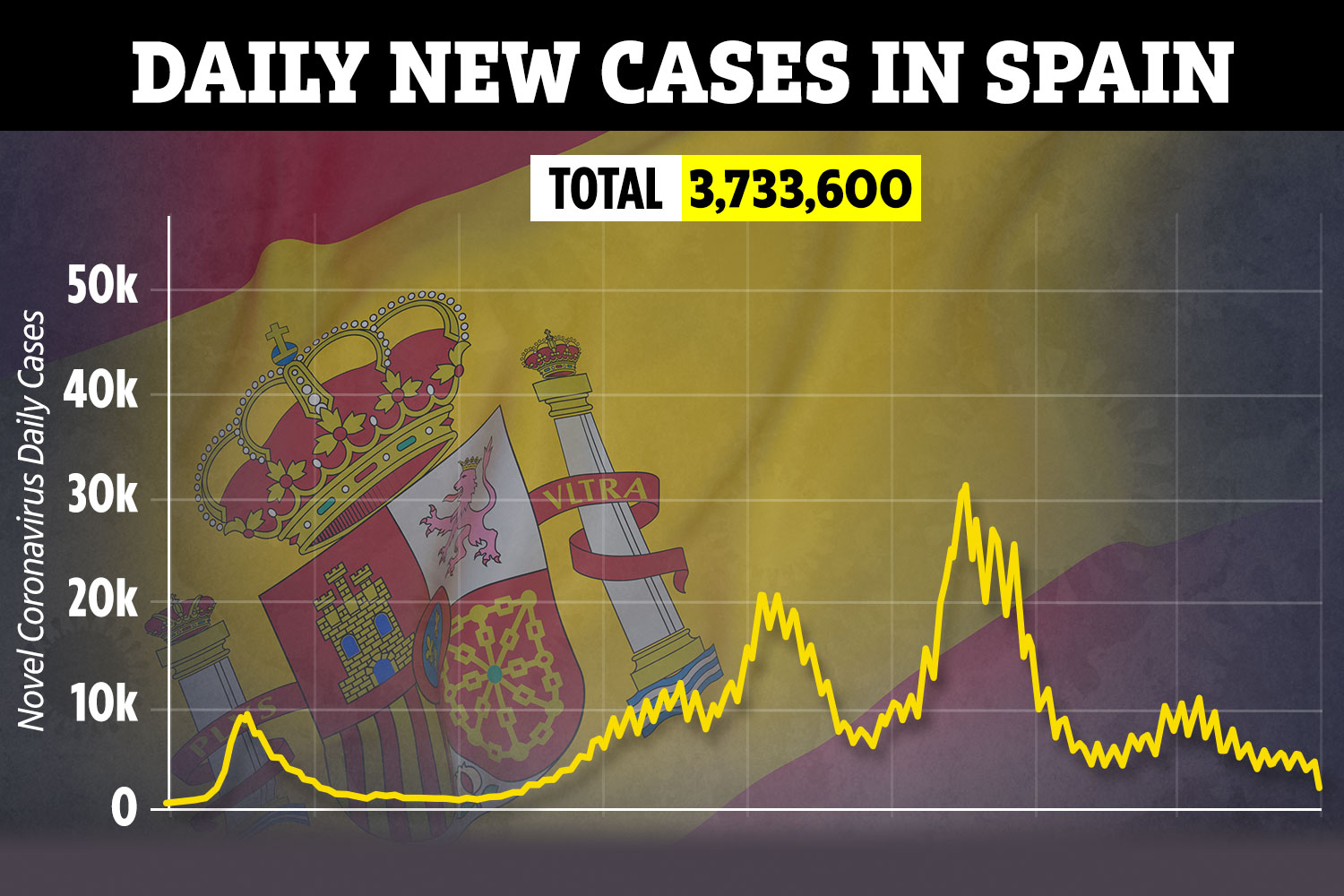 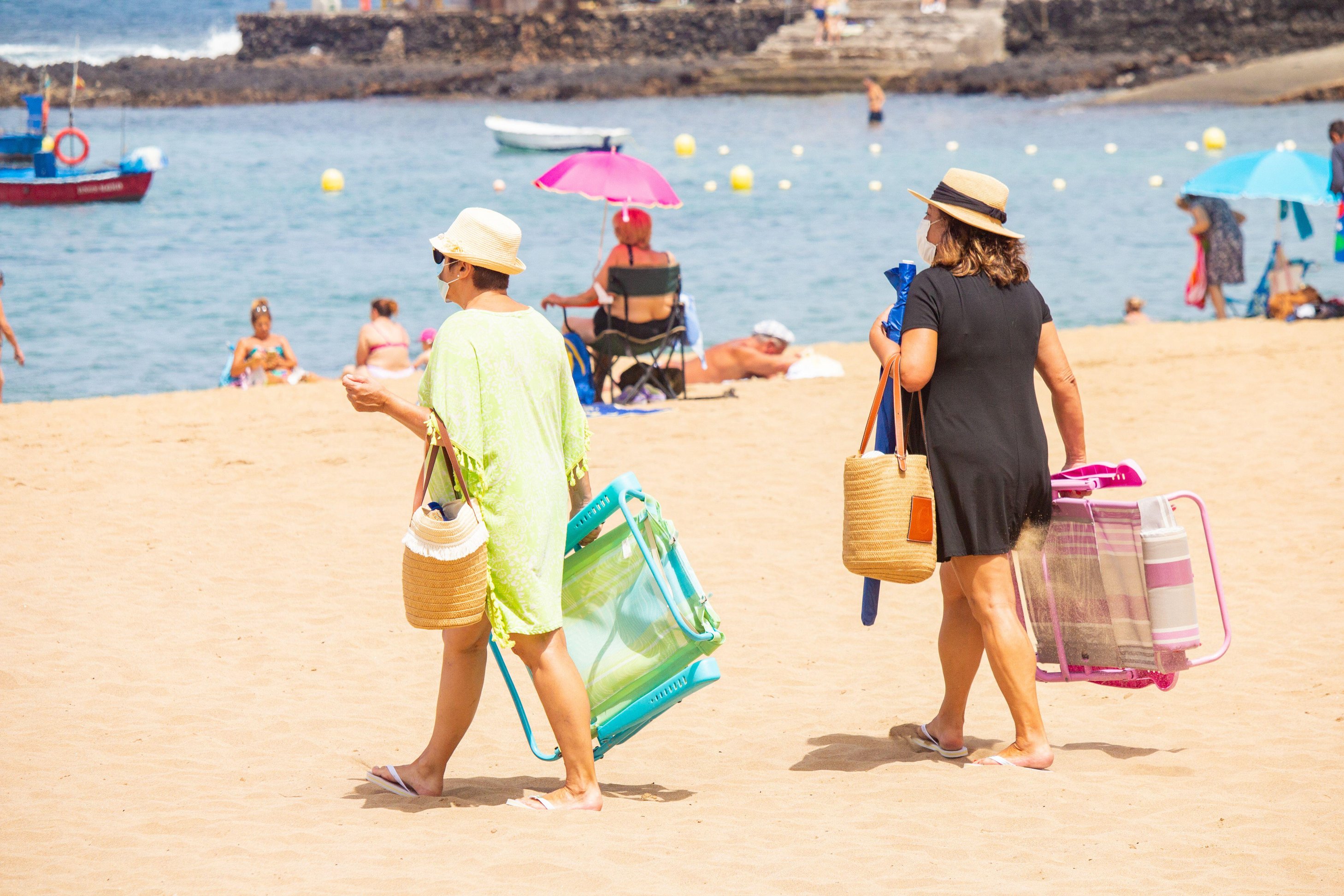 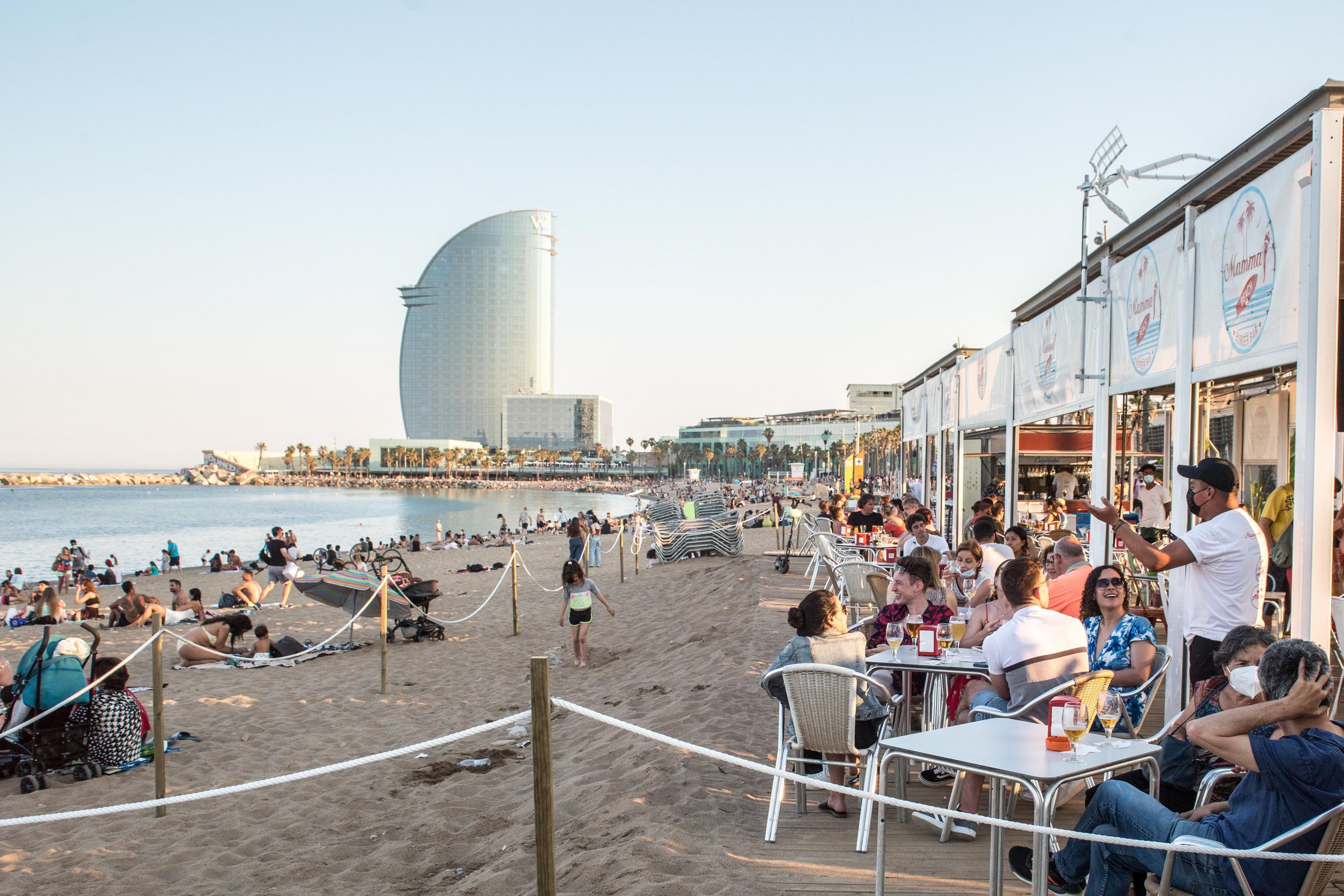 Masks remain compulsory in most public spaces and some regions are still enforcing night curfews.

However, experts have also warned of the rising numbers of the Delta variant which is much more transmissible – which is feared to also be rising in the UK and across Europe.

Brits even face having their holidays cancelled after the WHO warned the Delta variant was "poised to take hold" across the continent.

Hans Henri Kluge, regional director of the Europe office said: "The new Delta variant of concern, which shows increased transmissibility and some immune escape, is poised to take hold in the region."

A travel expert has waned that holidays to Europe may not return until August due to new variants and the threat they post to the vaccine rollout.

PC Agency's Paul Charles said: "My clear understanding is that UK Government Ministers do not intend to open up travel to mainland Europe or the USA before the end of July."

Prime Minister Boris Johnson is to announce when UK restrictions will be fully lifted during a press conference today, although is unlikely to include foreign travel.

TUI has already cancelled holidays to Spain until next month although this is likely to be extended again.

Shadow trade secretary Emily Thornberry said foreign holidays are “very unlikely” to be given the green light this summer.

Is it bad to wear waterproof mascara every day? Makeup artist explains the risks
Recent Posts 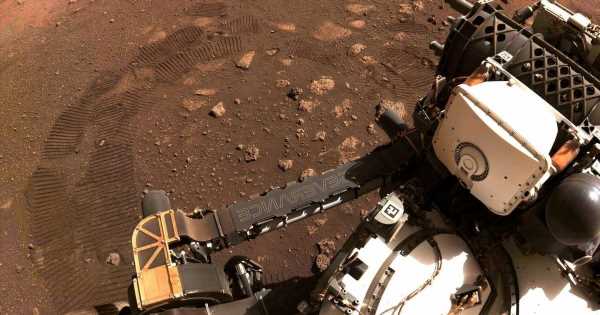