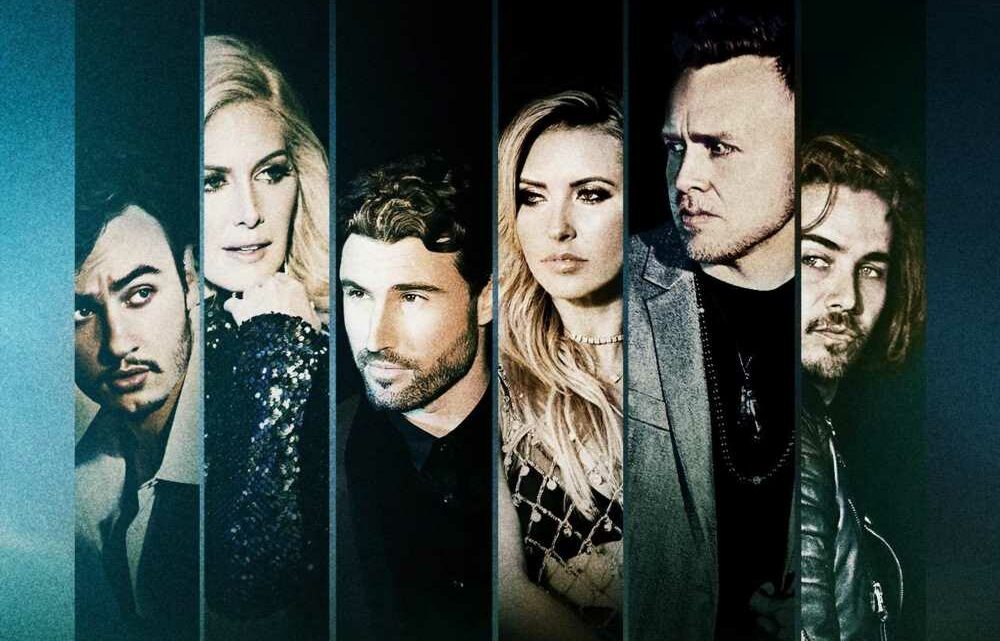 Spencer Pratt calls his ‘Hills’ co-stars ‘the worst people ever’

When will the ‘Hills’ babies be able to watch their parents’ show?

Rob Dyrdek: Spencer Pratt’s crystal obsession is too intense for me

Spencer Pratt called his “The Hills: New Beginnings” co-stars “the worst people ever” as the series’ explosive second season nears its end.

The reality star, 37, slammed his castmates on Twitter Wednesday after a fan asked whether any of them had apologized for “how they treated” him and his wife, Heidi Montag.

“no they’re the worst people ever,” Pratt replied.

“The jealousy is so overwhelming [sic] clear,” the fan responded. “They ALL knew you two were going to be the stars (ya know, cuz you have personalities & [your son] Gunner) plus you and [Heidi] have gained a following over the years so, in my opinion, they wanted to push you guys out.”

Pratt then wrote back, “Big facts.”

This season on the “Hills” reboot, Pratt and Montag, 34, have been at the center of controversy after he began questioning castmate Jason Wahler’s sobriety, which created a divide among the group.

Montag’s friendships with Audrina Patridge and Jason’s wife, Ashley Wahler, have also been on the rocks. The singer previously skipped a party celebrating the Wahlers’ second pregnancy after Ashley, 32, raised concerns about Montag drinking.

However, things between Montag and Patridge, 36, seemed just fine prior to the release of the reboot’s second season. In fact, Montag even offered some dating advice to her frenemy in May.

“Audrina just needed to let go,” she told Page Six at the time. “She had some chemistry with Justin [Bobby] and Brody [Jenner] and guys from her past, and I thought, ‘You know what? You need somebody new.’ Maybe the past is better, but let’s just see!”

Marilyn Manson Turned Himself In for Alleged Spitting Incident, Released