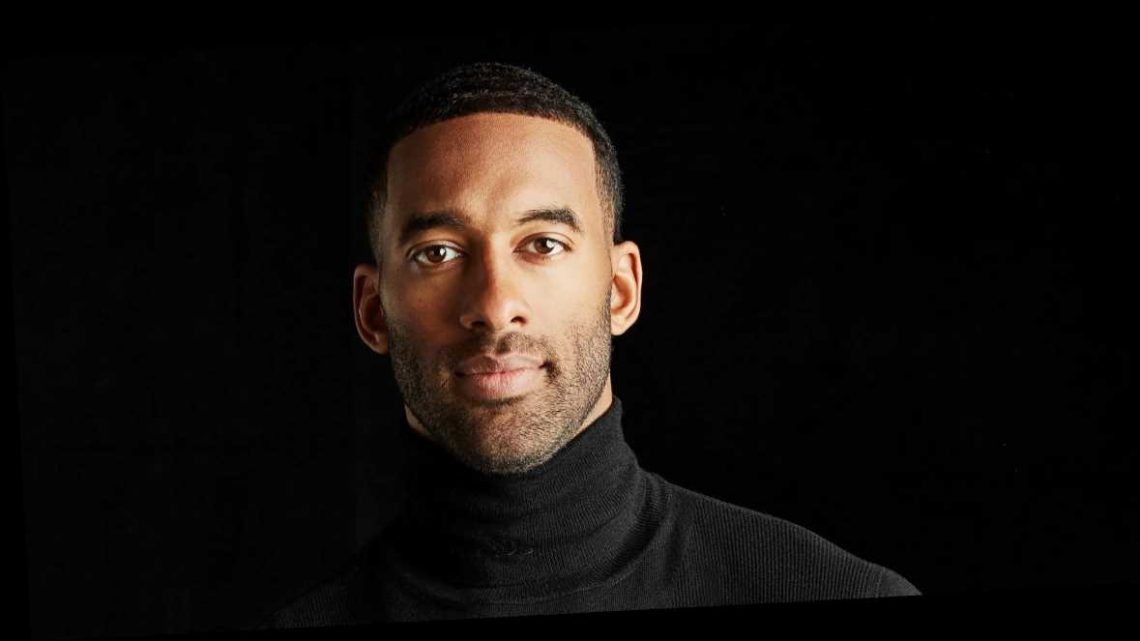 Is Matt James engaged? On Tuesday, February 2, the season 25 Bachelor appeared on Good Morning America to shed light on his journey so far. However, at the end of the interview, he may have had a slip of the tongue.

“We’ll see you back here with your fiancée in a couple of weeks,” anchor T.J. Holmes said to James, 29, at the end of the interview. The reality star responded, “I’m looking forward to that.”

Everything Matt James Has Said About His ‘Bachelor’ Journey

Meanwhile, in the Good Morning America studio, Robin Roberts gasped and noted, “He didn’t deny it!”

This season of The Bachelor has come under fire with claims of a toxic environment and bullying going on between the women. During the Monday, February 1, episode, James finally called out — and ultimately, sent home — some of the contestants responsible for belittling others.

“When you break it down, any type of name-calling [is not OK],” the North Carolina native said on GMA on Tuesday. “I think people try and pass it off as playing around but it’s really not playing around to the people on the receiving end of it. When that was made aware to me, I had to act on it.”

Meet the 5 New Women Who Joined ‘The Bachelor’

Before the rose ceremony, James sat down with “Queen” Victoria Larson, who had been accused of bullying multiple women on the show.

“It was brought to my attention that there’s this toxicity in the house. People’s words are so powerful and when you said that Ryan [Claytor]’s a ho for being a dancer, I don’t think you know how — ” he said before she interrupted, telling him that her words were taken out of context. He then noted that there is no context when it’s OK to call a woman a ho.

In addition to Victoria, James also called out Anna Redman — who had previously called Brittany Galvin an “escort” — and both were sent home as he vowed to the remaining women that he would make sure to create a comfortable environment for them all to live in.

Inside The Bachelor’s Resort: How Far Is Matt From His Contestants?

“This opportunity doesn’t really allow for second chances. You’re on a crunch of time. When I see that my connection with you is starting to wither and I see signs that are not what I’m looking for in my wife at that time, then I’ve got to act on it and focus my energy and efforts on the women who I’m forming those strong connections with,” he explained on GMA. “When things come up, you’ve gotta handle them, and I think that’s what I did last night and going forward, I think that we’re gonna have smooth sailing.”

The Bachelor airs on ABC Mondays at 8 p.m. ET.