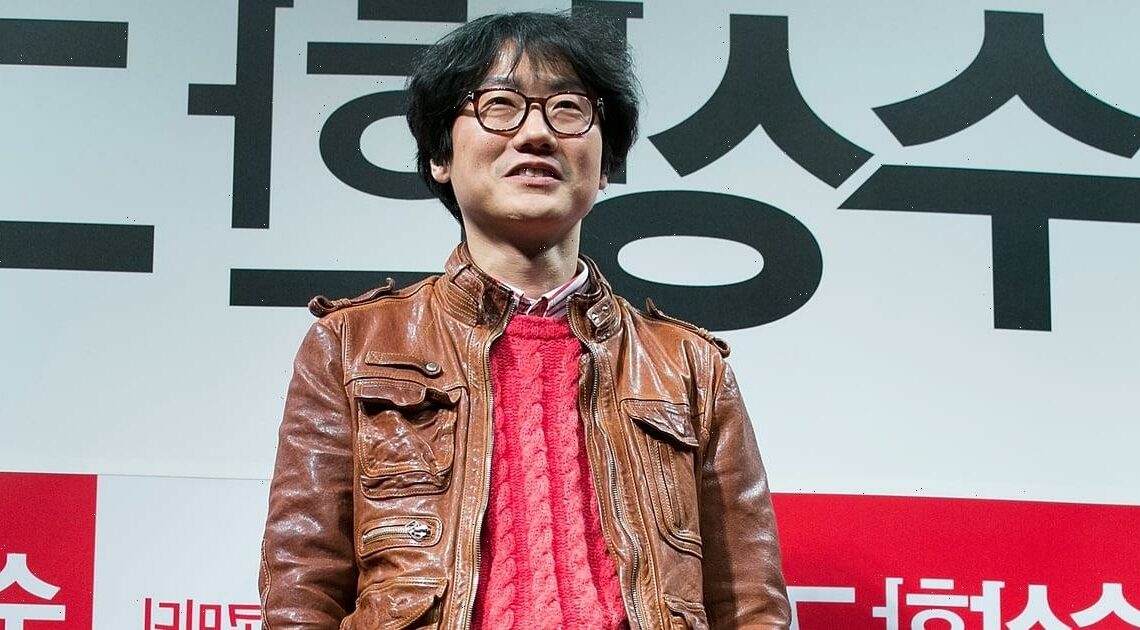 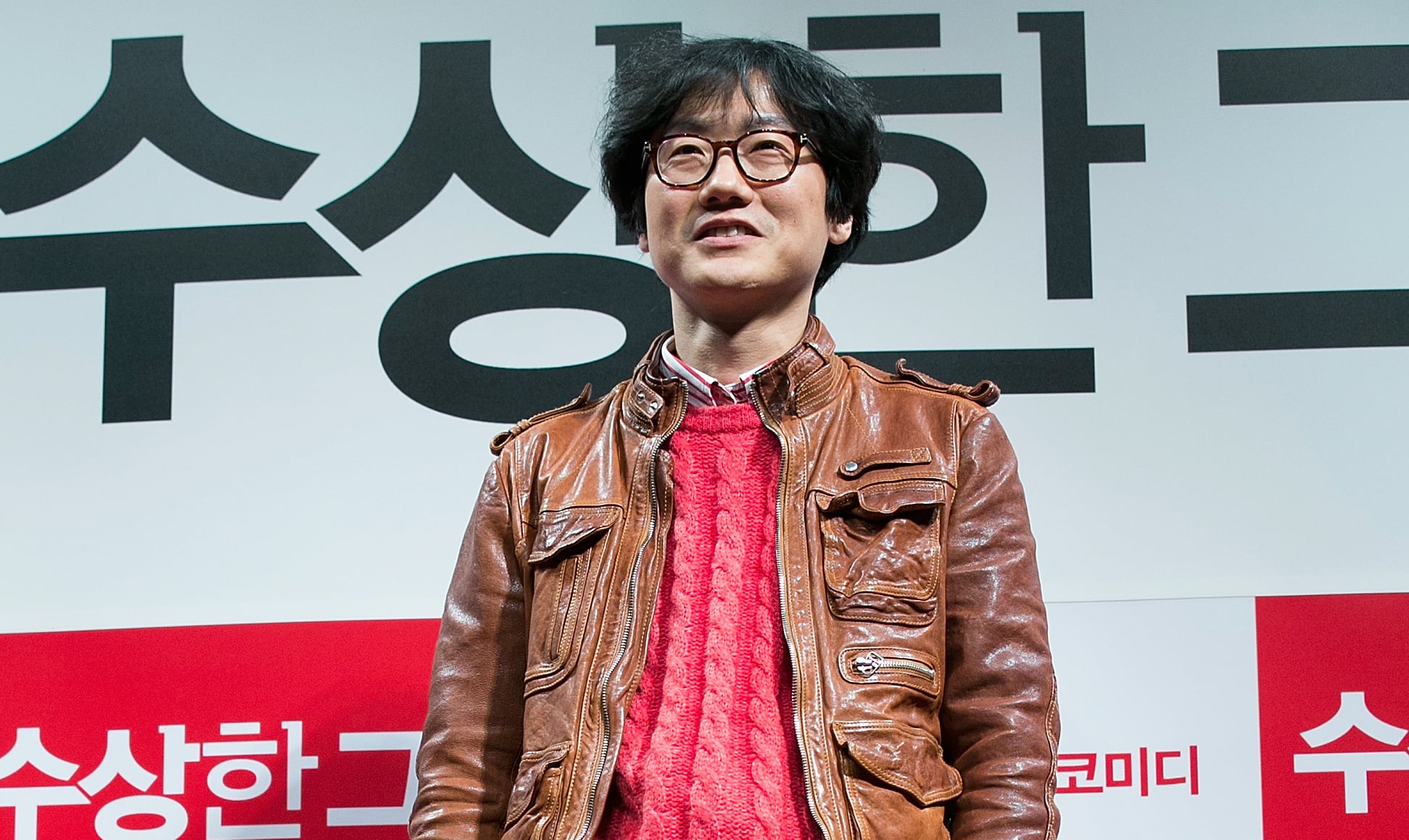 Squid Game is on its way to becoming Netflix’s biggest show ever, but can you believe the series almost didn’t happen? In a recent interview with The Korea Times, director Hwang Dong-hyuk revealed that he actually came up with the idea for the Netflix sensation in 2008, but he struggled with getting people on board because of its “bizarre” concept.

“After about 12 years, the world has changed into a place where such peculiar, violent survival stories are actually welcomed,” he said. “People commented on how the series is relevant to real life. Sadly, the world has changed in that direction. The series’ games that participants go crazy over align with people’s desires to hit the jackpot with things like cryptocurrency, real estate and stocks. So many people have been able to empathize with the story.”

Would meeting my wife's lover help me get over her cheating?
Recent Posts