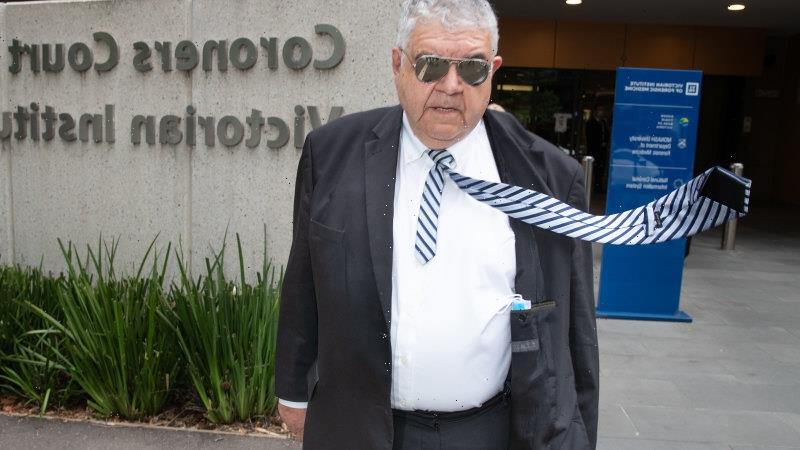 Two managers at St Basil’s Homes for the Aged in Fawkner, where 50 residents died during a coronavirus outbreak last year, have been directed by State Coroner John Cain to give evidence at the inquest into the deaths.

Kon Kontis and Vicky Kos were, respectively, the chairman at St Basil’s and the director of nursing during the outbreak, where 45 residents died with coronavirus and another five perished, likely from neglect. 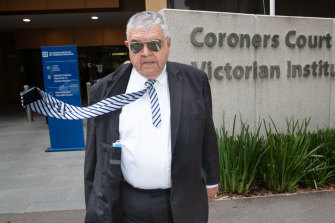 Mr Kontis and Ms Kos were last week called to give evidence but both declined. “On legal advice, I object to giving evidence on the ground that it may tend to incriminate me,” Mr Kontis told Judge Cain last week. Ms Kos gave an identical response when asked to give her evidence.

Both have previously refused to give evidence to other inquiries, including a federal Department of Health investigation into what unfolded at the home in July 2020.

Under the Coroners Act, a witness may decline to give evidence if it is likely to incriminate them. However, the coroner can overrule this if it is in the interests of justice for the person to be forced to give evidence.

Judge Cain said this was the case for Mr Kontis and Ms Kos, who played central roles in the management of St Basil’s during the outbreak and are the only two people to not yet give evidence to the inquest, which was to finish last Thursday after five weeks of hearings. 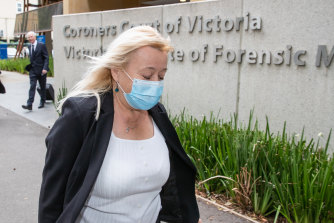 Vicky Kos, the former director of nursing at St Basil’s in Fawkner, leaves the Coroners Court last wek after declining to give evidence.Credit:Jason South

The Age approached Mr Kontis for comment on Thursday but he did not respond. Ms Kos could not be reached.

Judge Cain decided the case was an example of an inquest where the right to not self-incriminate could be overridden to help him establish the facts surrounding the deaths.

John Karantzis, a partner at Carbone Lawyers, which is representing about 20 families who lost relatives at the home said “the families of those loved ones who died at St Basil’s welcome the decision of the coroner and look forward to hearing from those in charge as to why this disaster occurred”.

Spiros Vasilakis’ mother Maria died at the home, and he said that while he was pleased by Judge Cain’s order, he and the other families affected said they would now watch to see if Mr Kontis and Ms Kos appealed the order in the Supreme Court.

“We just know from the onset these guys have done anything and everything to not speak, to not give evidence, to not say anything in public and I do believe their last stop is the Supreme Court to try and get an injunction on this, so let’s see.”

Christine Golding lost her mother, Efraxia, during the outbreak, and said Judge Cain’s decision was appropriate because it was in the interests of justice.

“I entrusted my mother to their care,” she said.

“They absolutely must take the stand; they cannot seek exclusion and privilege. Everyone else took the stand whether they liked it or not, whether we liked what they said or not, including [Chief Health Officer] Brett Sutton and [Chief Nursing Officer] Professor Alison McMillan, they took the stand.”

If the pair do not appeal the ruling, their evidence is likely to be heard in 2022. 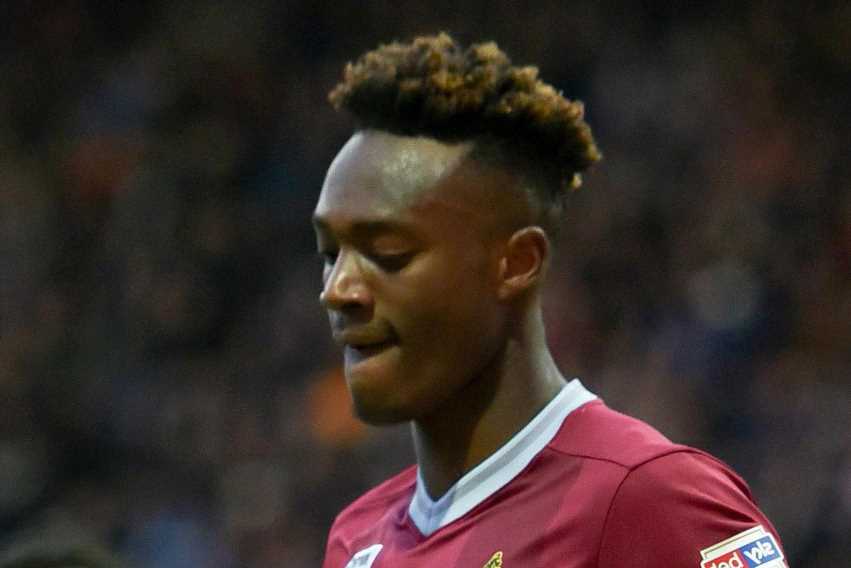