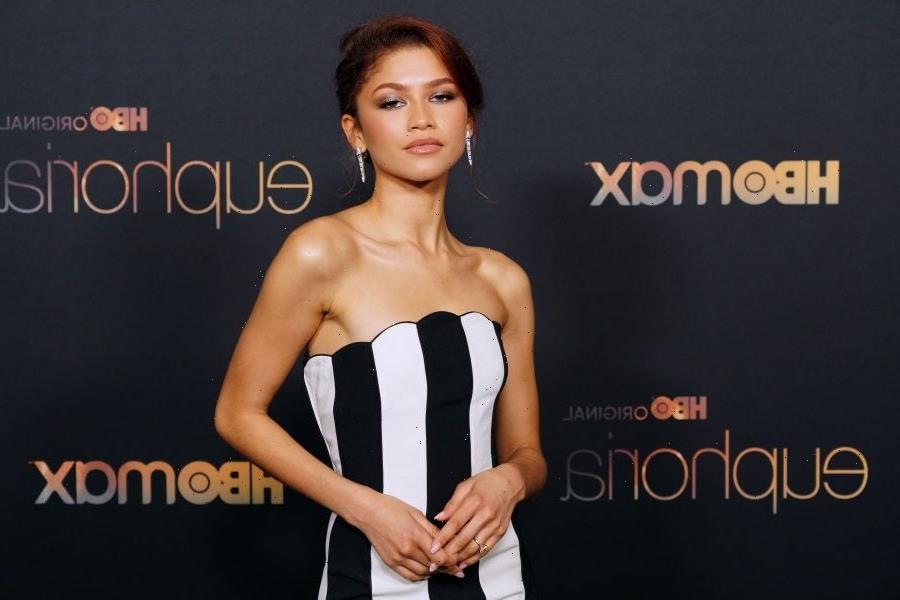 January is in full swing. Despite the lack of the typical big formal premiere events and seated awards ceremonies that typically take place this time of year (thanks a lot, “Omarion”), stars still find ways to hit the scene.

After a two-year wait, fans can finally catch the hotly anticipated second season of HBO’s Euphoria. While there was no big red carpet premiere event, the cast converged for a small formal photocall and screening in Los Angeles. Zendaya showed out in a black and white striped gown to celebrate returning to her Emmy-winning role.

In New Orleans, stars of superhero, fantasy, and sci-fi got together to talk all things nerd culture at the FAN EXPO. Our new MCU Captain America Anthony Mackie, Batwoman herself Javicia Leslie, and Jessie T. Usher who plays A-Train in the Amazon hit The Boys took the mic to give fans the inside scoop on their roles and lives.

From Atlanta to New York, stars from the Hip-Hop world were spotted out and about enjoying sports games and nightlife. Take a look below: