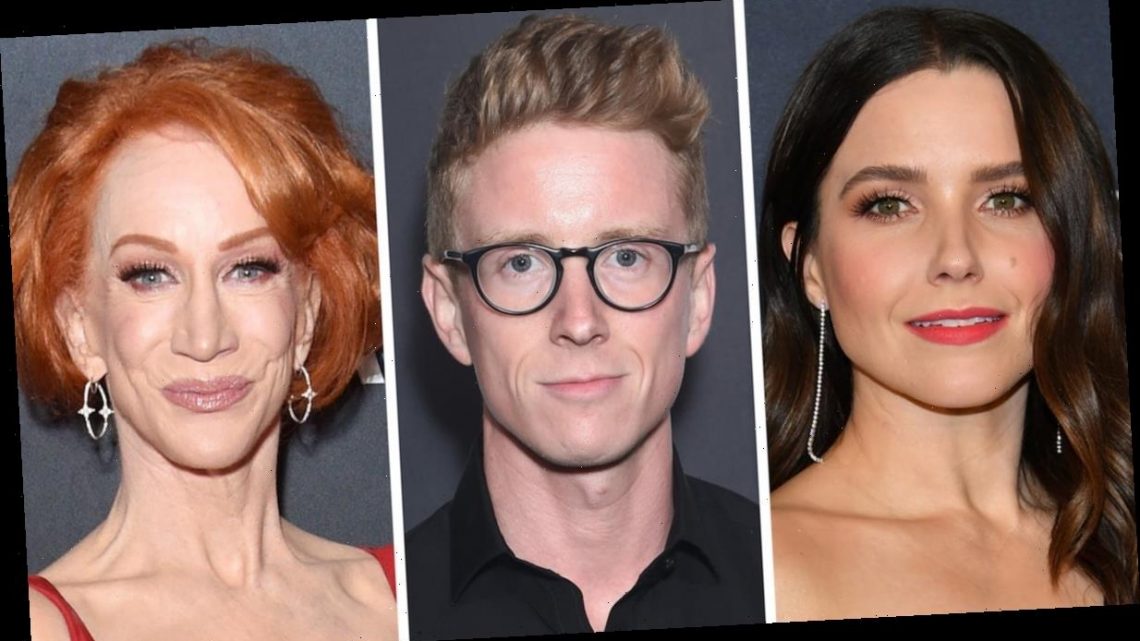 “Just remember that it’s a relay; we can all share the baton,” wrote Sophia Bush. “You’re not alone.

Celebrities have joined thousands of Twitter users in showing their support for a UK man who was struggling with his mental health.

On Friday, Edmund O’Leary, whose Twitter bio states that he has a “strong interest in mental health issues,” wrote, “I am not ok. Feeling rock bottom. Please take a few seconds to say hello if you see this tweet. Thank you.”

In response, Twitter users from all over the world, including members of Hollywood, reached out to O’Leary, sending heartfelt and supportive messages to remind him that he’s not alone.

Actress and activist Sophia Bush wrote, “Hello Edmund! We don’t know each other, but I know that so so so many people are feeling heavy right now. The toll of this year is immense.”

“Just remember that it’s a relay; we can all share the baton,” she added. “You’re not alone. Better days are coming. You deserve to see them. Sending [love].”

Kathy Griffin also sent a message to O’Leary, tweeting, “Hi Edmund! It’s a crazy world, buddy. You can lean on us. Thanks for reaching out.” 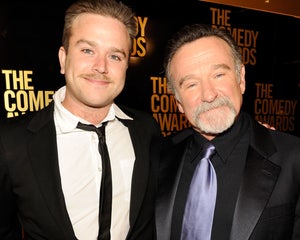 Many people sent sweet photos and videos of animals to cheer O’Leary up. Actresses Kristen Johnson and Patti Murin shared pics of their dogs, while CNN host Jake Tapper tweeted a video of a cute kitten he adopted for his mom.

O’Leary, who became a trending topic on Twitter Friday night, expressed his thanks in reply to several of the people who shared their support and also retweeted a handful of tweets he received.

At the time this story was published, O’Leary’s tweet had received over 80,000 responses.

See how celebrities, politicians and other users rallied behind O’Leary in the tweets below.

'90 Day Fiancé': What Did Darcey Do After Becoming Engaged to Georgi?
Recent Posts