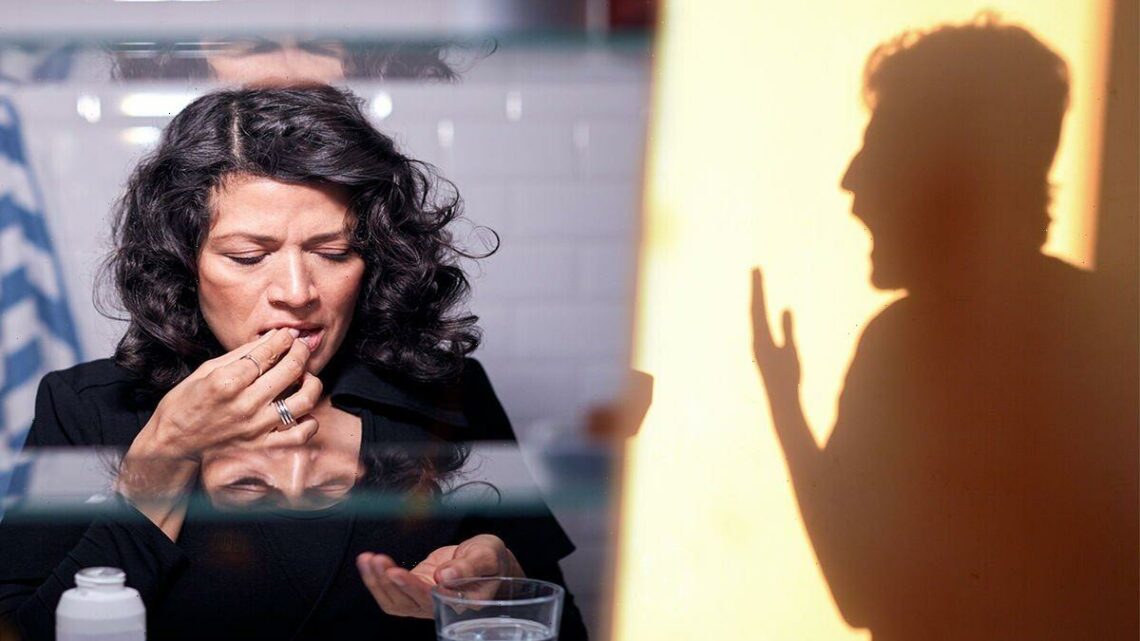 Statins are effective at lowering cholesterol and protecting against a heart attack and stroke, although they may lead to side effects for some people.

A study has found that statin psychiatric effects can include irritability/aggression, anxiety or depressed mood, violent ideation, sleep problems including nightmares, and possibly suicide attempt and completion.

“Participants reported mood/behaviour change that commenced following statin initiation and persisted or progressed with continued use,” noted the study.

“Problems resolved with drug discontinuation and recurred with rechallenge where attempted.”

Most participants had risk factors for statin psychiatric adverse drug reactions (ADRs), and co-occurrence of other, recognised statin ADRs, says the study.

It concluded: “ADRs had implications for marriages, careers, and safety of self and others.

“These observations support the potential for adverse mood and behavioural change in some individuals with statin use, extend the limited literature on such effects, and provide impetus for further investigation into these presumptive ADRs.

“Potential mechanisms are reviewed, including hypothesized mechanisms related to oxidative stress and bioenergetics.”

Other studies have discovered that people taking statins could experience increased levels of general fatigue and tiredness, especially after exertion.

A study from the University of California San Diego found that people taking statins experienced lower levels of energy than people who took a placebo.

Other lesser-known side effects from the drug may include short-term reversible cognitive impairment, mild, transient, restlessness, euphoria, and mental confusion.