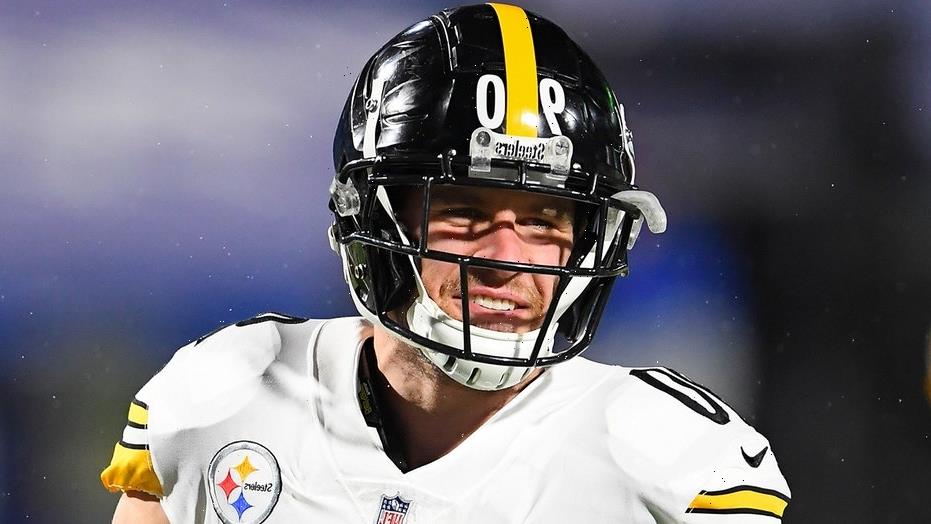 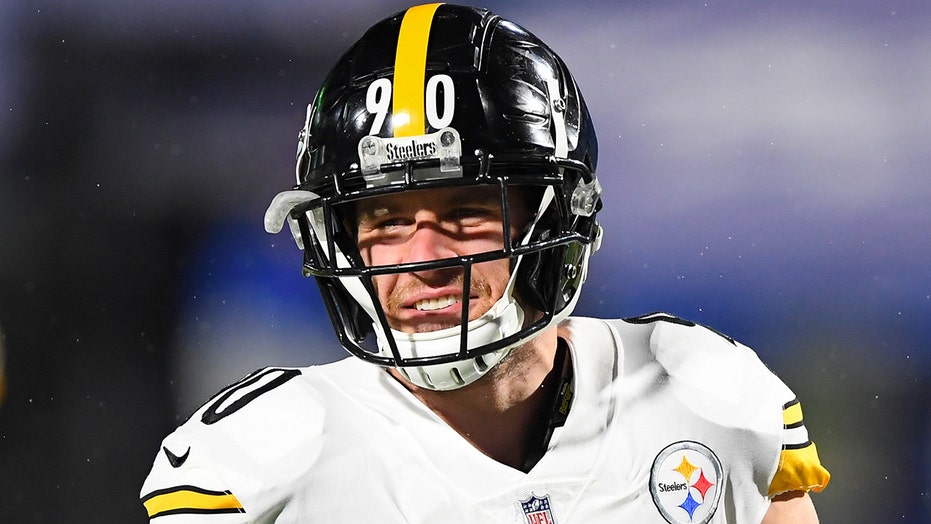 The Pittsburgh Steelers are reportedly set to make linebacker T.J. Watt the highest-paid defensive player in the league with a four-year contract extension.

Watt and the Steelers agreed to a four-year extension worth more than $112 million, the NFL Network reported Thursday. He will reportedly get $80 million guaranteed and will make roughly $28.003 million annually. 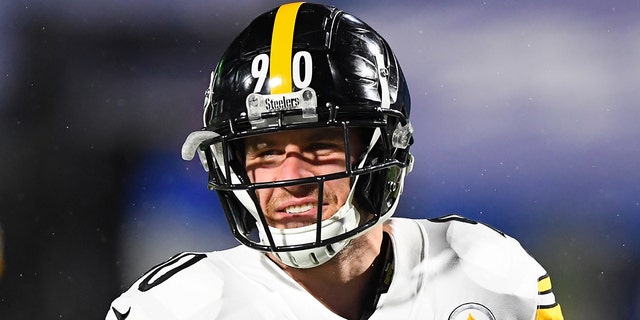 Pittsburgh Steelers outside linebacker T.J. Watt (90) prior to the game against the Buffalo Bills at Bills Stadium.
(Rich Barnes-USA TODAY Sports)

Watt is set to be the focal point of the Steelers’ defense again in 2021.

He will be in the same linebacking corps as Devin Bush Jr., Joe Schobert and Alex Highsmith.

Watt’s teammate Ben Roethlisberger was a big advocate for him getting the deal.

“I think T.J. should get whatever the heck he wants,” Roethlisberger said Wednesday, via ESPN. “He’s arguably the best football player in the game right now, not just on defense, just in general.

“One of the reasons I took less money was for guys like him to get paid, and he needs to get paid. He deserves every penny that he wants and asks for. T.J. Watt is that guy that should get whatever he wants.”