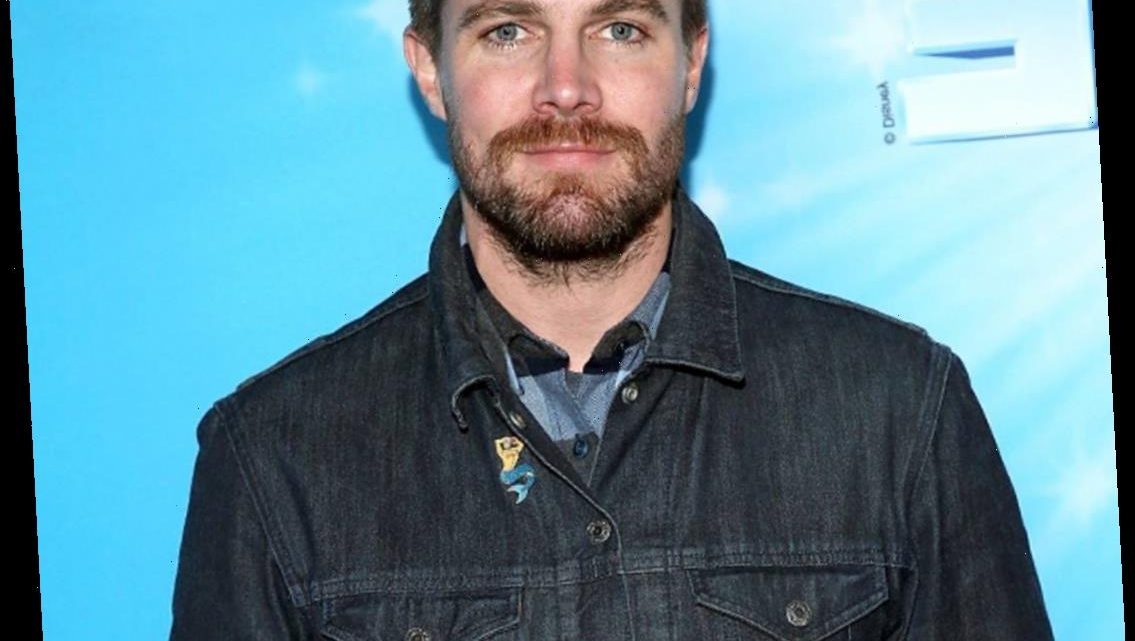 Stephen Amell detailed the "mental side" of fighting coronavirus on Inside of You, the same podcast which aired audio of the actor's panic attack back in January. 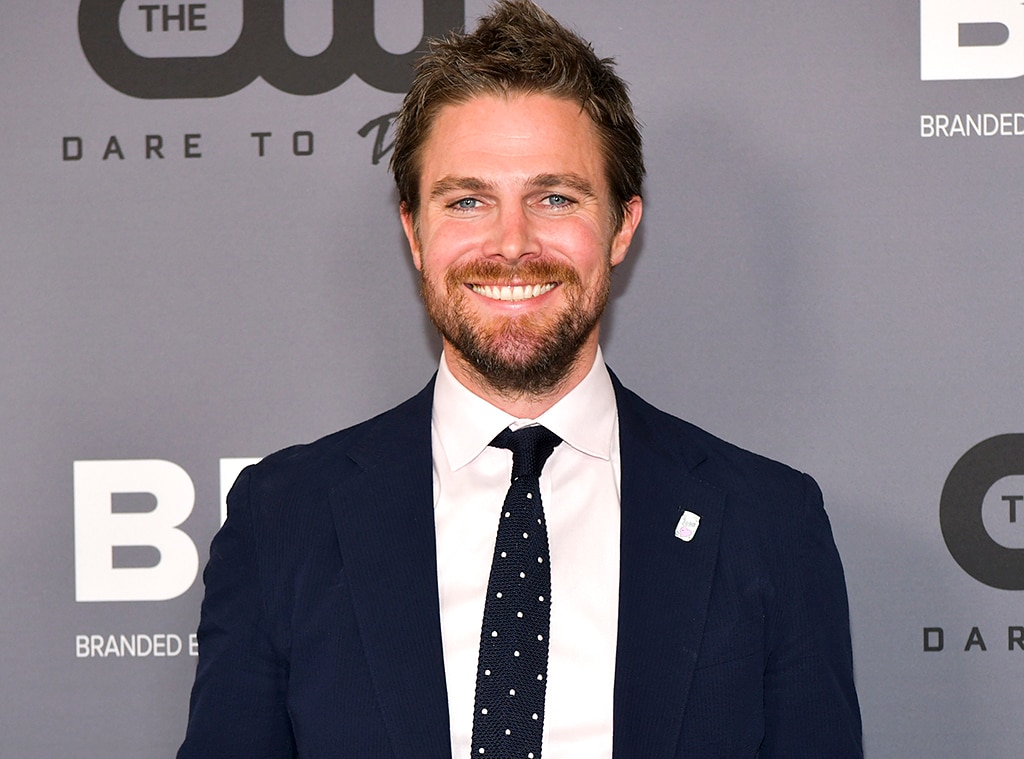 When Stephen Amell tested positive for COVID-19, his main concern was jeopardizing the future of his upcoming show Heels.

The Starz wrestling drama was already in production in Atlanta when the actor fell ill, he revealed on an Oct. 27 appearance on Michael Rosenbaum's Inside of You podcast. At the time of the Oct. 20 recording, Amell said he had tested positive two weeks prior and was cleared to go back to set.

The interview marked Stephen's first major sit-down since suffering a panic attack on the same show exactly nine months ago. Fresh off his departure from Arrow, the moment sparked an important conversation about mental health and career burnout.

"I'm a retired superhero, but take one last thing from me," Amell noted. "If I've had any anxiety, I know that we speak about this sometimes on the pod and, obviously you know, I had a panic attack on your podcast. Take it from a guy whose only sense of anxiety and panic has been the concept of contracting COVID."

Amell said he "never worried about the lethal aspect" of falling ill from the virus, instead clarifying, "My anxiety came from the idea that I would be letting hundreds of people down."

He continued, "I didn't have anxiety about the fact that I would give it to other people, which again I possibly did, which is unsettling in and of itself. But you have to understand that because of this anxiety, I have actively, actively, actively tried to avoid contracting this virus. And guess what? I f–king got it anyway, so be smart. If you're being smart, stay smart. And if you're not, you're just dragging this s–t on longer for everybody else."

Amell explained that he was already self-isolating when his symptoms appeared because another individual working on the set of Heels previously tested positive for coronavirus.

"I woke up and it was the strangest thing. My f–king right ear was plugged and I was hot and cold," he recalled, adding that he also felt "super dizzy" and lost his appetite. In just three weeks he dropped 15 pounds, but despite the physical hurdles, the actor said he struggled more mentally.

As Amell described, "…when I got the positive test, for me it became holy f–k. I just destroyed this show because I'm No. 1 on on the call sheet and I work every day more or less… I'm in my head going, 'S–t, they're going to have to shut down the production. We're not yet done with the first block of two episodes. Did I just ruin this?'"

The 39-year-old also said he understands how privileged he is to work in an industry that is equipped to address COVID-19 outbreaks.

"I'm incredibly fortunate that if I have to go into isolation, I have a job waiting for me on the other side," Amell remarked. "Again, thank you very much to Starz for being so supportive and what they did over the past three weeks, the show shut down for one day. What they were able to do is mind boggling, quite frankly. It just goes to show that they were prepared for it, but not everyone has the luxury of taking two weeks off. In fact, most people don't. We are in the midst of a global pandemic and times are tough for a lot of people."

Heels is not alone in having to pause production due to COVID-19. Jurassic World: Dominion and The Batman have halted filming after one or more individuals working on set tested positive for coronavirus.

When is Emily Ratajowski's baby due?
Recent Posts 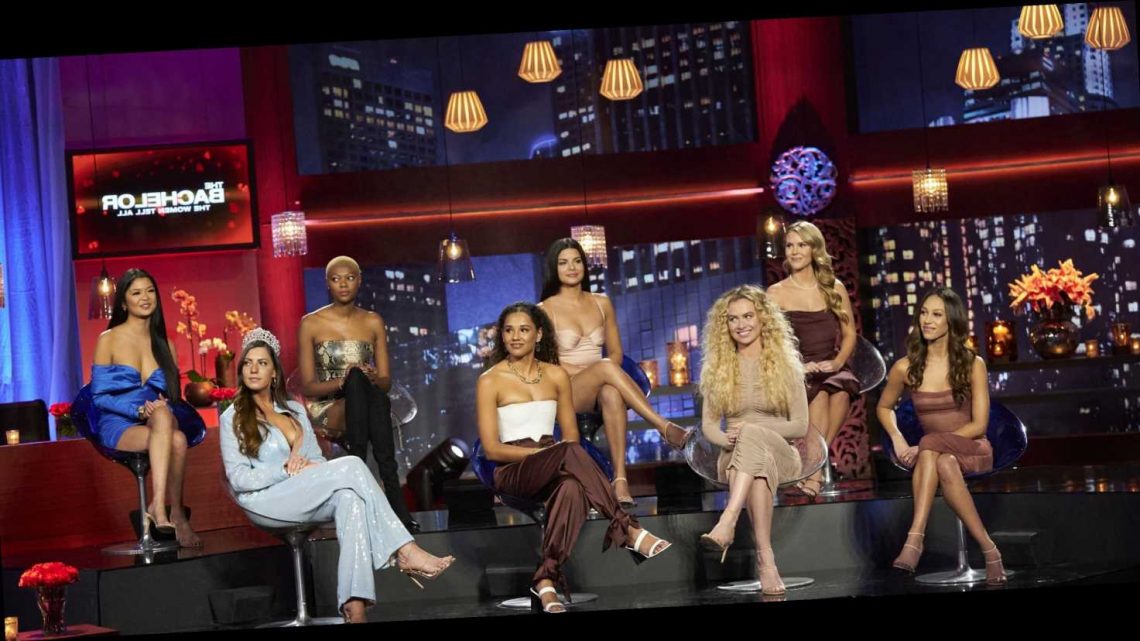 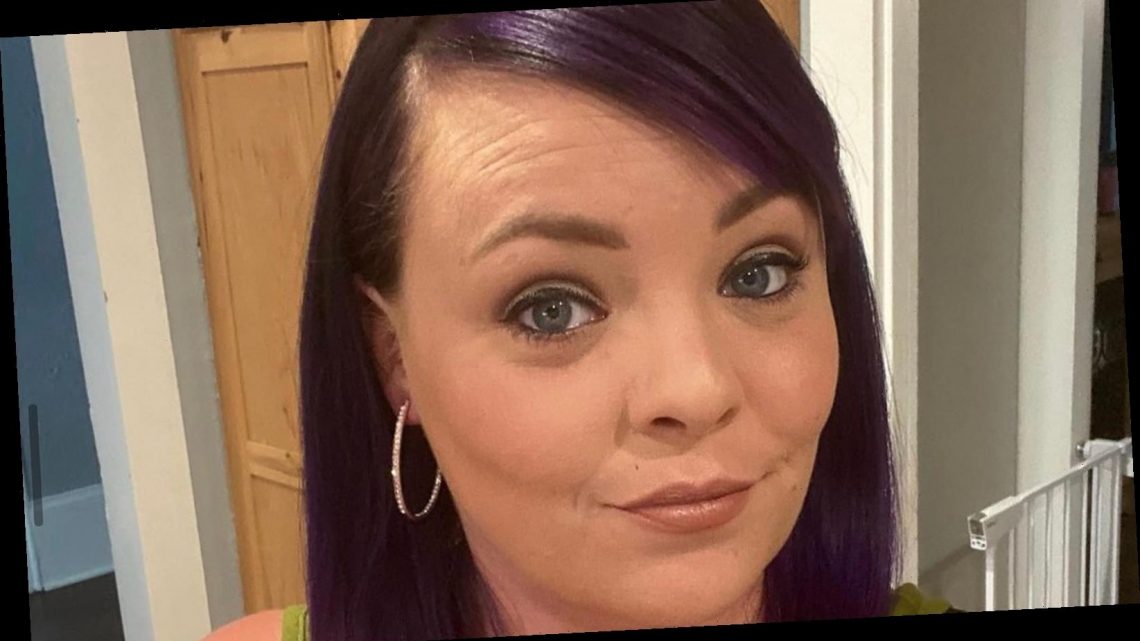 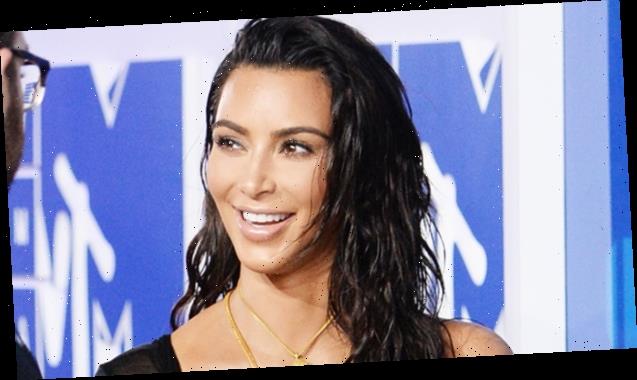