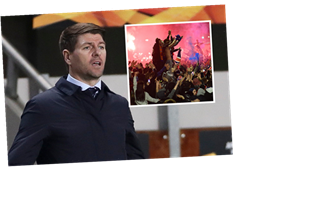 RANGERS boss Steven Gerrard has pleaded with fans to stay away from next weekend’s derby showdown with Celtic.

His heartfelt appeal to the club’s supporters followed the lockdown-flouting mayhem that greeted the club's first Scottish Premiership title triumph in a decade. 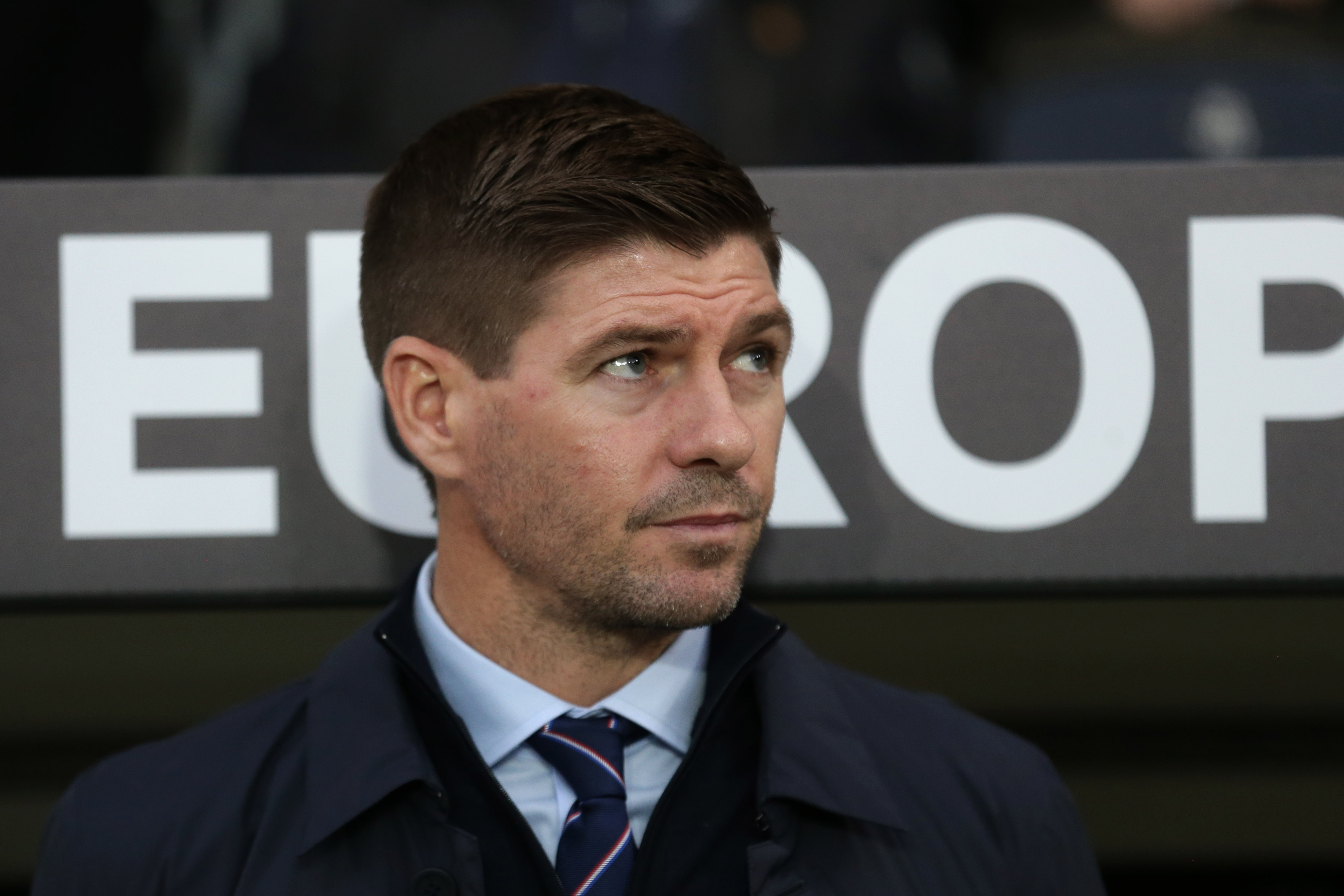 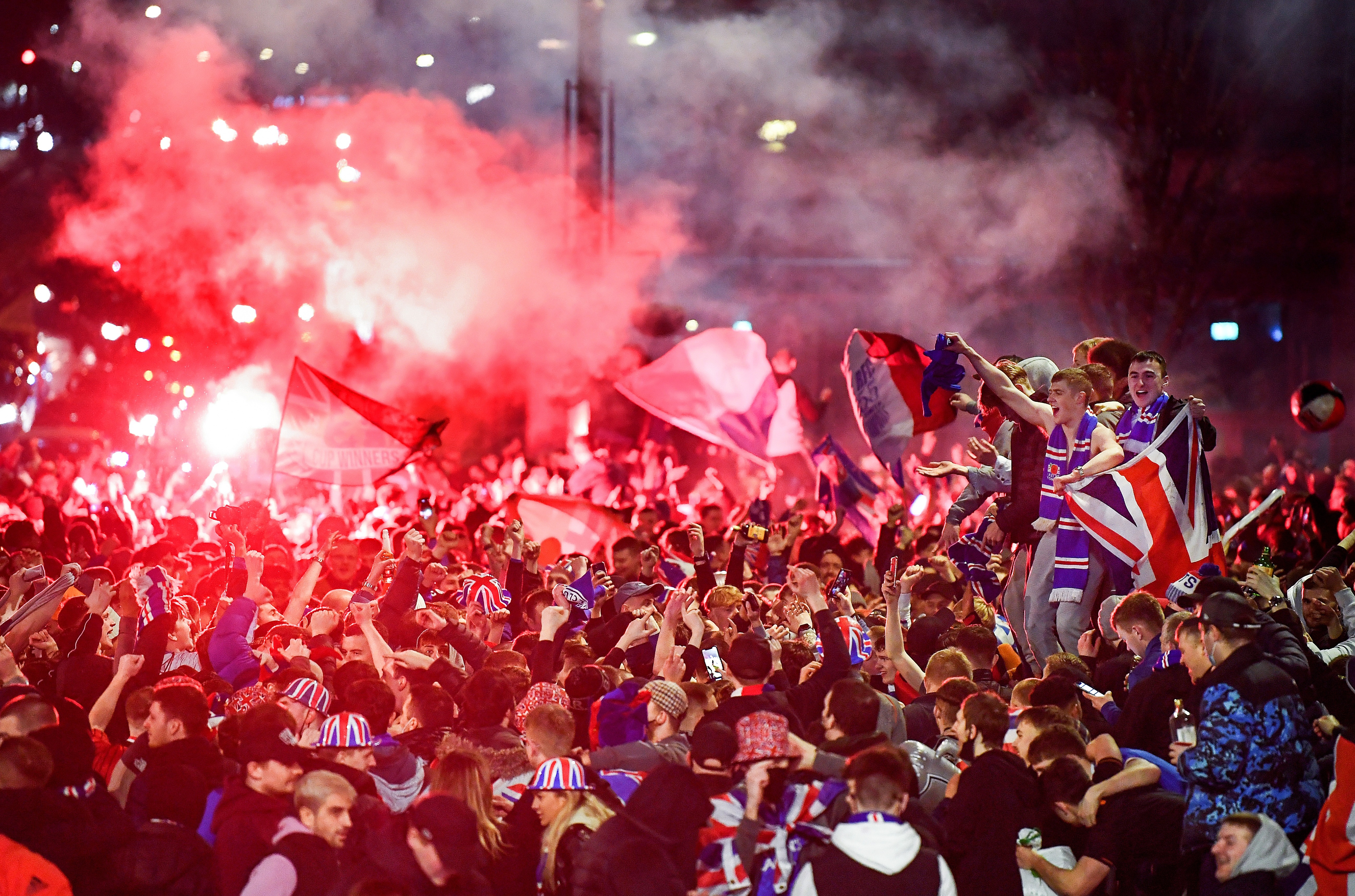 Warning against further mass gatherings at Celtic Park on Sunday, Gerrard said in a letter: “The best place you can support me and my players is from the comfort of your own home.”

The former Liverpool captain also told of his pain at not getting to lead champions Rangers out at a packed Parkhead.

The Ibrox gaffer said his players and backroom staff were 'hurting' at the ongoing fans shutout following their first title win in ten years.

But he called on jubilant fans to respect those killed by Covid in the last year and stay at home during next Sunday’s Old Firm derby with Celtic.

It followed warnings the clash could be axed over safety fears after thousands of supporters flouted lockdown rules to celebrate at Ibrox and Glasgow’s George Square last weekend.

In a written appeal, Gerrard said fans 'must take collective resp­onsibility to ensure we uphold the good name of this 150-year institution'.

“The players would want nothing more than to hear the fans sing and support us in the ground and hear you behind every pass, every tackle, and lose themselves in utter euphoria when the ball hits the net. 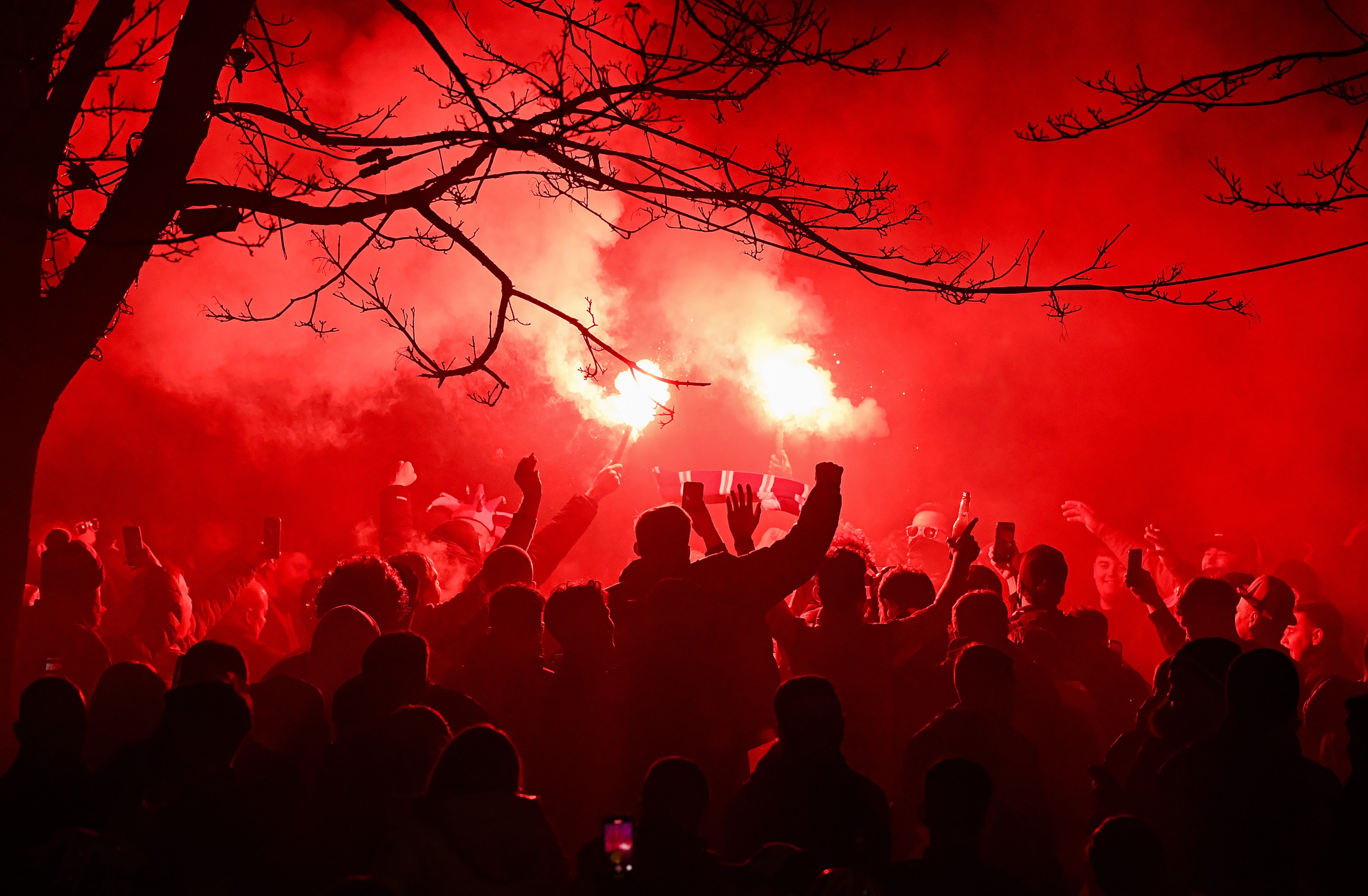 “Sadly, however, you can’t be there with us. You can’t follow us to Parkhead as champions – and the first time we can say we are champions in a decade.

“Make no doubt about it, we want you there with us, but sadly, right now, you can’t be.

"We know you are with us here in spirit and we know how much last weekend meant to you when we secured the title.

“We know all of you enjoyed it, but we must stay safe, and stay at home.”

The right-back said in a video message: “I want to highlight how important it is for you all to stay at home this weekend. Please don’t gather in crowds.

“We want nothing more than to have you with us. But the best place to support us is from home. Stay safe.” 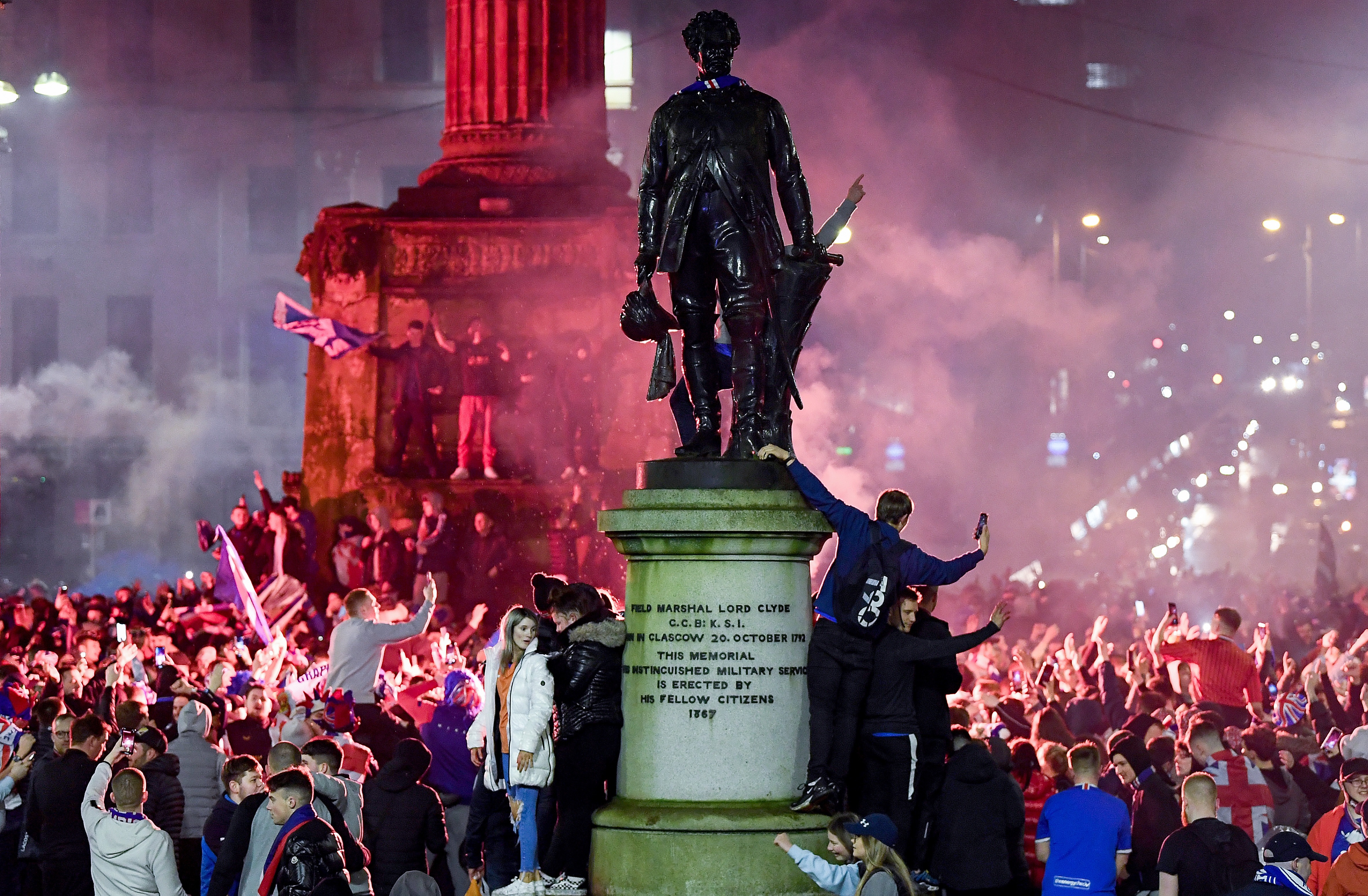 First Minister Nicola Sturgeon and her deputy John Swinney last week accused Gers of a 'lack of leadership' and not doing enough to prevent the fan chaos.

Police also condemned the shameful scenes that ended in 28 arrests.

It led to crisis talks over postponing the derby amid concerns of similar scenes and violence.

We told how a ring of steel has been built at Celtic Park.

A final decision is due within 48 hours.

Justice Secretary Hum­za Yousaf called on the clubs to send 'unequivocal messages' for fans to stay away.