Stonehenge is a prehistoric monument located on Wiltshire’s Salisbury Plain constructed in several phases between 3100 and 1600 BC. It consists of an outer ring of 13-foot-tall, 25 ton standing stones made from sarsen, a silicified sandstone, many of which are topped by horizontal lintel stones. Inside is a ring of smaller bluestones and a ring of free-standing “trilithons”, each comprising two bulkier vertical Sarsens capped with a single lintel stone.

The true purpose of Stonehenge has been a subject of considerable and long-lasting debate.

In the 12th century, for example, the cleric and chronicler Geoffrey of Monmouth told the tale that the henge was the work of Merlin.

The wizard is said to have magicked the stones from Ireland — where they had been deposited by giants — to mark a mass grave of British nobles.

In the 17th centuries, meanwhile, the archaeologist John Aubrey speculated that the henge had been constructed by the ancient Celtic people as a Druid temple, a centre for religious worship — an assertion popularised by the antiquarian William Stukeley. 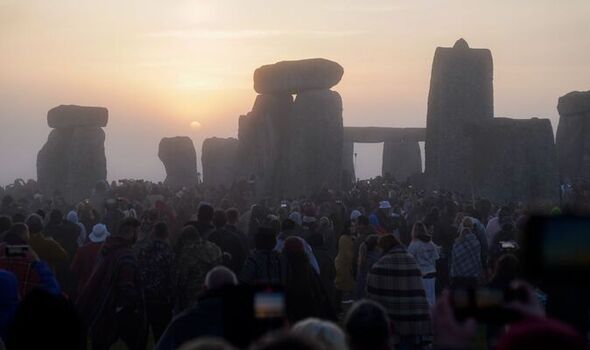 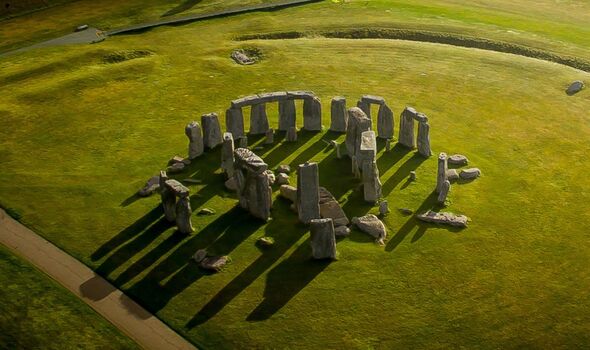 The problem with both of these notions, of course, is that Stonehenge predates both the real-life characters that inspired Arthurian legend by millennia — and the ancient Druids by many centuries.

In fact, radiocarbon dating in the mid-20th century proved it had been standing for more than 1,000 years before the Celts inhabited the reading.

Nevertheless, modern Druids still gather at Stonehenge each year for the summer solstice, a practice linked to the observation first made in the 18th century that the monument is so aligned that its entrance faces the rising Sun on the longest day of the year.

Many researchers have thus suggested that the builders of Stonehenge used the monument as a solar calendar, allowing them to mark the passage of the seasons. 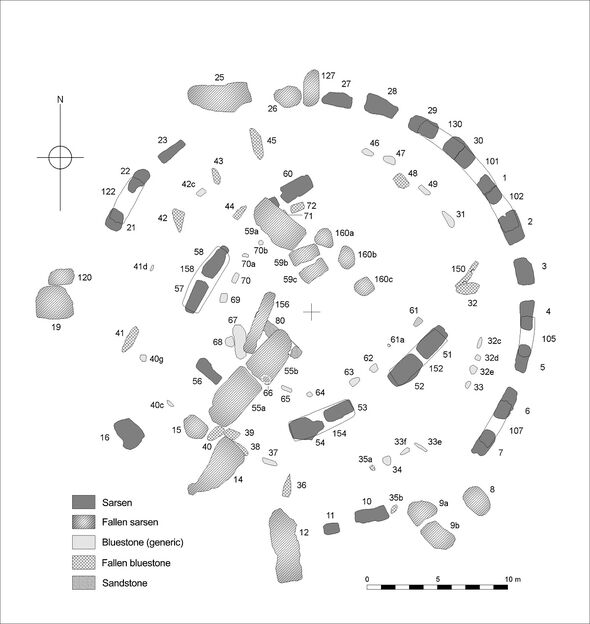 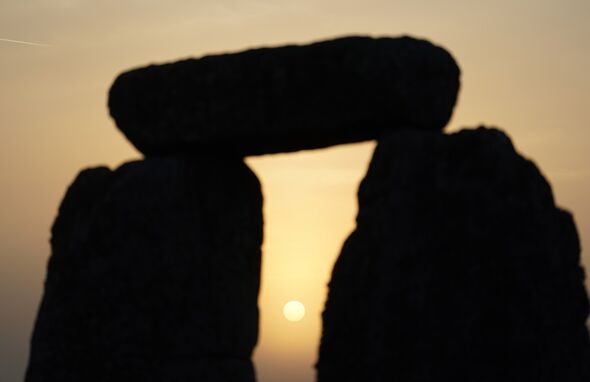 However, there is also evidence to suggest that one part of the Merlin story was true. Specifically, that Stonehenge marked the location of a burial site.

Hundreds of human bones have been found at the site, some showing signs of cremation prior to burial, with radiocarbon dating suggesting they were emplaced between 3000–2500 BC.

The limited number of individuals — around 240 in total — and the fact the burials appear to increase with time have led some to speculate that the area around Stonehenge may have been used to bury the members of one royal family over the generations.

However, other scholars have criticised this interpretation, questioning why, if the site was so ceremoniously important, the surrounding area was still used for farming and grazing. 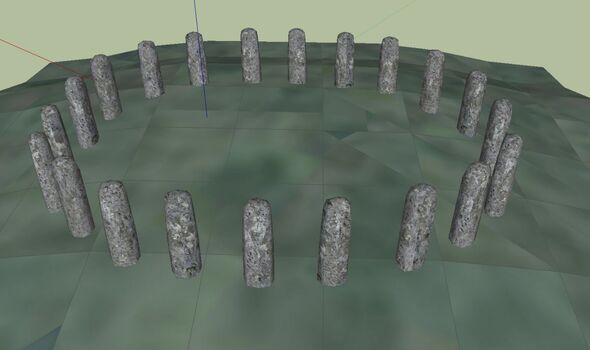 This monument has been dubbed the “bluestonehenge” in reference to the rocks from which it was formed.

Archaeologists believe that Stonehenge may have formed part of a much larger memorial complex, which high-status individuals used to honour their dead.

Bluestonehenge may have been a waystation through which the deceased were transported before reaching Stonehenge: their final resting place.

Swedish TV Host BLASTS Shakira's 'Arrogant' Ex Gerard Piqué – And Gets Revenge By Posting Pic Of Him With Mystery Blonde Amid Breakup!