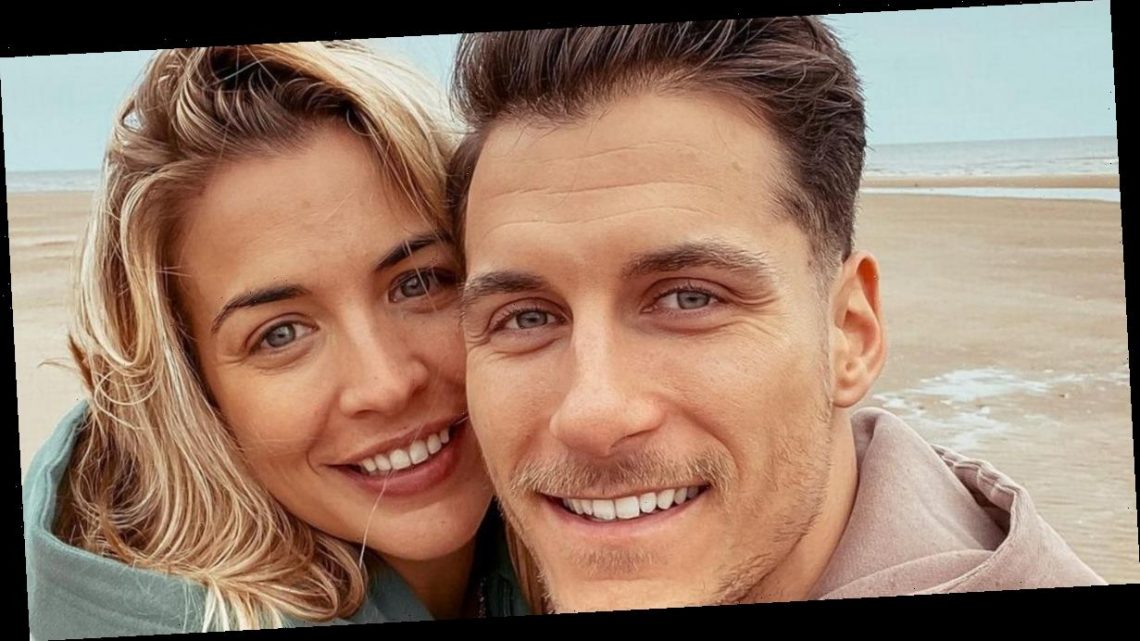 Gorka Marquez apologised to his girlfriend Gemma Atkinson today as he revealed he was missing her 36th birthday celebrations.

The 30-year-old Strictly Come Dancing pro took to Instagram on Monday morning to pay tribute to his girlfriend and the mother of his young child.

Posting a series of snaps, Gorka captioned the post: "HAPPY BIRTHDAY, BABY!! Sad I can't be there to celebrate with you and Mia your day like you deserve.

"You are the most amazing mum and girlfriend in the world! Kind, funny, humble, caring, talented, strong and I am so grateful to have you by my side.

"I’m sorry I can’t give you a birthday kiss but you have my kisses forever. TE AMO. Feliz cumpleaños @glouiseatkinson," he added.

Gemma was quick to comment on the sweet post and wrote: "I love you!" followed by several heart emojis.

She also posted an adorable video of their one-year-old daughter and the personalised birthday card she had gotten for her.

Gemma first met Gorka when she competed on Strictly Come Dancing back in 2017.

However, the pair kept their blossoming romance under wraps until the series had finished.

The couple welcomed their daughter Mia into the world in July 2019, but Gemma has said that they're in no rush to get married.

Speaking to HELLO! last year, the actress said that marriage isn't a priority for the pair, saying: "I'm not really too fussed about being Mrs Marquez and being married."

However, it seems the passion is still very much alive in their relationship as Gemma recently spoke about their sex life.

Sharing intimate details, she explained that they don't just jump into bed at any given moment, it has to be special.

She explained: "Some people try to force the fact that they've got a night free so have to be intimate… but if that's forced, it's not worthwhile anyway.

"We're at such a comfortable stage whereby I can do the whole sexy underwear thing and it'll be great, but equally I can also come in with baby sick on a baggy T-shirt and greasy hair and it'll still be fine."