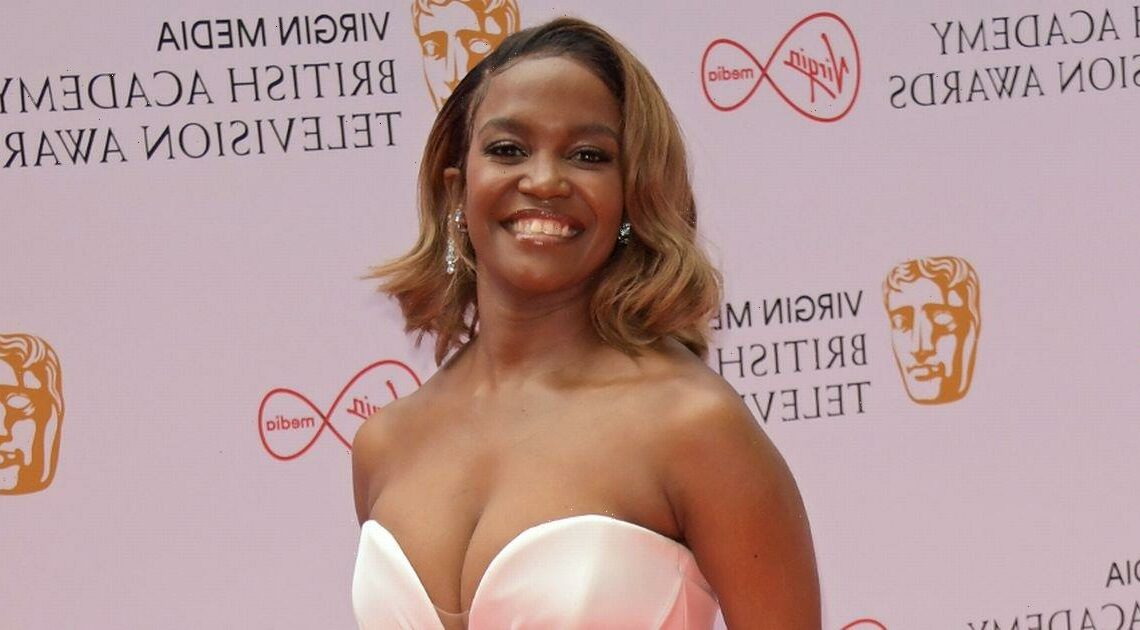 Oti Mabuse did not get off to a great start with Matthew Morrison when the duo joined The Great Dancer.

The Strictly legend famously joined the show alongside Cheryl and Matthew Morrison in 2018 – before Todrick Hall joined shortly after.

The trio were brought together to watch dancers compete for £50,000, and all the individuals had a different kind of experience in dancing.

Matthew Morrison, who was famously in Glee, had a lot of experience behind him from the show and theatre – but Glee wasn't where Oti recognised him from.

After his stint on Glee, Matthew Morrison wanted something a little darker – so he auditioned for the role of Paul Stadler in Grey's Anatomy – who played Jo Wilson's abusive husband.

In Lynette Rice's book How to Save a Life: The Inside Story of Grey's Anatomy, Matthew confessed that his time as creepy Dr Stadler on the show resulted in some tension on the set of The Greatest Dancer.

Matthew said: "I did a show called The Greatest Dancer in the UK and one of my co-stars was so scared of me.

"She was just so taken aback by Stadler that she thought there must be something like that in me because he's so evil. I take it as a compliment when people are scared."

Matthew's time on Grey's Anatomy was short-lived, when he was killed in a hit and run incident.

The book isn't the first time that he and Oti have discussed their tension due to his character on the show, with the pair previously discussing it in a candid chat with Closer.

Oti recalled watching Grey's Anatomy and told Matthew: "Remember, I told you when we met? I didn't like you at all. I didn't know how to feel about Matthew.

"Because he played the bad guy," as Matthew chirped in: "A really bad guy."

She confessed she had her own reservations about Matthew because of his compelling character on the US medical drama.

Oti put her reservations aside and the duo continued working well together on the talent show, which has currently had two series in the UK.

However, it looks like The Greatest Dancer will not be returning for a third series, with the BBC confirming in 2020 that there were "no plans for a further series".