Home » Lifestyle » Sue Perkins health: Presenter only gets 4 hours sleep a night due to disorder- what is it? 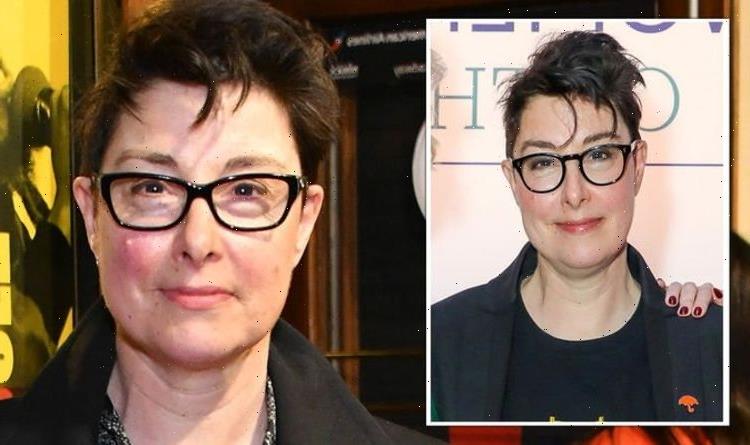 Sue Perkins health: Presenter only gets 4 hours sleep a night due to disorder- what is it?

Back in 2015, Perkins spoke about her trauma after being diagnosed with a brain tumour. Speaking to BBC Radio 4 she said that she went through a “very dark time” after learning the news. Understandably so, it took the star a period of time to adjust to living with the condition, especially as the tumour, which is only the size of a grain of rice, causes “epic destruction” on her body. As well as coping with side effects from the tumour, Perkins has spoken out about her insomnia, which sometimes robs her of any sleep at all.

The NHS explains that insomnia is when individuals regularly have problems with sleeping. Although the condition is helped when individuals change their sleeping habits, for others it can cause effects on both your physical and mental health.

In a short exchange on Twitter, Perkins found herself in an “insomnia-off” with professional chef Nigella Lawson, who also suffers from the condition.

It all started after Nigella responded to one of Perkins’ tweets back in 2020. It read: “Did anyone else not sleep last night? Fewer winks than a Carry On film. Not a single wink, in fact. Just me?”

Providing some form of comfort and sympathy, Nigella responded by saying: “As a fellow insomniac, I shouldn’t laugh, but I couldn’t help it. I truly sympathise, but what a great phrase!”

The conversation went on with Perkins complimenting Nigella on her ability to still look “flawless” despite a lack of sleep, with Perkins comparing herself to Zelda, the main and grotesque looking villain from 1980s television series Terrahawk.

Perkins later revealed that she usually only gets around four hours of sleep a night, something that she referred to as “the usual”, using Australian Masterchef episodes to fill the void when she cannot sleep.

The NHS recommends that adults on average need at least seven to nine hours of sleep every single night, meaning that Perkins is way below the average.

In fact, this is not the first time she has spoken out about her sleepless nights. Most recently the star confided in Twitter once again, saying that she was “feeling perky for someone who got about six minutes of sleep”.

Sleep loss is a frequently overlooked health problem, with many individuals who suffer with insomnia never officially getting diagnosed.

The NHS explains that the most common causes of insomnia include:

However, the effects of insomnia are somewhat just as concerning as what causes insomnia in the first place.

The National Center for Biotechnology Information released a research paper which explained how insomnia has consequences on nearly “every key indicator of public health”.

It explained that “mortality, morbidity, performance, accidents and injuries, functioning and quality of life and family well being” are all affected by a lack of sleep, and often individuals do not even realise it.

WebMD goes further to state that according to some estimates, 90 percent of people with insomnia also have another health condition, including heart disease, high blood pressure or diabetes.

It is possible that her insomnia stems from her brain tumour, which she has admitted in the past “screws up [her] hormones”. However, it would be presumptuous to assume this correlation.

The most common symptoms of insomnia stretch beyond just struggling to sleep at night. Other tell-tale signs you might be an insomniac include:

Individuals who suffer with sleep loss for a short amount of time are described as having short-term insomnia, whereas sleep loss that lasts for three months or longer is referred to as long-term insomnia.

As well as detailing her sleep loss, Perkins has recommended individuals to try a free hypnosis recording that was made by her former partner Anna Richardson. Sleep hypnosis aims to relax the individual through verbal cues, putting them into a “trance-like” state that makes it easier for them to fall asleep.

However, if hypnosis is not your thing, other methods that you can try in order to overcome your insomnia include:

GPs or pharmacists can also prescribe a range of medication and over-the-counter products that help to curb the side effects of insomnia. This includes products that contain natural ingredients like valerian, lavender or melatonin, or actual sleeping pills if insomnia is extremely bad.