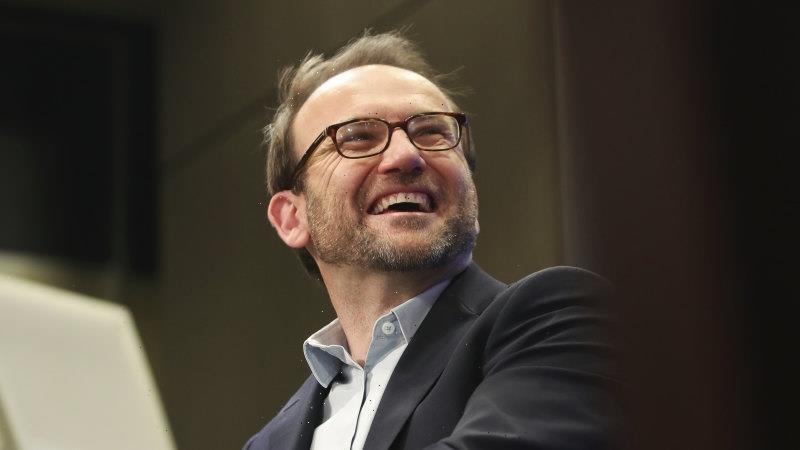 Major businesses and the nation’s most profitable miners would be slapped with an extra $338 billion in taxes over the next decade under a Greens proposal that would reduce tax on individuals.

Under the plan, costed by the independent Parliamentary Budget Office, a 40 per cent super profits tax would be imposed on non-mining businesses while the resources sector would face a separate tax. 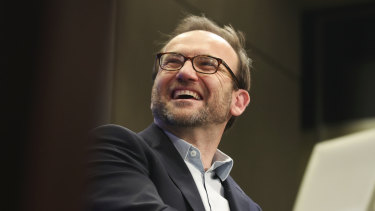 Greens leader Adam Bandt has proposed a major overhaul of corporate tax that would raise an additional $338 billion in revenue over the next 10 years.Credit:Alex Ellinghausen

Some of the nation’s richest individuals would also be hit with a “tycoon tax”, a 6 per cent impost on people with more than $1 billion in wealth.

The proposals, if ever implemented, would raise an extra $26 billion in company tax in their first full year of operation and drive the tax rate for some businesses towards 50 per cent in the dollar, one of the highest rates in the world. This year, corporate Australia will pay about $82 billion in tax.

Commonwealth Bank’s tax bill would climb by $1.3 billion, Wesfarmers would pay an additional $570 million while Telstra would face a $300 million hike in its tax bill under the Greens proposal.

Greens leader Adam Bandt said his party was looking to the next election, due by May, to overhaul the tax system to ensure ordinary Australians received necessary services.

“In balance of power, the Greens will kick the Liberals out and push the next government to make
billionaire corporations pay their fair share of tax so we can get dental and mental health into
Medicare and build affordable housing,” he said.

“The Greens are putting Gerry [Harvey], Gina [Rinehart], Twiggy [Andrew Forrest] and Clive [Palmer] on notice. People run this country, not billionaire corporations. These measures have public support and will be a top issue this election, and a top priority in a power-sharing parliament afterwards.”

The Greens hold one seat in the lower house and nine in the Senate. Labor leader Anthony Albanese has ruled out striking a power-sharing arrangement with the Greens.

Despite pressure from the business community for several years, neither side of politics has promised major corporate tax reform, instead focusing on programs such as instant asset write-offs and research and development initiatives.

The corporate tax rate on businesses with turnover of less than $50 million is now at 25 per cent, with the rate at 30 per cent for all other companies. The major banks pay a special levy that raises about $1.6 billion a year.

A 40 per cent super profits tax on the resources sector was a key part of the Henry tax reform paper of 2010. But it contributed to the downfall of Kevin Rudd as prime minister before a watered-down version was put in place. That tax ultimately raised little additional revenue and was axed by the Abbott government.

Under the Greens proposal, the original super profits tax would be reintroduced for the minerals sector. The budget office estimates it would raise $119 billion over a decade, starting with $8.6 billion in 2022-23.

But the Greens have gone further, backing a similarly shaped super profits tax for all businesses. The 40 per cent rate would apply to profits that exceeded 5 per cent plus the long-term bond rate, with businesses entitled to an effective refund on any tax paid on the first $100 million of turnover.

This tax, according to the budget office, would raise $17.3 billion in its first full year of operation and $288 billion over a decade. Once income tax cuts were offset against this tax, the total cost would be $217 billion over 10 years.

In calculating how much tax would be paid, the budget office reduced the total super profits tax by 20 per cent to account for “estimated behavioural response by companies in order to reduce their tax liability”.

It also cautioned there could be significant volatility in the general corporate super profits tax, especially as different industries are likely to have highly different profitability levels.

Countryfile presenter horrifies viewers during seaside segment – but can you spot why?
Recent Posts