Home » Lifestyle » Supermarket food shortages should be over by Christmas, No10 says after industry warns crisis could last FOR EVER 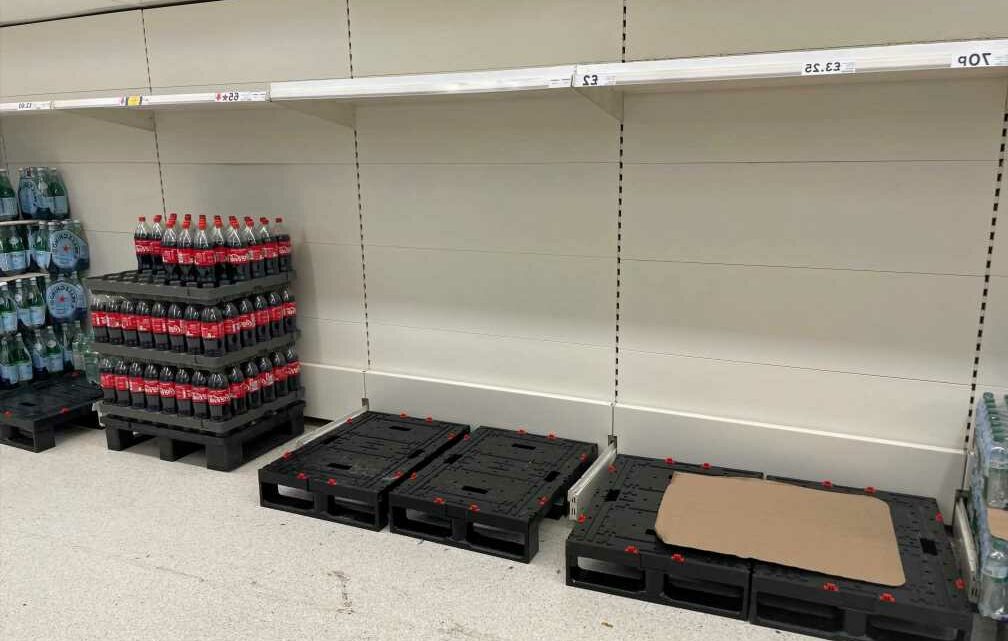 Supermarket food shortages should be over by Christmas, No10 says after industry warns crisis could last FOR EVER

SUPERMARKET food shortages should be over by Christmas, No10 has said after industry officials warned the supply chain crisis could last forever.

Sources from Downing Street suggested empty shelves should begin to refill “by Christmas” as fears persist that food shortages in the UK’s supply chain could drag on. 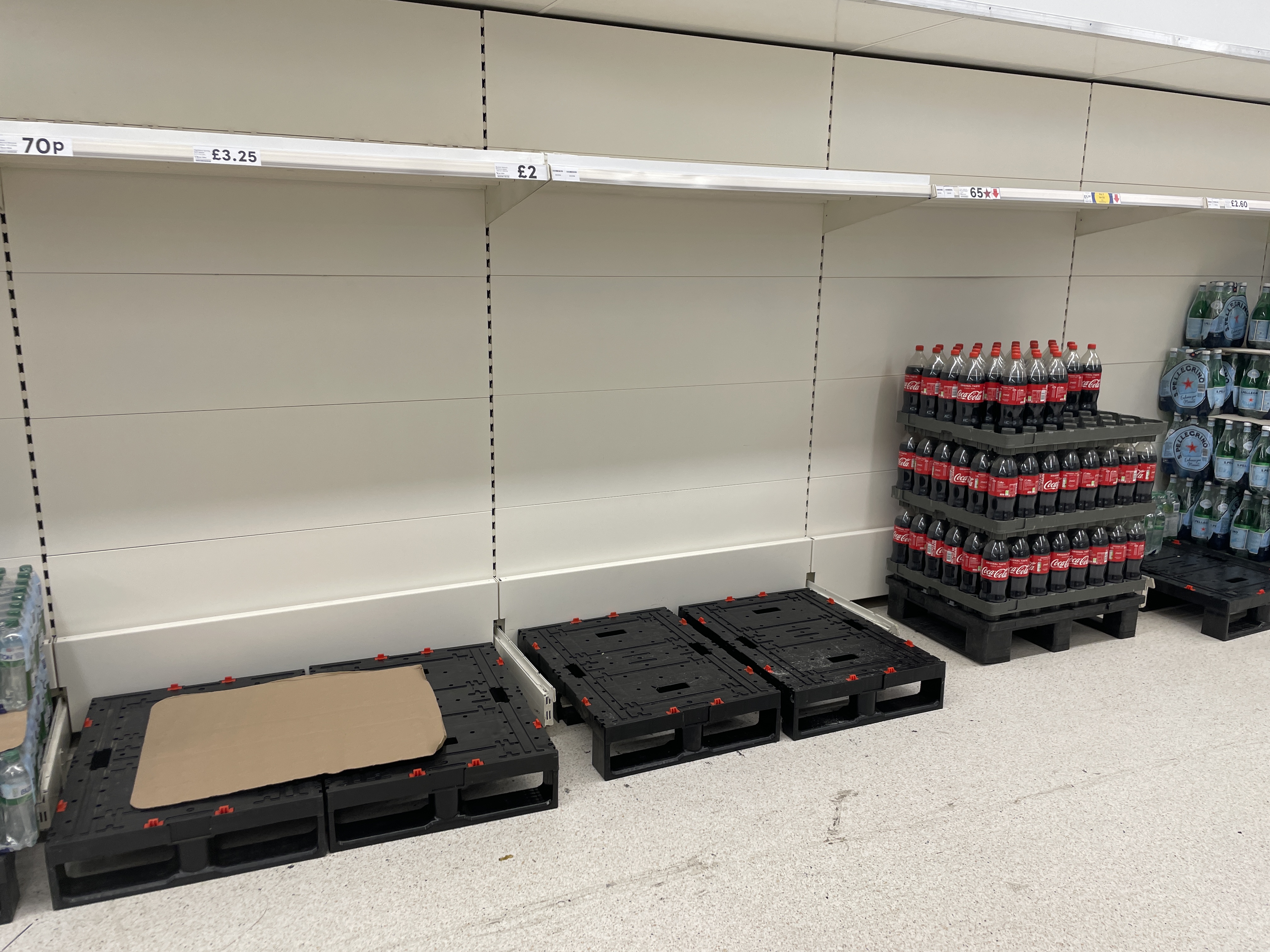 Boris Johnson’s spokesperson dismissed the industry’s predictions that gone are the days when customers can buy whatever they want at any hour of the day.

He told the Independent: “We reject those claims.

“We have got highly resilient food supply chains which have coped extremely well in the face of challenges and we believe that will remain the case.”

Food shortages have been hitting the country all summer and industry bosses have previously warned that there may not be an end to the crisis in sight.

The chief executive of the Food and Drink Federation, Ian Wright, has warned that the supply issues that have hit supermarkets are "going to get worse".

It's not just supermarkets that have been impacted either as restaurant chains have experienced stock shortages too, including Nando's and McDonald's.

It means that some shop shelves have been left empty, and restaurants have had to remove items from their menus.

The issues have been pinned on a shortage of lorry drivers and food processing staff due to Brexit and Covid, as well as the fallout of the "pingdemic".

There are also increased waiting times for receiving HGV licenses, that can be partly to blame too.

The chaos of the understaffing has been so impactful it has encouraged some companies to offer incentives for new starters, to help boost the number of workers they have.

Tesco, Asda, and Amazon have all advertised job roles with a bonus of £1,000 upon joining, amid the crisis.

The Food and Drink Federation represents more than 800 food and drink companies in the UK, but it says that the country is short of around 500,000 workers in the industry.

Firms, in some cases, are having to prioritise products making it onto the shelves so it could mean for some shoppers that they will be missing their favourite items, and can't pick supplies up any time they want.

Mr Wright had said: "Last week, the whole of the east of England was basically unsupplied with bottled water because it was just not possible for the businesses that move that stuff around to supply that and everything else,"

"So businesses took a decision to prioritise products with a higher margin."

As well as the lack of products, supermarket prices will rise due to the ongoing lorry driver shortage, the boss of Morrisons has warned too.

But while Mr Wright has said that the shortages could be permanent, Downing Street had previously assured festive foodies that supermarket shortages will be sorted in time for pigs in blankets at Christmas this year.

The supermarkets, pubs and restaurants impacted, have blamed the lack of lorry drivers for causing problems in their supply chains, including shortages of products.

The lack of lorry drivers, in turn, has been blamed on EU workers leaving the UK after Brexit as well as tax changes making it more expensive for drivers to be employed in the UK from Europe.

Mr Wright emphasised though, that "these shortages don’t mean you’re going to run out of food".

He also said that a shortage of lorry drivers in some areas is in part due to them moving to online retailers and starting to deliver for Amazon and Tesco because of the added incentives, better pay and better hours too.

Not only has the food industry been impacted by the staffing crisis and lorry driver criss as even councils across the country face ongoing rubbish bin collection delays as the driver shortages continue.

Plus there were impacts to stock supply of garden furniture earlier in the summer as well. 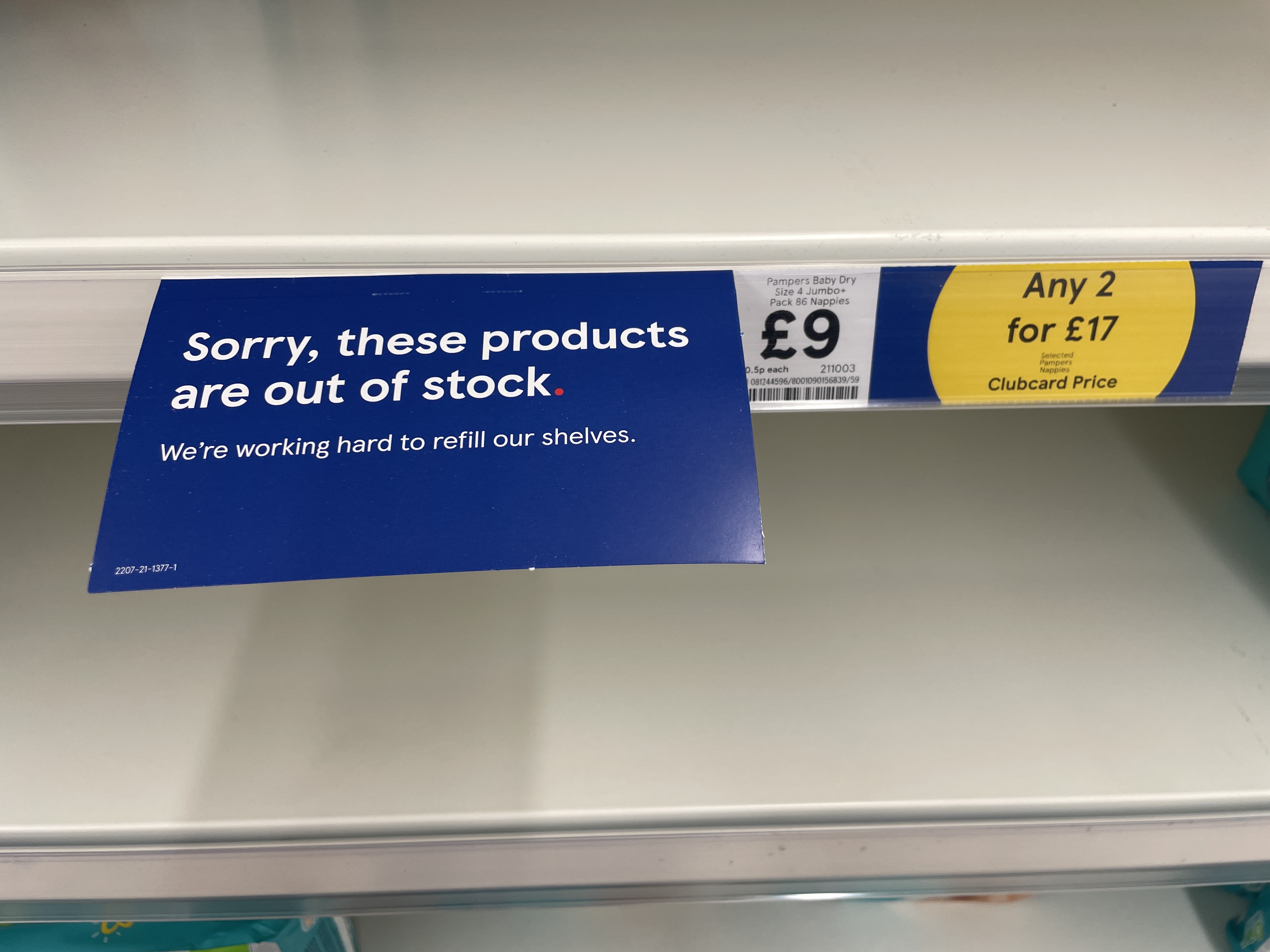 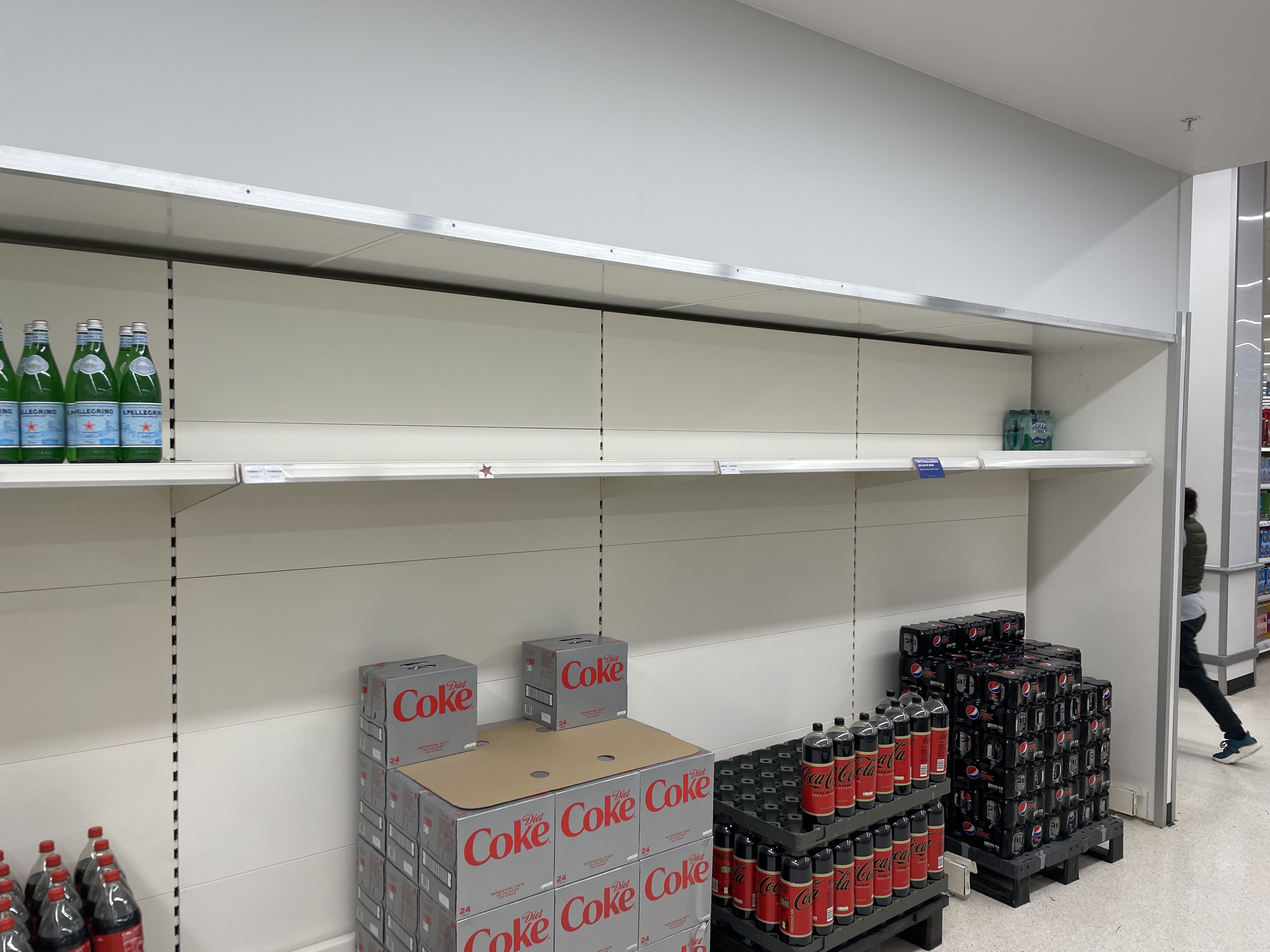 How To Tell If Your Spotting Is Due To Plan B Vs. Implantation

The Pandemic Paused Mélanie Laurents Studio Debut, but It Didnt Stop Her from Directing
Recent Posts