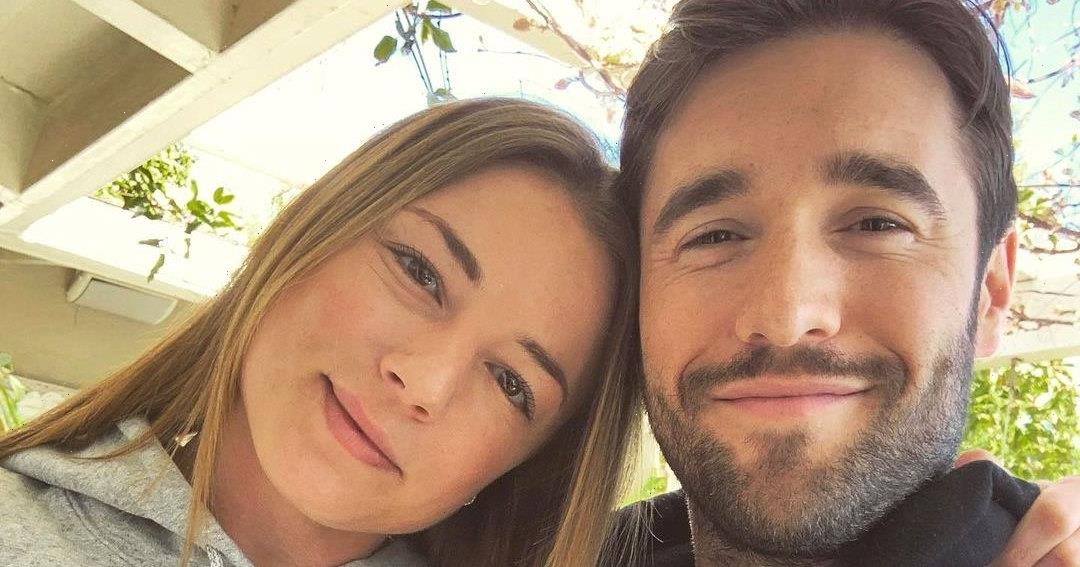 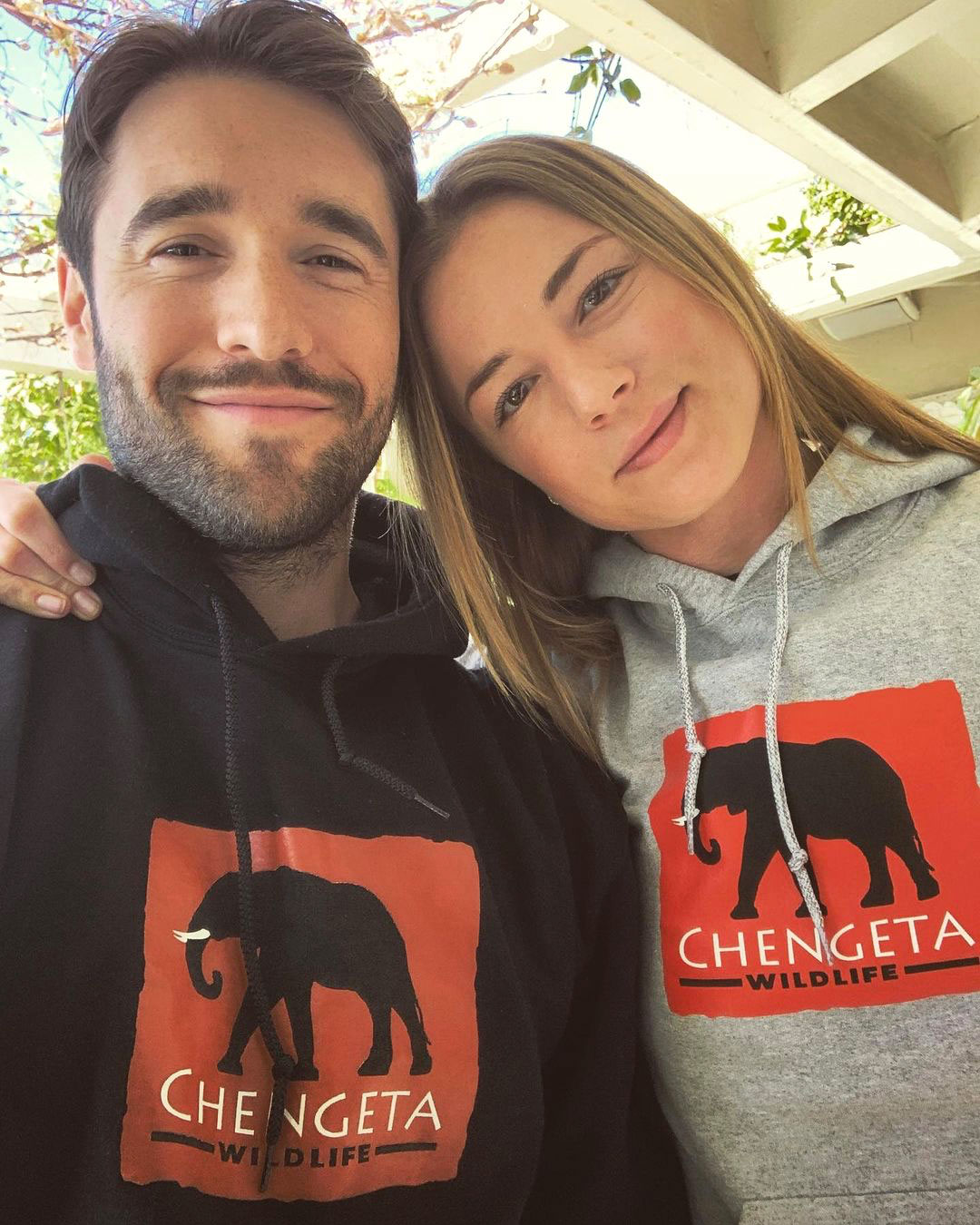 And baby makes three! Emily VanCamp gave birth to her and husband Josh Bowman’s first child after keeping her pregnancy under wraps.

“Welcome to the world our sweet little Iris,” the actress, 35, captioned a black-and-white photo of their baby girl’s hand on Thursday, August 26, as well as throwback baby bump shots. “Our hearts are full.” 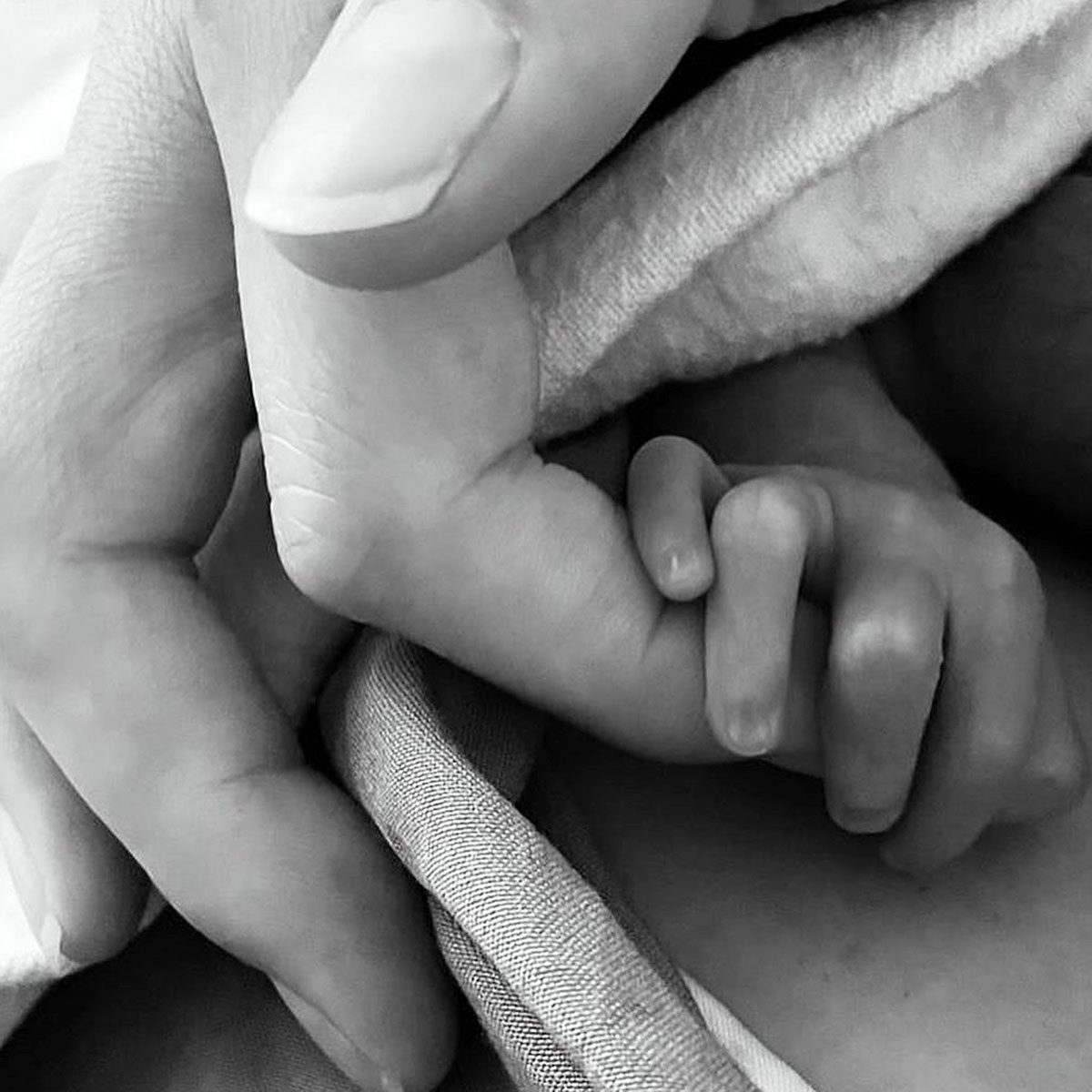 The Falcon and the Winder Soldier star’s baby news came after fans learned in season 4 of The Resident that VanCamp’s character, Nicolette Nevin, is pregnant. The reveal episode aired in January.

The Everwood alum’s real-life pregnancy comes a decade after she and Bowman, 33, first appeared on screen together on ABC’s Revenge in 2011.

Us broke the news in January 2012 that the couple, who met playing love interests on the drama, were dating. VanCamp played the lead, Emily Thorne/Amanda Clarke, on the show from 2011 until its end in 2015, while Bowman played her Hamptons neighbor and eventual husband, Daniel Grayson.

Hollywood Love! Hottest Couples Who Fell in Love on Set

VanCamp opened up about wanting to become a parent while appearing on The Meredith Vieira Show in September 2014. “Yes, absolutely, especially when your sisters are having babies you just want to jump on the bandwagon,” she said at the time. “But I’m just happy being auntie right now.

The Brothers & Sisters alum, 34, announced the pair’s engagement in May 2017, after dating for five years. Three months later, the duo adopted their pooch, Frankie B.

“He did good,” she told Entertainment Tonight of the proposal. “It was in a forest. We were in nature on a hike kind of doing what we do, it was very, sort of, us. So yeah, it was great, beautiful.”

Ahead of their nuptials, VanCamp gushed about her love in October 2017, marking six years since they began dating. 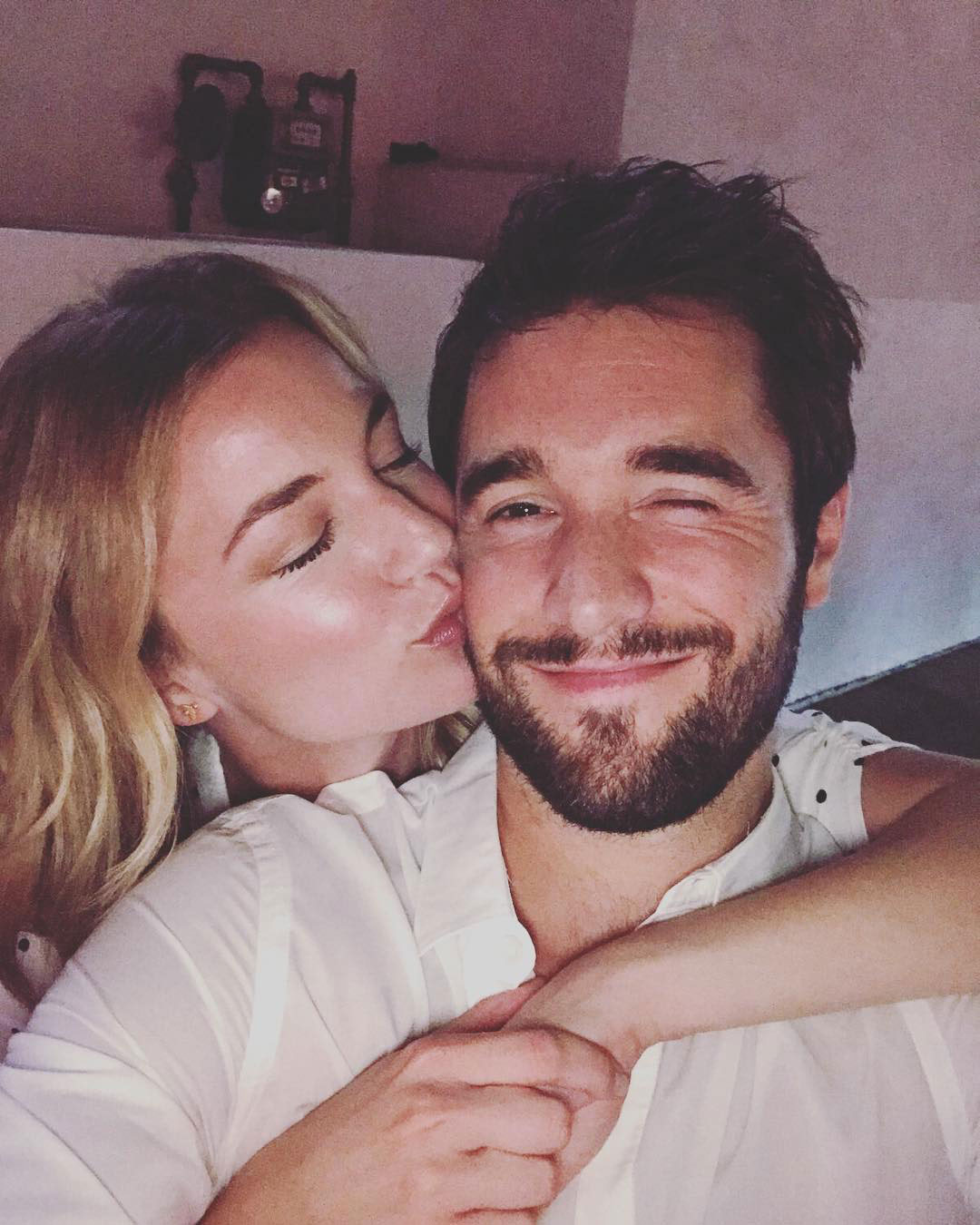 “Happy 6 years to my favorite human. Time really does fly when you’re having fun 💕💕💕,” she captioned a black-and-white Instagram selfie of the lovebirds at the time.

The pair wed a year later surrounded by friends, family and former costars in the Bahamas in December 2018. In celebration of their two-year anniversary in December 2020, the Canada native shared a throwback photo from the couple’s big day.

“The most perfect day exactly two years ago. Thank you for the best adventures my love,” VanCamp captioned the snap of the duo exiting the church. “Happy Anniversary❤️❤️❤️.”

Dementia: How often do you dream? Your dreaming habits could determine your risk